Why We Should Care About Facebook Pushing Fake News About TikTok 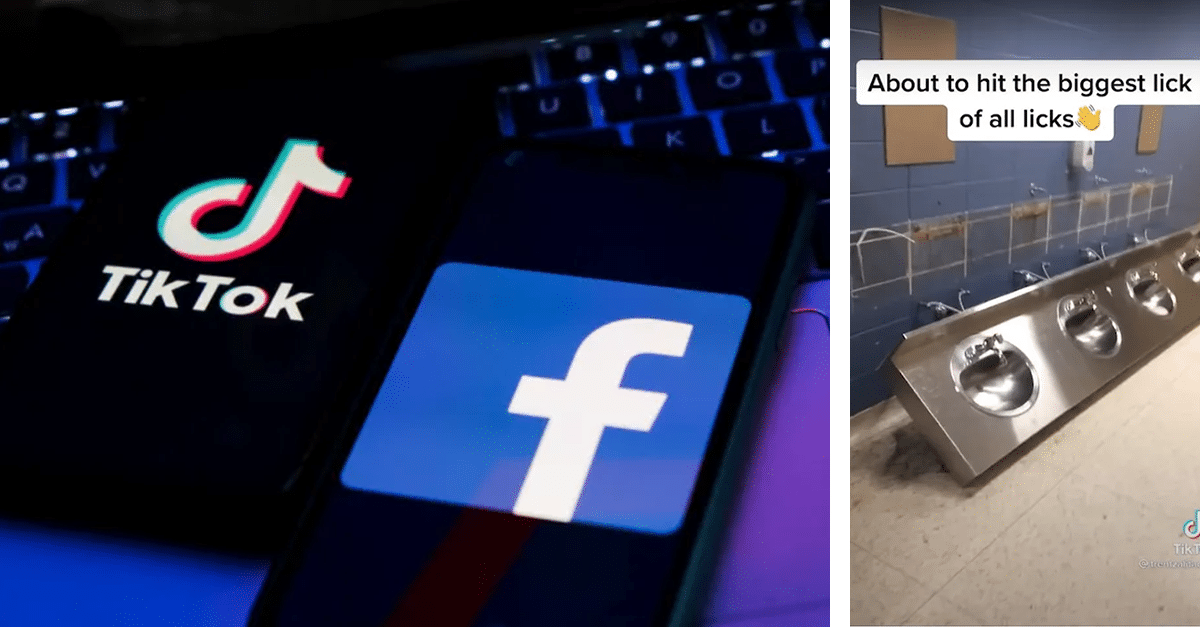 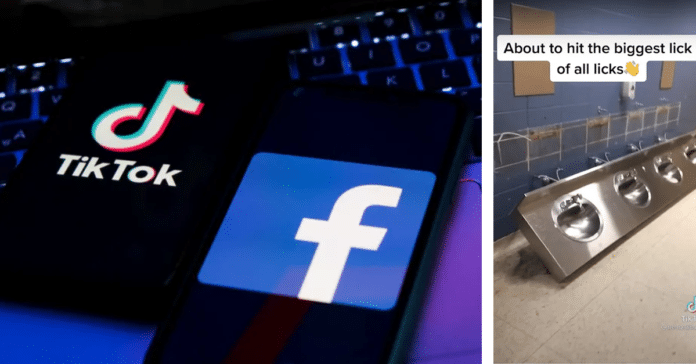 In a digital world where telling the difference between what’s real and fake is increasingly difficult, seeing one social media company allegedly pay for misinformation to be spread about another might just put everything we see online into even sharper contrast. Is a political consulting firm disseminating false information about TikTok within American newspapers to help Facebook? To be fair, it doesn’t seem that far-fetched and the Washington Post, which says it has seen e-mails proving this, does carry some weight.

What it’s all about

The Washington Post’s article (subscription required) detailing what was seen in these e-mails suggests that the consulting firm in question, Targeted Victory (even the name sounds dodgy), was asked by Meta to launch a campaign designed to show TikTok “as a danger to American children”. Zac Moffat, one of Targeted Victory’s chief execs, took to Twitter to explain that the firm’s work is not being depicted accurately and that the article’s “key points are simply false”.

So what’s going on exactly, and why should we be bothered about multi-billion euro industries fighting between themselves? There are two reasons which we’ll explore. The first is fairly simple; we use these platforms extensively, so by extension, we should care about what we see on them. The second, which we’ll look into later, is far more sinister.

Basically, rumours started spreading online that a list of TikTok challenges for students to follow was at hand, with challenges such as “Slap A Teacher” challenge, “Punch A Breast” or “Deck the halls and show your balls” being just three challenges that correspond to different months. Needless to say, assault and indecent exposure are not just challenges, but prosecutable crimes that could severely change someone’s life, whether as a victim or perpetrator.

However, some journalists did a bit of digging, and it turns out that these were never trends, to begin with, and in cases where teachers were assaulted, it had nothing to do with TikTok challenges. Yet, the headlines making their way around America stated “New details now about a new TikTok challenge that starts tomorrow. It calls for students to smack their teachers“.

This is where the wider danger starts. The Washington Post claims that Targeted Victory used its contacts in the American press to share stories demonising TikTok, with one e-mail from a staff member allegedly reading: “[The] Dream would be to get stories with headlines like ‘From dances to danger: how TikTok has become the most harmful social media space for kids’.”

However, while there’s no direct link between Targeted Victory, one thing that’s for sure is that the afore-mentioned list of challenges did not appear on TikTok, but rather on Facebook. And, given the way that Facebook’s algorithm tends to promote content that generates a strong emotional response, it all went viral very quickly. Meta’s reaction also beggars belief.

Meta was approached for comment by the BBC, and a spokesperson said: “We believe all platforms, including TikTok, should face a level of scrutiny consistent with their growing success.” Could it be that Meta’s worried about a competitor it simply cannot buy up this time around, and in response, it’s seeking to discredit TikTok? It goes without saying that TikTok does have challenges, such as Devious Licks which encouraged school vandalism, so there are literally no angels on display here.

So, the issue that arises is that if Facebook is seemingly intentionally helping with the spread of fake news about TikTok, should we be worried about everything else we see on the platform? As a media house, we will always encourage readers to question everything, but if the gatekeepers of information themselves cannot be trusted, it opens a whole can of worms that we’re not really ready to deal with right now. And that’s even before we start discussing the metaverse.

The last question that remains is, what do we do about all of this? It’s evident that some form of added regulation or outside scrutiny is required, as social media platforms appear to run independently of any real jurisdiction. Sure, fines are slapped out from time to time, but without upsetting the giants too much, which only adds to the notion that they operate beyond the scope of the law and worse than just dancing to their own tune, they’re playing different ones for each of us.

Social media companies rely on our attention spans to make money, and the stage has been set for Facebook and TikTok especially to fight it out. The worrying thing, apart from the fact that it’s practically evident that social media platforms are peddlers of false news so long as it benefits them, is that now that this list of challenges is out there, it might actually inspire some students to actually give it a go.

Are you concerned about social media challenges?