Why The Metaverse Might Not Actually Take Off In Malta 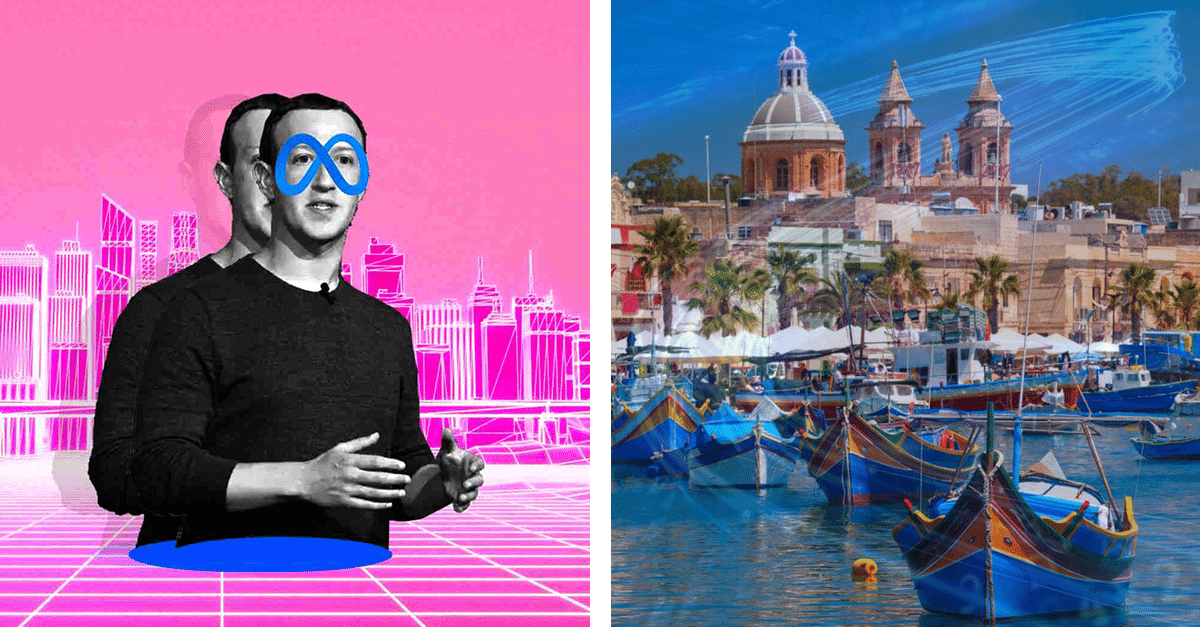 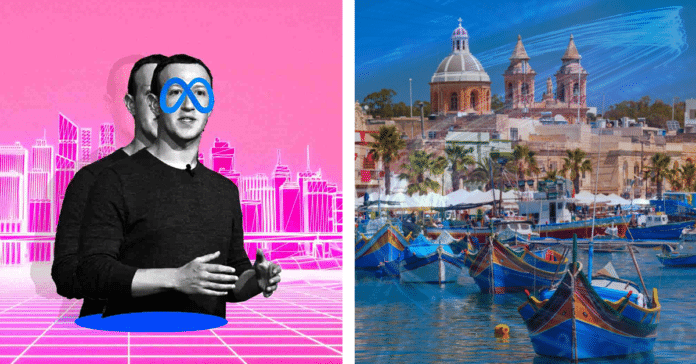 Talk of the metaverse and everything that comes with it has got people around the world in a frenzy. Few have an inkling about what it is, fewer still actually understand what it could possibly entail. We recently took to the local streets to see what people knew of this metaverse, and while some had a clue, the overriding feeling was that since it’s not something that’s going to truly affect them between now and the next 10 years, then it’s not worth the effort to understand. And we can understand because it’s already looking far from the harmonious utopia Meta and particularly Mark Zuckerberg paint it as. In fact, it’s already looking pretty fragmented.

A metaverse built on hype?

Without wanting to rain on anyone’s parade, the truth is that at this stage, most of the noise coming from metaverse proponents is hype for something thus far relatively abstract in the future. Speaking of a digital world that’s more immersive might appeal to tech aficionados or those with a keen eye on future trends, but for the people who concentrate on the here and now, it’s something that hardly merits a second thought.

Part of the issue stems from the way the current internet platforms we use are kind of messy. Our online experiences differ between social media platforms and websites, and if that’s the kind of history we can look back on to gauge what our experience might be in the metaverse, it doesn’t make for very good viewing. That being said, there’s a massive opportunity to build it better, and that’s what metaverse proponents stand by.

Another part of the problem is that, as Zuckerberg himself said, the metaverse is not something that one company can build alone. Sure, Meta, with its name change as evidence, will probably be the flagship brand heading the push into the new world, but will every company building their part of the metaverse have the same kind of vision? Think of it this way: right now, Apple’s iMessage and WhatsApp don’t work together, and it’s not just because the parent companies don’t really like each other.

It’s because they want people to use their services “exclusively”, so to say. Meta will always want people to communicate using their platforms only (WhatsApp, Facebook Messenger, IG DMs), and likewise, Apple would rather people use their own. Having invested so much money into each platform, each company will want to see people using their services, because otherwise, what’s the point of having put that amount of money into a product that people don’t actually like using?

Now, imagine that multiplied across an entire online world, and not just Apple and Meta. Big tech companies aren’t exactly known for getting along with each other, so a vision of a united digital world operating with one sole vision in mind is wishful at best.

Convincing companies will be hard

Getting all parties concerned to work together and get along and work on an interoperable system is going to be hard; if it ends up making for a fragmented world, imagine trying to convince people that this is the place to be. And while many companies will be required of all shapes and sizes, there’s little doubt that it will be Big Tech (read: Meta, Apple, Google, Amazon and Microsoft) who will shape the metaverse. And given the way that they tend to operate by flaunting data protection and anti-competition laws and regulations, smaller companies would be forgiven for not wanting to associate themselves with the possibly messy construction of a new digital world.

That being said, there is an incredible opportunity to be part of something truly special. We might not be able to see it today, because it seems like a lofty ambition at best and an absurd dream at worst. But there’s no denying that if done correctly, and if all parties are aligned in what the metaverse should truly be, then it could actually be a safe place for people to interact and live their digital lives.

Because, lest we forget, we already spend so much of our lives in a digital place; social media, TV, video games and so on are all the kinds of interactions that would be available in the metaverse. The only difference is that they’ll be a lot more immersive in that world than the current one we find ourselves in. We’ve retained our trust in big tech companies thus far, otherwise, we’d have deleted our social media accounts a long time ago, so are they worth one last shot at building the promised land they seem to be betting their entire future on?

What it means for Malta

Malta has a habit of following trends, even if a little bit later than the rest of the world. We tend to operate at our own pace, and until we’re sure of what it is we’re getting into, we approach with trepidation, which is exactly what we should be doing in terms of jumping aboard the metaverse bandwagon. There’s no doubt that it will be an experience like no other, but we still need to determine if it’s for better or for worse. Does that mean that there’s a chance the metaverse might never truly take off in Malta?

The fact that it’s still mostly a concept makes it difficult to guess what the nation might do. We might become more tech-savvy by the time the metaverse launches in 10-15 years’ time and if it retains the vision Zuckerberg seems to have established, then it’s likely that it will be embraced. The flip side of it, however, is whether we’ll actually have a choice. If social media as we know it comes to an end, are we really going to live the rest of our lives without it? It’s highly doubtful, so the other scenario that can play out is that Malta refrains from completely joining the metaverse for as long as possible, before eventually joining in.

Until then, though, we’ll just keep scrolling through our newsfeeds and entertain ourselves with funny cat videos the same way we’ve always done.