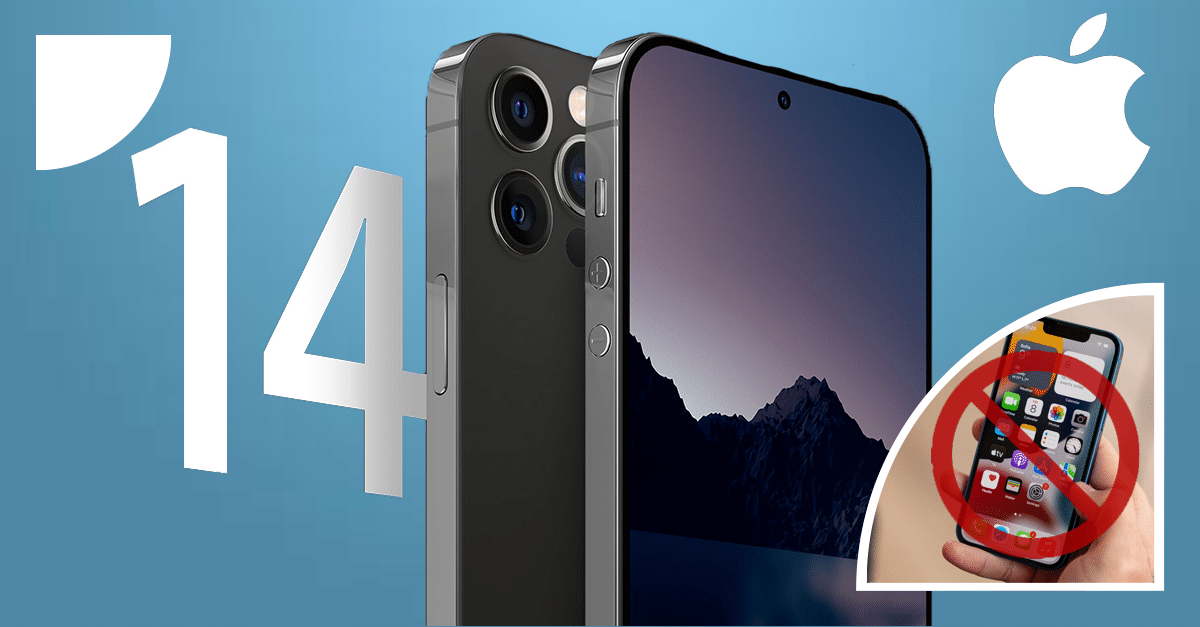 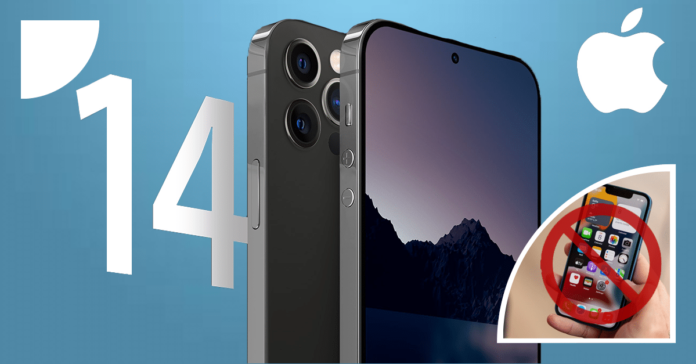 In the tech world of today, bigger tends to mean better, especially when it comes to iPhones. Likewise, better means more expensive, so it’s a relatively simple formula: bigger>better>costlier. However, if rumours are to be believed, Apple is about to switch that formula up with the 6.7-inch iPhone 14 Max.

Do people really care about size?

There was a time where we wanted everything to be pocked sized and as small as possible, and for a few things, that’s true. That said, our phones have become central to so many of our actions; wallets were shrinking in size, but now we can pay with our phones. Music players were getting smaller; now our playlists are available on a phone app. So, while everything else was getting smaller and finding its way to our phones, the need to make phones smaller stopped, especially with the way social media evolved.

We consume record amounts of video content, whether that’s Facebook, YouTube or TikTok, which has recently become the most visited site on the planet, overtaking Google. So, to better enjoy videos, you do need a bigger screen, which of course brings us back to the issue of size and cost.

To have a bigger phone, you’d usually have to pay bigger bucks. Now though, it seems Apple will be cutting the iPhone Mini from its lineups, replacing it with a diminished version of the Pro Max model, simply calling it, Max.

Here’s what you’ll get (allegedly)

The iPhone 14 Pro Max will still be there of course, and Apple will still be releasing a total of four iPhone models in their next line-up, expected to be around October. Instead of having a small model, standard, Pro, and Pro Max, we’ll be treated to two “standard” models in 6.1 and 6.7-inches, and two premium models in the same sizes, which does appear to make a tad more sense, especially if the smallest 5.4-inch version didn’t quite cut it.

The 120Hz screen refresh rate will still apply, and truth be told, even Apple’s dual-camera lens can take some pretty decent pictures, especially if the iPhone 14 will be fitted with the latest camera software. Essentially, you’ll be getting a an equal screen size as the next Pro Max but at a cheaper price. For many, it’ll be a dream come true.

If it proves to be a success, then could it mean that the Max model becomes a fixture in future lineups? If so, it will most likely cause waves across the phone industry, because a large iPhone available at a lower price suddenly cuts into a major selling point for other phone makers, most notably Android. Makers of the latter have prided themselves on providing large phones at cheaper prices, so this is a most interesting development.

Why it’s a big deal

It’s great news because, for quite a few of us (this writer included), we don’t need triple-lens cameras with a whole host of features we’re unlikely to use. A large phone of this size without the features we don’t want will make it far more affordable and we’re able to enjoy video content better. The iPhone 14 Max will surely be more expensive than the standard 6.1-inch model, but if there’s a relatively small difference in cost, there’s a whole new market for Apple to tap into.

It made sense in this writer’s case to opt for an Android phone; the screen is as big as a standard iPhone (more or less) but was bought at a fraction of the price. It might not have the best camera, but that’s not what the phone was being used for. Would I consider a 6.7-inch iPhone instead, when it’s time to change? If it’s a reasonable price, which is what tends to put most people off Apple products, then most likely, yes.

However, we’ll also take this moment to provide a casual reminder to only change your phone when you really need to, rather than changing for changes’ sake. The planet will thank you for it, and therefore, so do we.

Are you excited for the next iPhone lineup? Follow our social media pages for all the latest updates!