Why Facebook’s Promise Of 10,000 EU Jobs Might Not Be A Good Thing 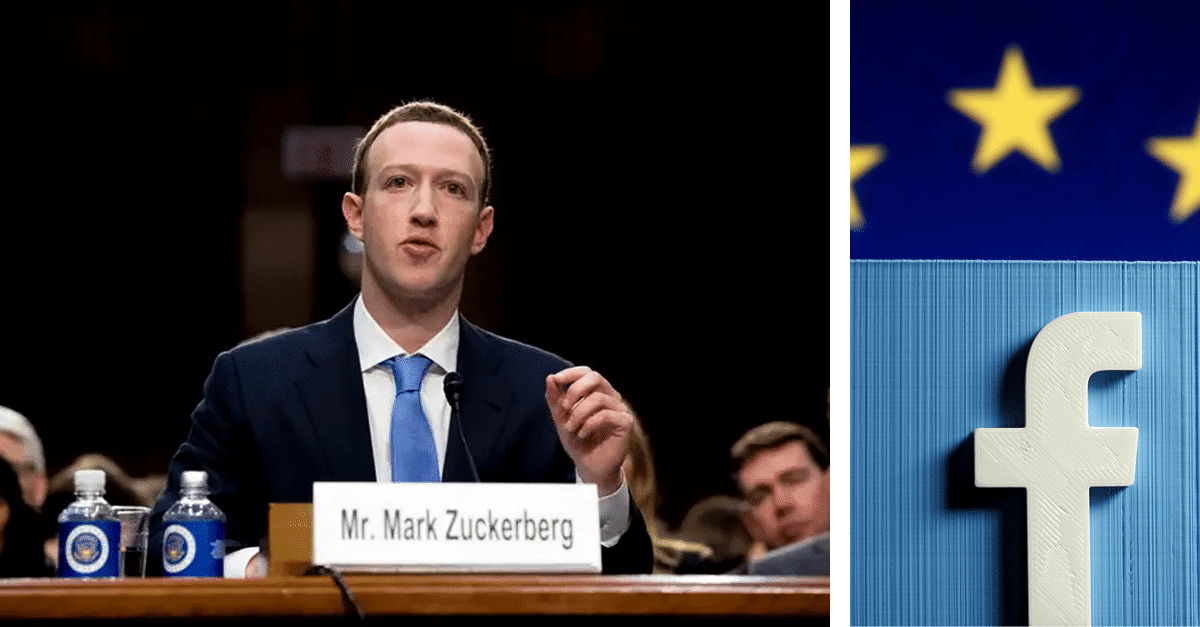 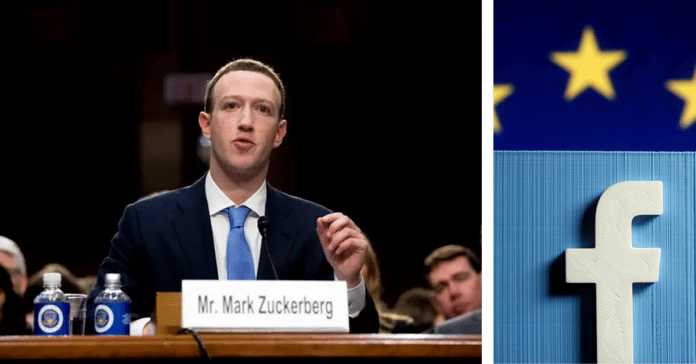 Mark Zuckerberg recently announced that in order to develop the so-called “metaverse”, Facebook will require 10,000 new workers, and it appears that they will all be from the European Union. Now, while this is mostly good news, there might be a hidden message within that’s a tad more sinister. Here’s why 10,000 Facebook jobs in the EU might not be as good as it seems.

This “metaverse” will be a set of virtual spaces where you can create and explore with other people who aren’t in the same physical space as you. You’ll be able to hang out with friends, work, play, learn, shop, create and more. It’s not necessarily about spending more time online; it’s about making the time you do spend online more meaningful. That’s the official description from Facebook.

What it translates to is that almost all of your online activity, however meaningful or meaningless will be spent on Facebook or their approved subsidiaries. Sure, it might sound scary, but it’s barely a stone’s throw away from where we are right now. Our main channels of communication are Facebook itself, Instagram and WhatsApp, both Facebook-owned already.

And now that Facebook also offers a way to pay, the full-blown metaverse can truly begin construction. With that in mind, Mark Zuckerberg revealed that the 10,000 jobs required to build this metaverse, or at least part of it, will be heading to countries within the EU.

Sounds too good to be true…

There’s no doubt that 10,000 jobs or thereabouts are inbound. The press statement was released, so it’s surely happening. But the metaverse is something that Zuckerberg has often spoken about, so why the sudden need for EU workers to develop it? In a blog post, the tech giant cited access to a large consumer market, first-class universities and high-quality talent. This is absolutely true, the EU offers precisely that.

Facebook also stated that the metaverse will take time to complete and cannot be constructed by one entity alone. This is particularly important, given Facebook’s history of buying up rivals goes wildly against the EU’s anti-competition regulations, something that Zuckerberg has stood trial for in the past.

Facebook has had some run-ins with the EU, particularly about data privacy, especially following the introduction of the GDPR. With Malta also announcing a wish to attract Facebook and other tech giants to the island to set up offices, could this promise of 10,000 jobs across the bloc be a way of sweetening the pot in terms? If you think about it for a moment, it looks a bit like it.

At the moment, Facebook’s Ireland and Luxembourg offices operate within the laws of the so-called country of origin, which means that those two countries are responsible for governing the tech giant’s actions within the whole EU. France, Malta and a few other countries are seeking to broaden the scope, since enforcement concentrated in just two countries may weaken the rules and also slow down decision-making.

Also, lest we forget, all of this is being played out to the backdrop of Frances Haugen’s accusations of Facebook knowing the damage Instagram causes to teenagers, yet did little about it. So, is all of this a ploy to re-establish Facebook as “the good guy”?

Completion of the metaverse is still 10 to 15 years away, so there’s no way this story is going under the radar any time soon. All we can is 10,000 jobs are great. Let’s just make sure that we know why they’re coming to the EU and who we’ll be working for.