Which PlayStation Games Are Malta’s Gamers Looking Forward To The Most? 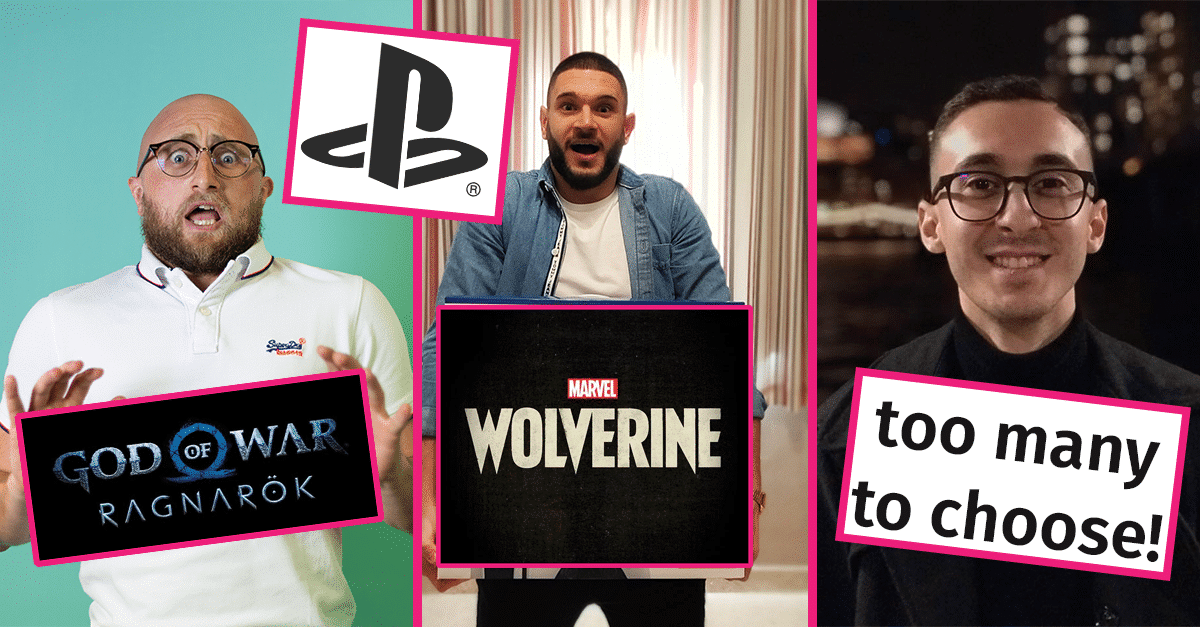 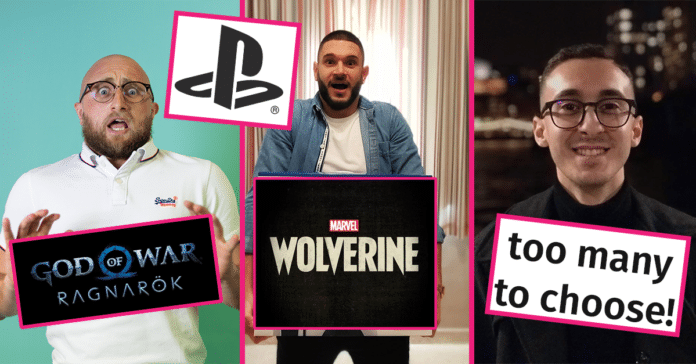 At the PlayStation Showcase, a mighty list of games was revealed, as expected, and much as we’d love to go through each and every single one, time is not on our side for that endeavour. However, we did get some help from our friends to pick some solid favourites that you’d do well to keep an eye out for…even if some of them aren’t due for a couple of years.

For Clivert Borg, who was awesome enough to share news of a gaming charity event with us in the early days of this summer, it’s too hard to pick any one game. So, he went by genre.

“In terms of first-person-shooters, Battlefield 2042 is coming in Autumn, so I’m definitely looking forward to that. For Call of Duty: Vanguard, developers Sledgehammer Games has got to “wow” players when the Open Beta launches on the 18th (till the 20th). If visuals from the trailers and gameplay are to be trusted, it’s set to be awesome.”

Added to that, there’s the release of Horizon Forbidden West, the sequel to the highly-acclaimed Horizon Zero Dawn. The former is set for a February 2022 release, but there are games from the RPG spectrum that are setting Clivert’s pulse racing.

“The surprise remake of Star Wars: Knights of the Old Republic and the remaster of Grand Theft Auto V are high on my priority list as they’re two of the biggest games ever released in this genre”. That’s even before we mention Spider-Man 2 (which might feature Venom as a playable character at some point), Wolverine (more on that below) and God of War: Ragnarok (more on that further below).

Bring out the beast

Daniel, the soul kind enough to give us our first run on a PlayStation 5 way back in January, so needless to say, he’s got his eyes firmly set on a couple of titles. “Though God of War is something I will definitely play, my heart is set on Wolverine. I’m so hyped for that one, I can barely wait for it. Given Insomniac Games’ recent success with Spider-Man and Miles Morales, hopes are sky high for this…also, it’s not being created with kids in mind, so it’s going to be brutal!”.

And waiting is an understatement it would seem; estimates are that it’s set for a 2023/2024 release. Why the creators would put us through that torture, we have no idea. Here’s the trailer. We can’t go on.

For this writer, God of War: Ragnarok is undoubtedly top of the list, but probably only because there’s nothing in terms of Wolverine’s gameplay. The trailer still has me enthralled, given the post-bar fight scene, choice of music, and Wolverine’s general “now-you’ve-pissed-me-off” demeanour…but that might just be the Marvel fanboy inside of me.

Truth be told, these things easily grab my attention, and I don’t even need visuals. This one-minute teaser from 2020 had me transfixed, but thatt’s due to having played God of War before. There’s no doubt Wolverine will be in my library the moment it’s out, but Spider-Man 2 and Star Wars: Knights of the Old Republic are definitely inbound too.

I just hope to get my hands on a PS5 by then. Check out the full list of games here.

Which games are you looking forward to the most? Let us know in the comments, whether it’s PlayStation, Xbox or PC!