Which Games Should You Buy? Meet The Gaming Awards’ Big Winners 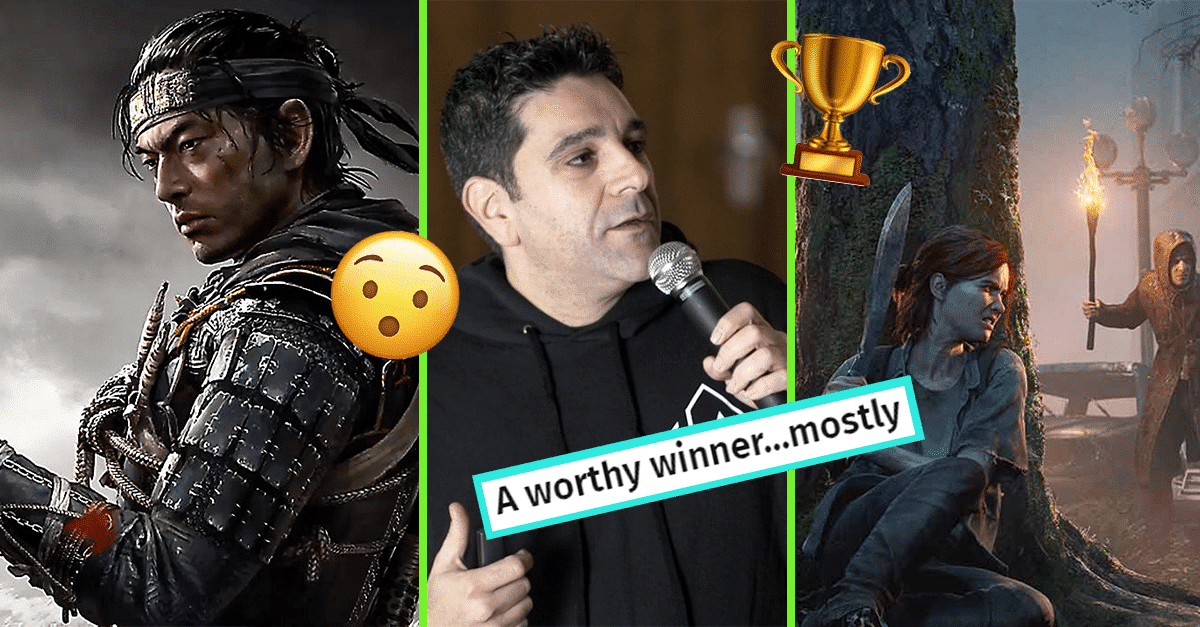 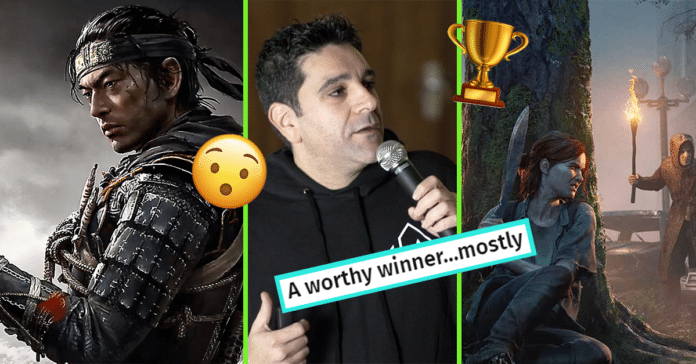 In the recent 2020 Gaming Awards, The Last Of Us Part 2 was expected to be one of the best performing games, and indeed it was. Did it need to make a near clean sweep of all the awards? Maybe not, so we spoke with Kevin Spiteri from Level Academy to get his thoughts!

“For the most part”, Kevin told us, “I think The Last of Us 2 deserved the awards it received – from Narrative to Direction, Audio and Accessibility”. However, he had his reservations for the outright Game of the Year award.

I played it & I loved it. But I think it’s more of a masterpiece from a narrative and production standpoint, rather than a gameplay or mechanics perspective.

As he explained, however, it all depends on the criteria provided to the judges that determine these awards. The current system sees the public getting a 10% say, whereas the judging panel has the remaining 90% for all but one category.

Kevin’s opinion? “I agree with the system as it eliminates the concept of a popularity contest from categories that require specialist input. However, you need to make sure you choose the right judges for the right categories”.

As we’ve mentioned, Game of the Year went to The Last of Us, along with a host of other awards. Ghost of Tsushima took Best Art Direction, Mortal Kombat 11 won Best Fighting Game, League of Legends was the best Esports game and Among Us the Best Multiplayer.

And was there a game Kev hoped would have fared better? “I hoped Valorant would nab Best Esport or Best Multiplayer!” However it was up against League of Legends and Among Us, both massively popular games. However, it’s quickly becoming a favourite in the Esports eco-system, so try not to miss out on that experience!