WhatsApp Update: Is It Still Safe To Use WhatsApp? 🤨 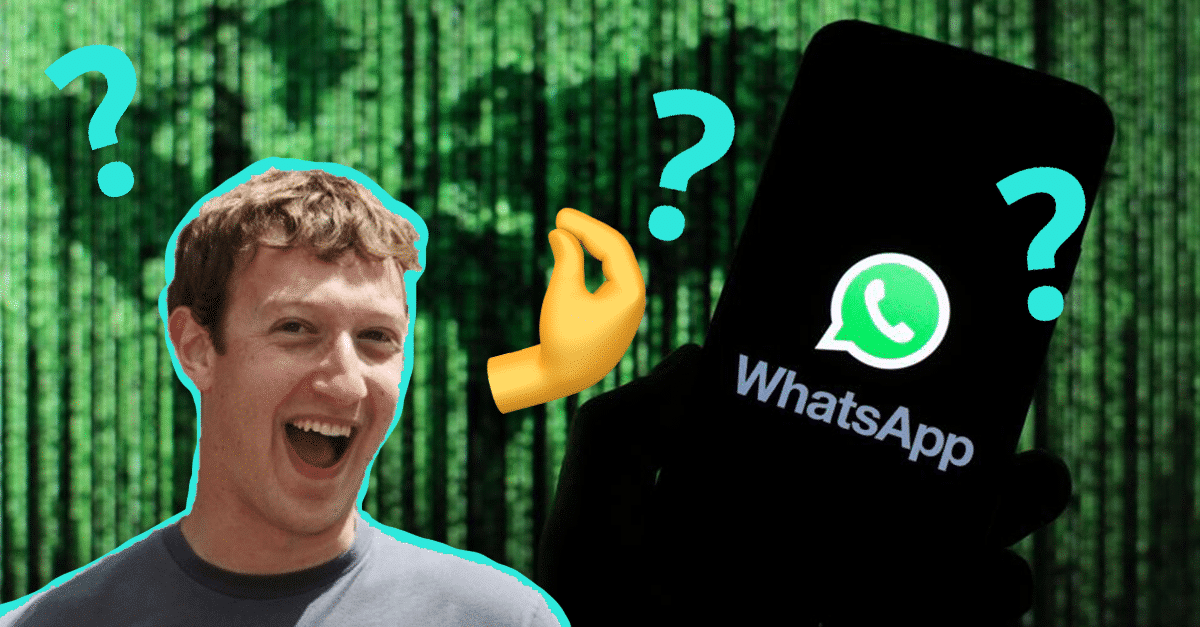 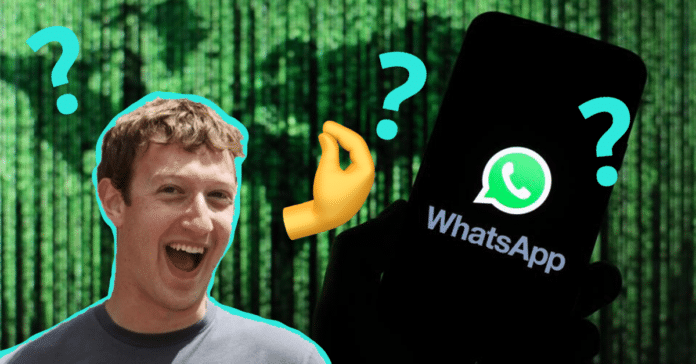 When WhatsApp announced an update to their privacy policy, confusion broke out, with plenty questioning whether data will be shared with Facebook. Thankfully, WhatsApp cleared that up by stating that no, they will not start sharing data with Facebook now; they’ve been doing that since 2016.

The data WhatsApp shared with Facebook includes your phone number, unless you were one of the select few users who chose to opt-out of data sharing when the option was available last year. In terms of conversations though (spoken or text), there’s nothing to worry about, as they’re end-to-end encrypted. That means WhatsApp cannot look at or hear people’s chats.

What’s also just a number is the date of this now infamous privacy policy. Following the widespread misinformation and confusion that reigned, it will be out on the 15th of May, but won’t come into effect immediately. They’re giving people time to review it properly. Awfully nice of them, eh?

We want to address some rumors and be 100% clear we continue to protect your private messages with end-to-end encryption. pic.twitter.com/6qDnzQ98MP

Basically, WhatsApp is going to use these three months to clear up as much misinformation as they can. Further to that, they’ll need to repair a lot of brand damage that has been done in these few days. Millions of users have switched to rival companies like Signal and Telegram, and you can hardly blame them. Facebook’s track record when it comes to data sharing is patchy at best and downright horrendous at worst.

However, wasn’t that exciting? Privacy policies tend to be bore-fests that could put you to sleep after a cauldron of coffee. Instead, it’s got the world up in arms, like we didn’t have enough going on. 2021 is going to be a blast.

Do you still trust WhatsApp with your data, or are you moving to a new app?