The Safer Alternative To WhatsApp 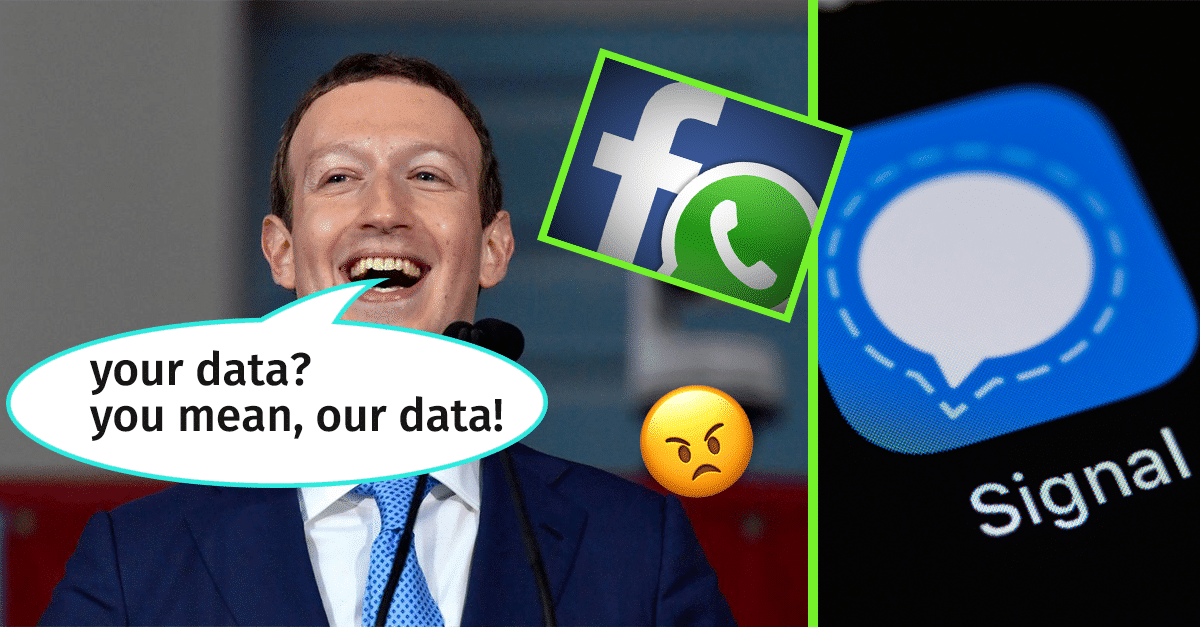 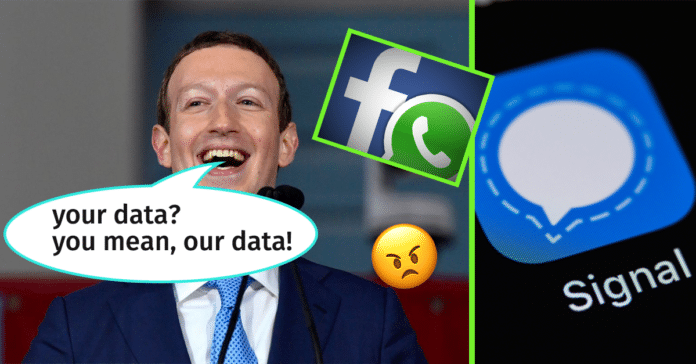 Finally, Facebook actually owned up that they’ve been cross-sharing WhatsApp user data since 2016. It was something pretty much everyone knew would happen since Facebook bought out WhatsApp in 2014, but this was only made clear recently. The notification most of us are receiving reads thus:

“If you are an existing user, you can choose not to have your WhatsApp account information shared with Facebook to improve your Facebook ads and products experiences.”

So, with that in mind, is there an alternative that we can turn to that doesn’t spy on us and exist for the sole purpose of selling us ads? Yes, yes there is.

You may have seen that WhatsApp is end-to-end encrypted, meaning only people involved in the chat can read the messages. Now, WhatsApp bases it’s encryption on that of Signal, which is also a messaging app, but is far more secure and private than WhatsApp.

You can set messages to disappear after a certain amount of time, and the only info Signal has is your phone number. They are however working on a way to decouple that from using Signal by making encrypted contact servers. Basically, even if the police as Signal for data on its users, it will literally have no data to hand over.

But how does it survive?

Signal is a non-profit company – with no ads, it has no incentive to collect data. WhatsApp founder Brian Acton even donated $50m to fund the project, especially after what he saw Facebook do with his beloved app. Despite being encrypted by the same software, WhatsApp collects information in the form of usage statistics, metadata, and more. And there’s no longer a way to opt-out after their most recent policy update.

a small comparison on signal vs whatsapp
—#Signal #WhatsAppPrivacyPolicy pic.twitter.com/Jyz454rsK6

Though Signal might not be as fancy as WhatsApp, it can certainly lay claim to being the most secure chatting app out there. You can download it via the Apple App Store and Google Play. Signal focuses more on joining people who know each other that are actual contacts, rather than banding strangers together like WhatsApp and Telegram.

Is this enough for you to start using Signal, or is WhatsApp still your app of choice? Let us know in the comments!