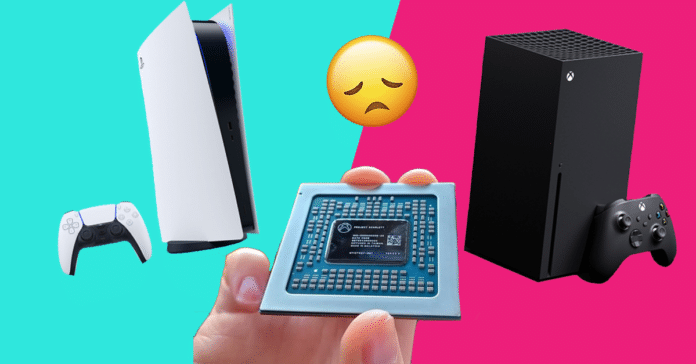 In the early days, it was bots that were responsible for shortages of next-gen gaming consoles. However, as demand has remained consistently high, the issue of not enough chips being manufactured has reared its head. And it’s probably worse.

This shortage does not only affect gaming consoles. Semiconductor shortages are hurting car makers across the globe, with giants like Ford, GM and Toyota having to cut production on some of their vehicles. Even worse than that, is that it extends further.

One such producer of these chips is Qualcomm. The California-based company counts big players like Apple, Samsung, LG and Sony as clients, however they’ve already sounded the warning that there will be a shortage until at least 2021. What has led to this, though?

In a recent interview, Qualcomm’s new CEO Cristiano Amon explained that the sudden increase in demand caused unprecedented growth levels that few could have anticipated. When the virus hit, demand practically came to a standstill, causing factory closures and the like. However, when people started buying once again, it was too much for the industry to handle.

It’s worth noting that to build new semiconductor manufacturing capacity, it will take between 12 to 18 months. So, for the time being, don’t expect a miraculous recovery of the gaming console industry. Rather, brace yourself for possibly another year of shortages.