Whatever Happened To….? 5 Technologies That Never Took off 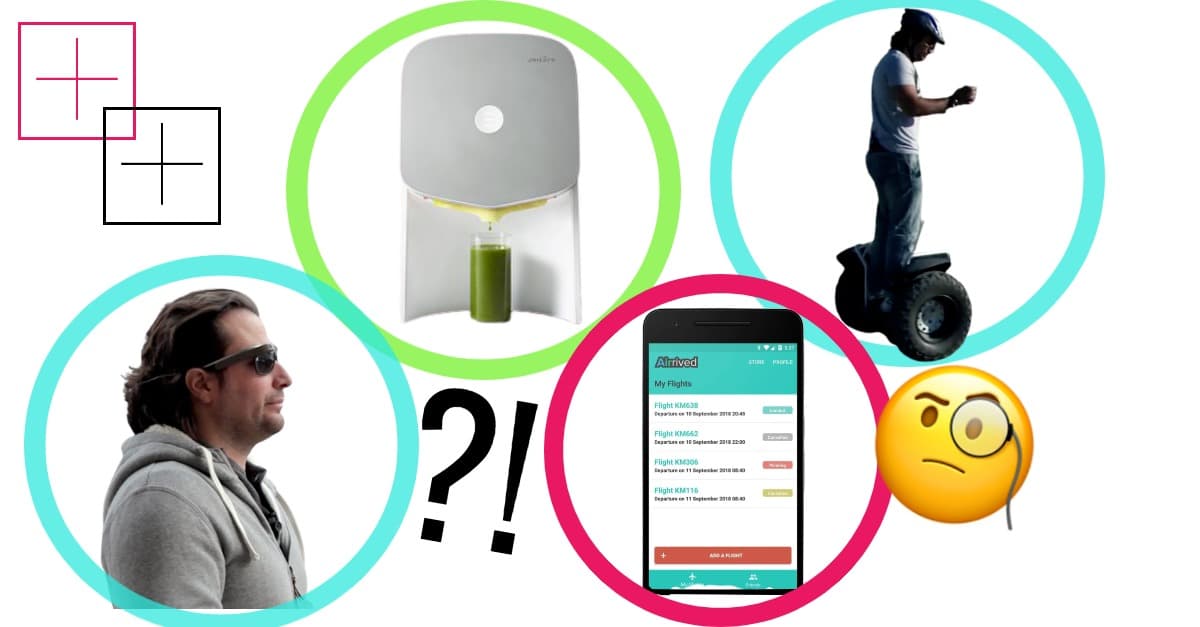 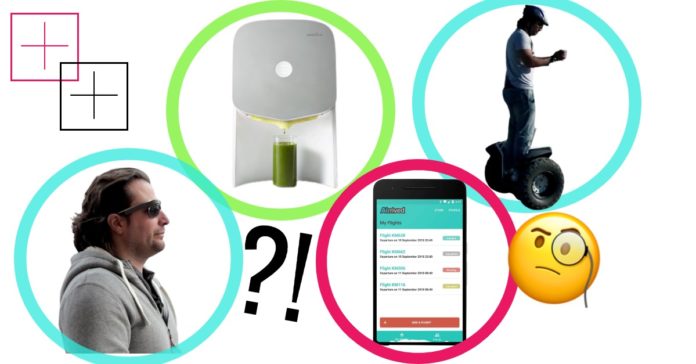 When inventors set out to create new technology, they always have ambitions. Ambitions that their tech would revolutionize the world, make life better, or at least net them a tidy profit.

Sometimes, though,  new products simply fail to take off. Other times they crash and burn. Let’s take a closer look at 5 technologies that never caught on…

Google Glass, also known simply as Glass, looked set to be the NEXT-BIG-THING (and, not to boast, we were among the first to try it out!). This was a wearable head mounted computer that would allow you to view messages, events, and videos projected in your line of sight. What seemed like science fiction was now science reality.

However, Glass was met with instant backlash. There was great concern over privacy, with the public afraid glass users may be secretly filming them without permission. This meant the wearing of Glass was banned in movie theatres, banks, and restaurants.  To add insult to injury, Google Glass users were termed ‘Glassholes’ and stereotyped as pretentious nerds. With a design that conspicuous, it’s easy to see why. The bad press and reputation soon led to its demise.

Sometimes, less is more. Case in point: the Smart Fridge.

Sure, having a fridge with a fancy screen that’s connected to your internet sounds like fun, but it has very little practical purpose.

When Samsung released their smart fridge, the RF4289, they promised a state-of-the-art cooler that could tell you what food you have in your fridge and alert you when it will expire.

While that’s technically true, for this to work, the user would need to scan the item everytime they take it in or out of the fridge. On top of that, the expiry date of the food would have to be manually tapped in. All the fun of being a supermarket check out worker in your own home.

While the idea of a smart fridge seems to have potential, there’s a lot of improvement to be made.

Juicero, an apparently innovative Juice pressing machine, generated a lot of hype back in the spring of 2016. It’s creator, Doug Evans, found him the toast of Silicon Valley and attracted $120 Million from investors. The $700 machine was undeniably stylish in design, and simple to use, with individual serving packets placed within the machine. Sort of a Nespresso machine for juice. Oprah Winfrey, Kobe Bryant and Ivanka Trump all expressed enthusiasm. Flushed with confidence, Doug Evans compared himself to both Steve Jobs and Elon Musk.

However, it quickly became apparent that one could simply squeeze the packets by hand, with the exact same result and in just as much time. This rendered the Juicero to be pretty much useless, and it was ridiculed to death.

When Segways were first showcased on  Good Morning America, they seemed like a marvel of technology, one that would change the world forever. Well, the first part was correct. Segways are a very innovative piece of tech, able to balance with more accuracy than a human, and are more energy efficient than fuel-guzzling cars. Venture capitalist John Doerr even predicted it would be as revolutionary as the Internet.

However, tech giants Jeff Bezos and Steve Jobs were more sceptical. Bezos felt the world was too unprepared for the Segway to really go mainstream, while Jobs warned creator Dean Kamen that one person publicly falling over the Segway could wreck its reputation. His words were eearily prophetic, as in 2010, James W Heselden, the owner of the Segway cooperation, accidentally steered his Segway off a 30 foot cliff and died.

Nowadays, Segways have  found their niche, mainly used by shopping mall security guards and urban sightseeing tours. We tried them out ourselves, and Segways are undoubtedly good fun. But change the world, they did not.

Airrived is a clever app, which launched in 2017, the brainchild of a then-25 year old Maltese creator Aaron Micallef. Airrived’s premise is simple enough: if you’re flying, tap in your flight code, and tit automatically message your chosen family and friends that you’ve arrived safe. It seemed to be a perfect app for us locals, with our famously over-protective mums and dads.

However, Airrived never really caught on as Micallef hoped. While the app is still functional, there have been no updates since January 2019, and the Facebook page has been equally barren. Speaking exclusively to gadgets, the young developer explained:

“I was the only one behind the app, and had to rely on third parties for software development. Unfortunately, I simply ran into difficulty with funding, and so it’s been pretty dormant since then. Though hopefully, things will pick up soon.”

Do you know of any other technologies which never really caught on in Malta?