Wireless Charging, Waterproofing: What To Expect From The OnePlus 6T 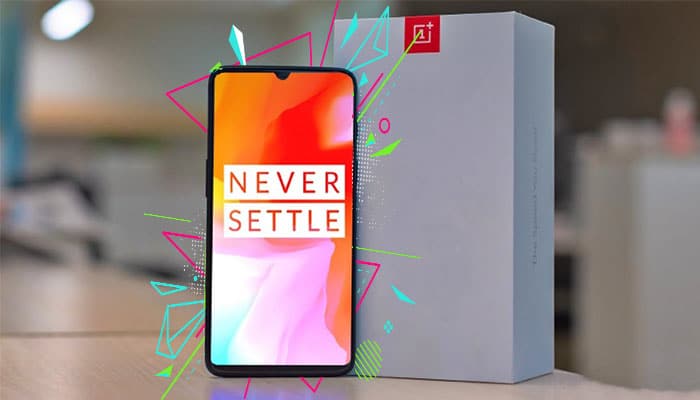 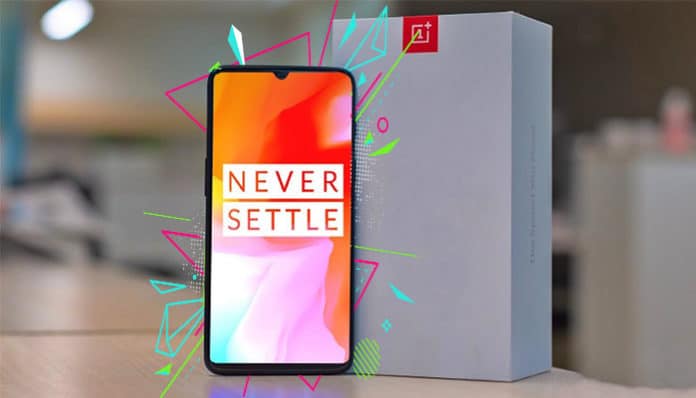 OnePlus are arguably the kings of the mid-range, faux-flagship market. Not quite a super high-end smartphone, but powerful enough to make the big boys at the top sweat. In 2016 and 2017, the OnePlus 3T and 5T launched a mere 5 months after the OnePlus 3 and 5 respectively. Judging by this release schedule, it wouldn’t be out of character for them to release another phone by the end of the year.

So, let’s put some tinfoil hats on, and speculate what we can expect to see from a potential Winter release.

A feature that practically everyone was asking for, and one that we were expecting to see in the OnePlus 6. Especially after it was announced that the OnePlus 6 would have a Glass back.

Some tests suggest that the OnePlus 6 is pretty water resistant. And JerryRigEverything in his teardown found that there are some measures they took to make the phone at least slightly waterproof. You won’t be able to take it into the pool with you, but official certification would be an added peace of mind.

We probably won’t see any phones rocking Qualcomm’s new processor until 2019. But, with the success of the OnePlus 6, and being long-term hardware partners might lead to the 6T being one if not the first, smartphones to use the new 7nm processor.

Taking off the tinfoil, there is still no guarantee that there will be a 6T. The OnePlus India General Manager, Vikas Agarwal, reportedly said that OnePlus will only release a 6T if the industry is offering something significantly new. The only thing that might prompt this in the current market is the move to completely bezel-less design, or introducing an in-screen fingerprint sensor.

Personally, I would love if OnePlus would release a more budget aimed smartphone in the vein of the OnePlus X. However, even CEO Pete Lau has ruled out the possibility of that happening. We’ll have to wait and see.

Do you think there will be a OnePlus 6T? What features would you like to see? Let us know in the comments below.