What We ALREADY Know About The iPhone 13! 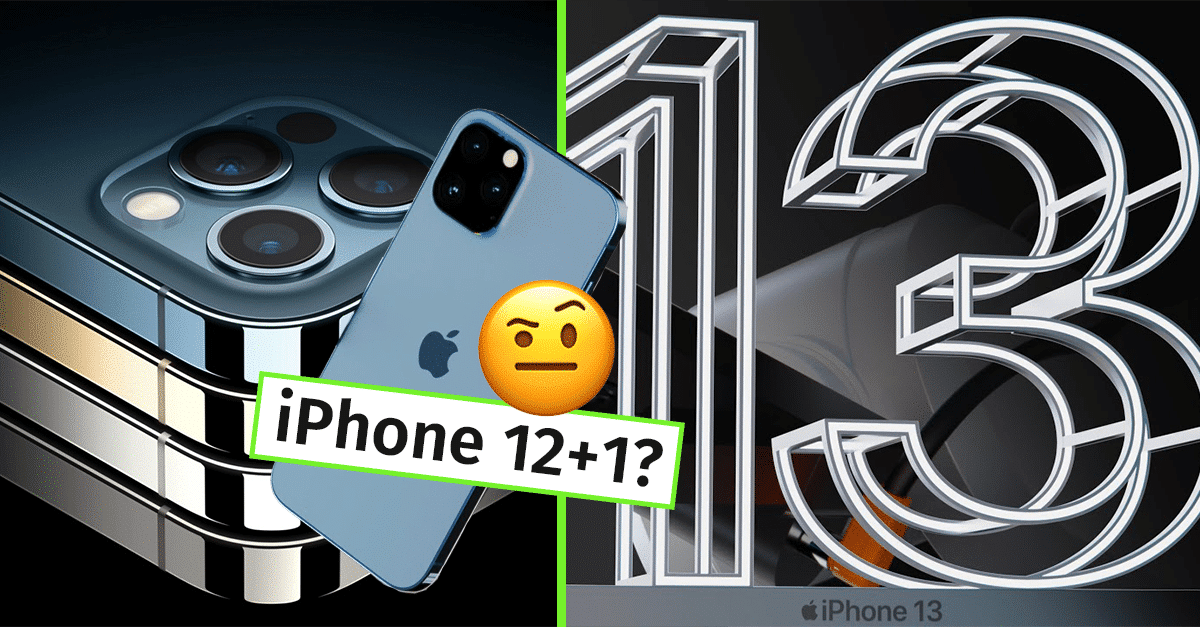 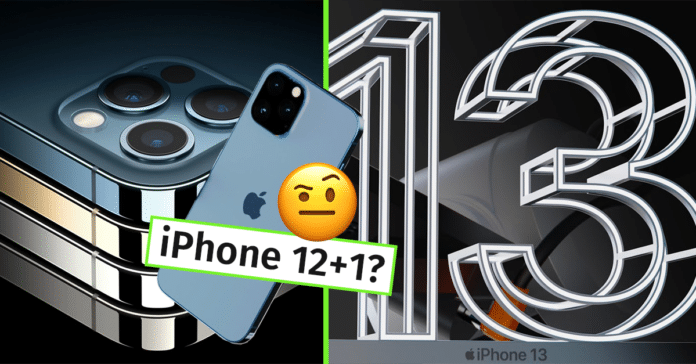 The iPhone 12 launch is barely out of memory (yes, it was mid-October, but time’s flown by) and we’re already seeing iPhone 13 leaks. It’s early days indeed, but there are two things we can nearly confirm. One, not too many things are going to change from the iPhone 12. Two, the things that do change, will be similar to what Android users have had for years.

So, what’s the news?

The first change that we were hoping for but didn’t materialise was the screen refresh rate. This time though, we can expect a 120Hz display (like the Samsung Galaxy S21) and a below-the-screen fingerprint scanner. The biggest change we know of so far is the always-on display, which will use similar tech to the more recent Apple Watch Series 5 and 6.

In terms of looks, expect it to remain very much like the iPhone 12, and 4 shapes are expected, yet again. Upgraded ultra-wide cameras are also expected, along with new astrophotography features. So, all in all, nothing too revolutionary, but watch this space for more info!