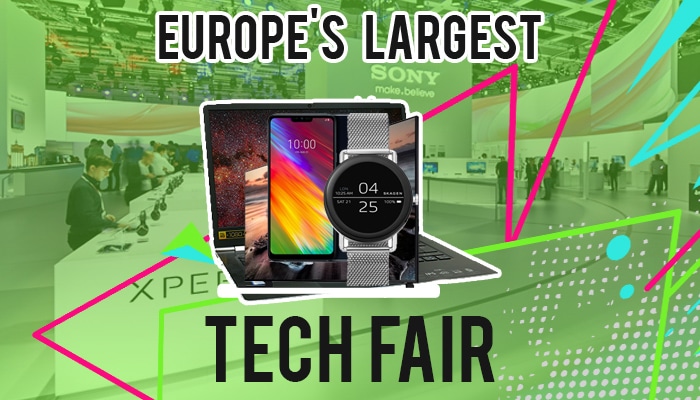 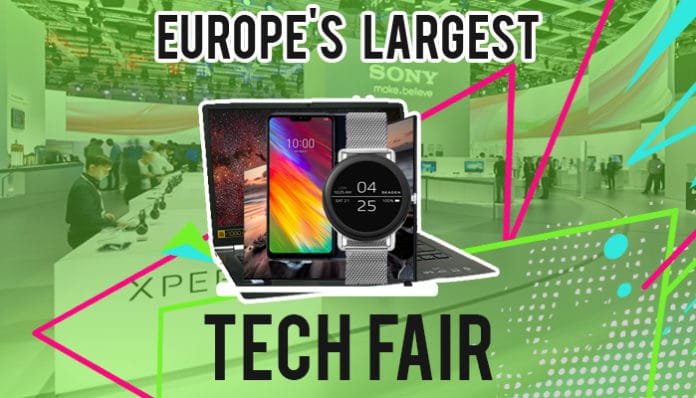 It’s that time of the year again and we can’t wait. It’s time for Europe’s biggest consumer electronics fair in Berlin. We can’t wait to see what IFA has in store for us, especially after last year’s crazy amount of groundbreaking technology being released at the fair. We got to see the LG V30, a television with a trillion colours, a smart garden and even Ian’s favourite gadget.

With truckloads of rumours surfacing with regards tot he products we are going to get to see at IFA, we have taken the liberty to compile a list of the products we have heard about, that is set to launch at IFA.

The lightest 15-inch laptop in the world

Acer is set to launch the Acer Swift 5, which is being called the lightest laptop in the world. The latest laptop from Acer is set to be available in Europe in November, for just over €1000. 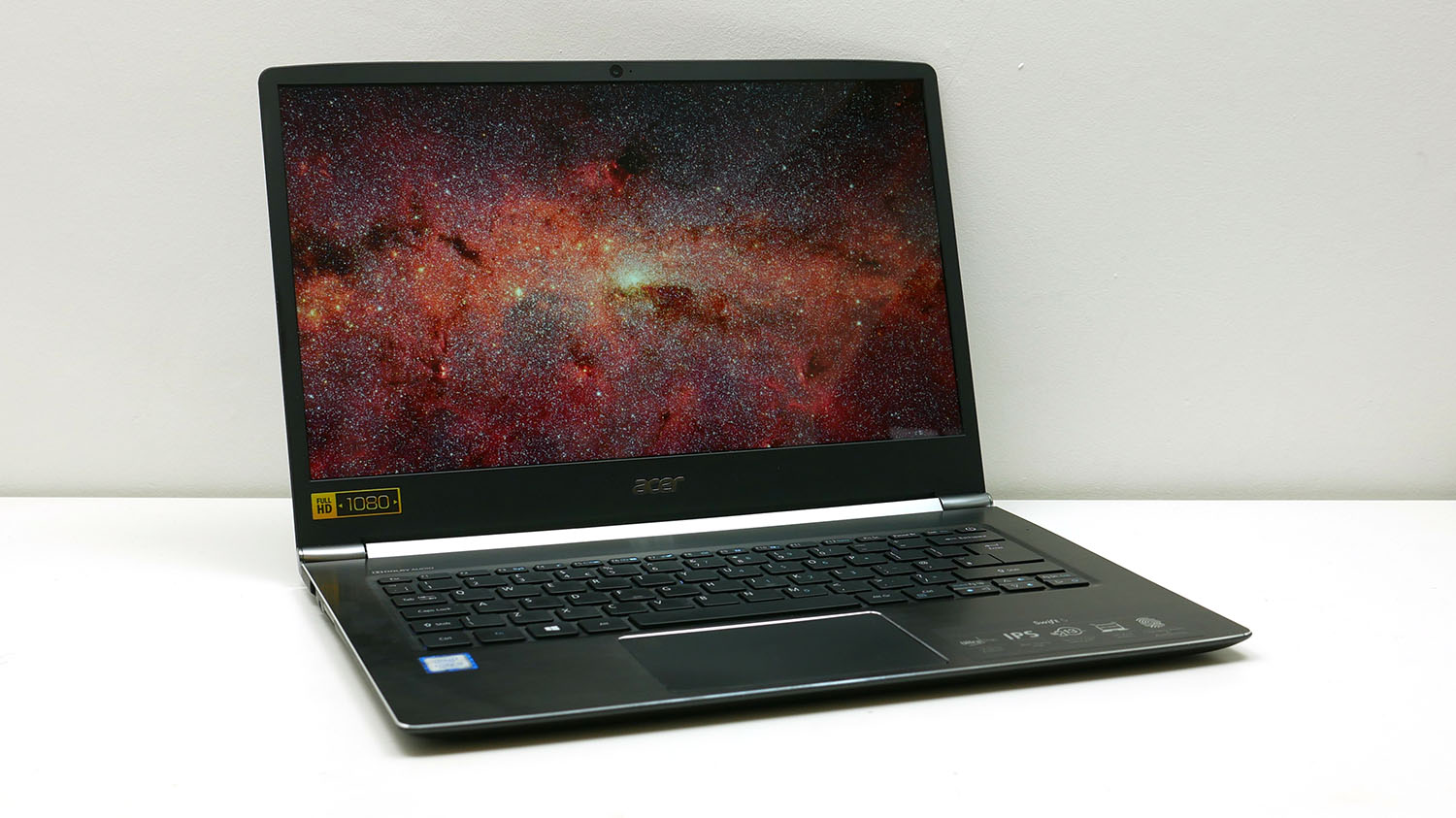 This speaker (Beosound Edge) will set you back around €3000, but will expose you to sound like you’ve never heard before. The speaker is the size and shape of a car wheel and is equipped with an accelerometer and a gyroscope which will make the device aware of the rolling gesture for volume adjustment. This might be a bit extra, although the speaker comes with a proximity sensor that will help the device light up when you are near it. 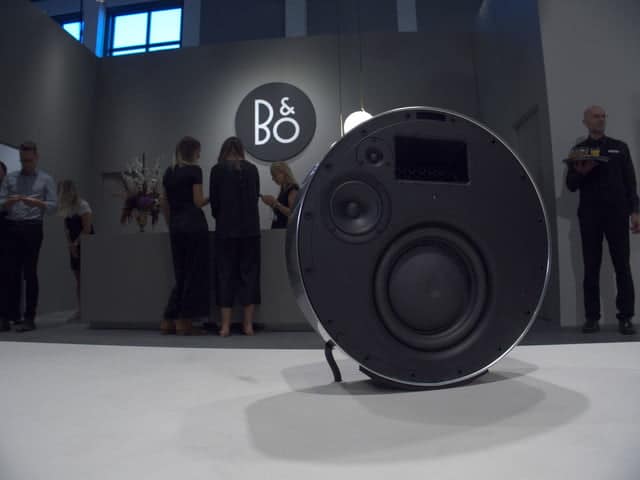 While many of us haven’t even upgraded to 4K, Samsung is preparing to launch the first 8K QLED TV during the fair. The TV or should I say the billboard will come at a whopping 85 inches and is sure to light up your whole living room with a 100% colour volume. 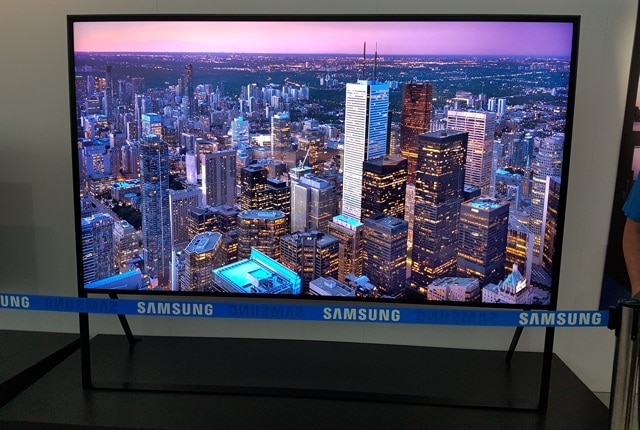 The perfect desk microphone by Blue

This product is set to change the YouTube game. Millions of Youtubers use Blue microphones as they are cheap and produce a sound of very high quality. The Yeti by Blue is set to cost under €100. Blue claims that it has kept the same studio-quality of the original Yeti in this new model. Blue has also made the latest version of the Yeti easier on the eye, which will definitely gain points from image-conscious YouTubers. 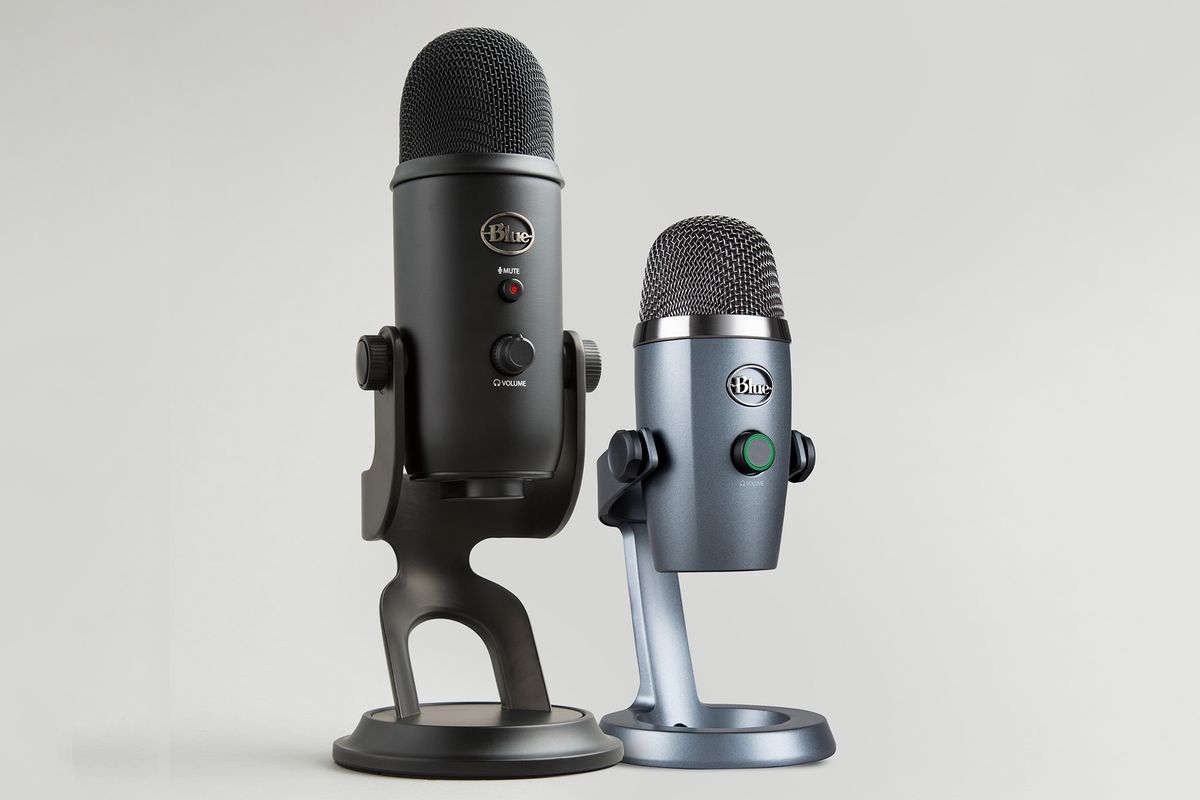 Neckbuds with Google Assistant and Translate

LG’s latest Neckbuds (LG Tone SE) are going to be equipped with Google Assistant and Google translate. This will mean that you will be able to use all the capabilities of Google Assistant, without having to reach for your phone from your pocket. 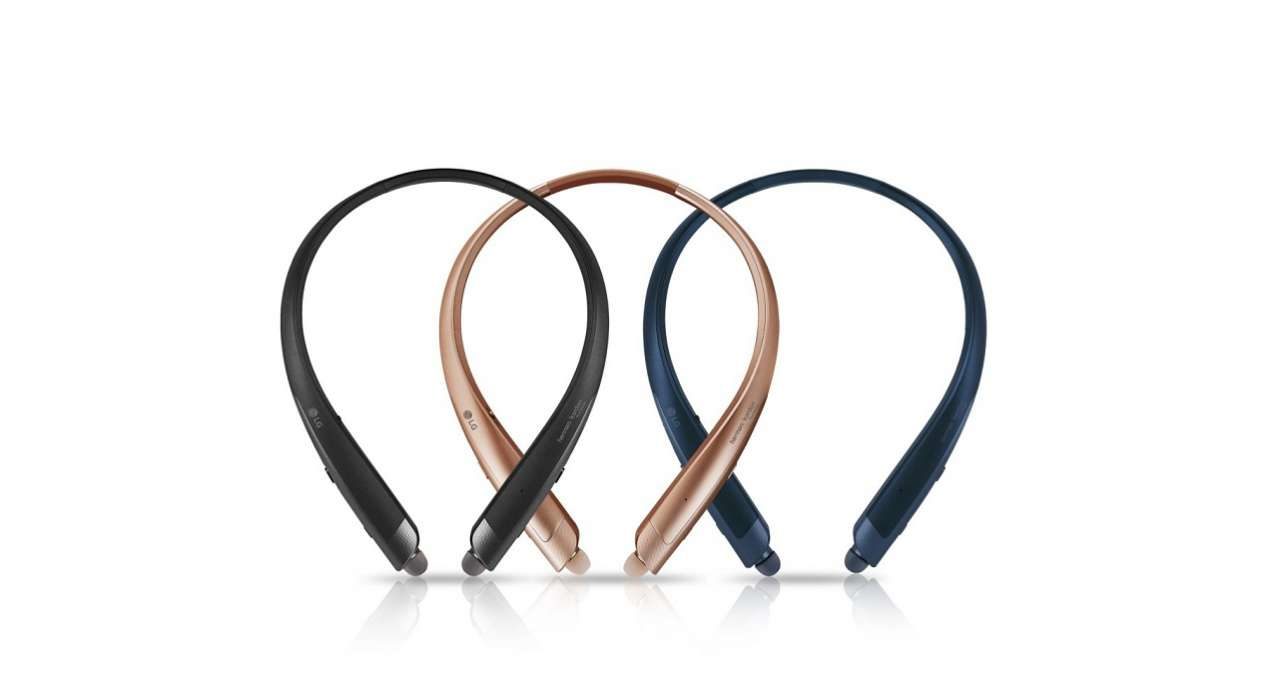 This is only a speck of what we are expecting to see at IFA this year, with rumours and releases being released left, right and centre.

What gadget are you looking forward to the most, from IFA? Tell us in the comments below.