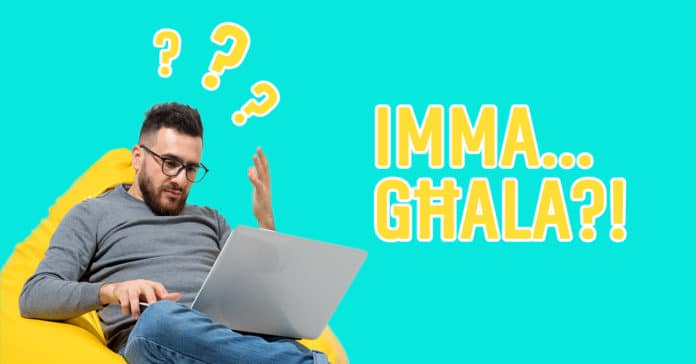 Ah, the wonder of technology. Instant communication. Connection to the world. A place to share ideas freely. On paper, things like the internet and smartphones should have brought humanity together. In reality, it’s caused a lot of us to get perplexed and annoyed at some of the weird habits people have when it comes to tech. Here are 8 examples you really should avoid.

What kind of narcissist decides to put a pic of their own face as a smartphone wallpaper? You could have uploaded anything… a tropical island, your pet cat, hell, even a  blank screen would be less obnoxious. Would it be too hard to not admire yourself every minute? The only way this is justified is if you’re the lead character in Memento, and have to remind yourself who you are all the time.

Whatsapp groups are like rabbits… they seem to multiply all the time. There are groups for work, friends and half a dozen for the family. Which is fine, if your phone didn’t beep every other second. If you’ve never muted notifications on at least a few of these, you either voluntarily putting yourself through torture, or you find the sound of Pac-Man relaxing. You can easily spot the culprits when an airplane lands, and passengers start dinging like they’ve got timebombs attached.

3. Taking a Video with Flash in a Concert

Taking a video of a concert is weird enough: why waste the night looking at a crappy screen when the actual performers are in super-real-life-HD? But the worst are those who decide to record with the ‘flash’ on… Who will later find the only thing they’ll be able to watch is the back of some dude’s sweaty neck.

We get it, you’re in love. Hurrah. But the whole ‘sharing an account’ thing is creepy. Just because you’re in a relationship, doesn’t mean you’ve morphed into a singly entity like some kind of gelatinous alien. You may as well start dressing in the same clothes and speaking in unison, like the twins in The Shining.

Getting around on buses is perfectly tortuous enough without having to endure morons who play their music full volume for us all to ‘enjoy’. They say all art should be thought-provoking, and these compositions certainly raise a few questions in my mind… firstly, how is this garbage even considered music, and secondly, WHY DON’T THEY USE EARPHONES?

Using a speakerphone in public is just as annoying as playing music. More so, in fact. Your life isn’t THAT interesting. It’s not a Netflix reality show, we don’t need to keep up with the story. Once again, it seems the miracle of earphones has not reached some people.

The beauty of Twitter is that it demands brevity, saying what you need to say in a lean 280 characters. This makes ‘multiple part’ tweets seem like cheating, and, given how the last tweet will appear at the top, frustrating to read. Either say it in 280 characters, or upload a screenshot with the full statement. President Trump is particularly guilty of this habit. In his multiple-part tweet about not allowing Transgenders into the military, the POTUS left a ten minute gap after the first one, leading to a global guessing game about what the US was suddenly banning.

You may have not heard the term, but you’ve probably seen examples of this before. This is when someone on Facebook posts a deliberately vague statement to get attention. Examples would be “Don’t know what to do anymore” and “Some people are so fake…” The aim is to get friends worried and ask what happened, to which the reply would be along the lines of ‘Don’t wanna talk about it..’ Sure you don’t. Either be specific, or don’t share it at all.