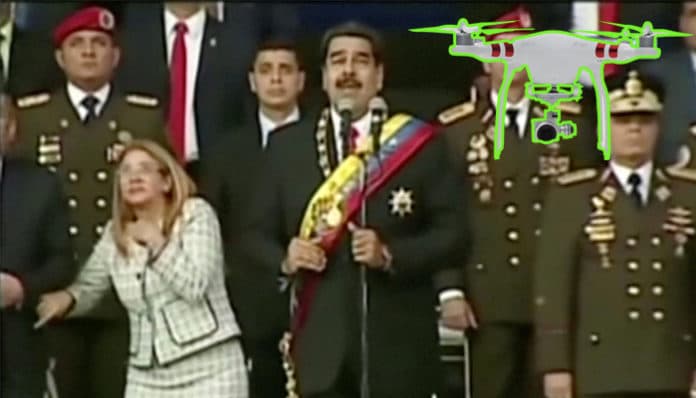 On Saturday, Venezuelan President Nicolas Maduro was giving a speech in Caracas before a large military assemblage, when the unthinkable happened. Not unthinkable as in we didn’t know it was possible, but unthinkable in the sense of we haven’t seen this before.

Even though the President escaped unharmed, the attack injured seven soldiers. This method of assault, only a few years ago was unthinkable but now seems to be inevitable.

Not long after the attack, the Venezuelan authorities arrested six suspects in connection with the attack. The drones being used where DJI M600 drones, each loaded with a kilogram of C-4 bombs. 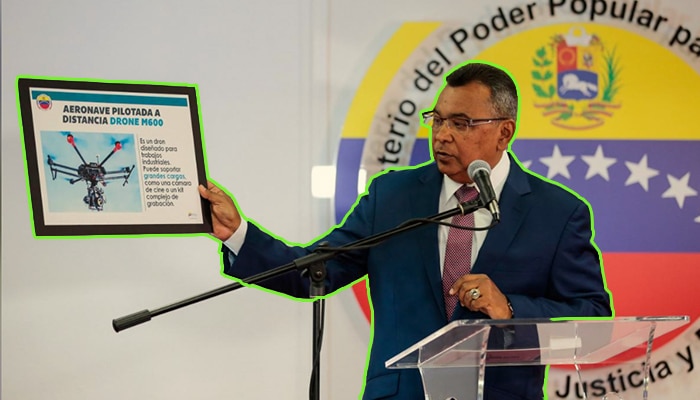 But what is the way forward to safeguard people from criminals using drones to carry bombs?

The way forward is definitely prevention, along with pursuing afterwards. Technology needs to be put in place that will keep people safe from unmanned aircraft systems from being flown into areas in order to cause chaos.

Currently, in the US no existing law adequately protects against possible crimes using unmanned aircraft systems.

What would be the way forward to protect the general public from unmanned aerial attacks? Tell us what you think in the comments below.