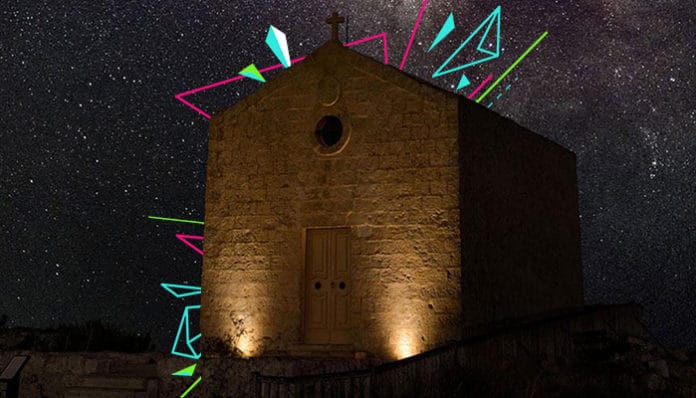 The best meteor shower of the year is here. The Perseids peak this weekend will showcase dazzling views for skywatchers in dark areas.

This year’s Perseid meteor shower is going to be more impressive than ever because the moon will be a thin crescent and set earlier than usual. This will leave a dark canvas for the meteors’ bright streaks and fireballs.

According to NASA meteor expert Bill Cooke, the shower will feature around 60 meteors per hour at its peak this year. Usually, the showers come in outbursts, where the meteors can come up to 200 meteors per hour, although this year the sky won’t be as bright as usual; allowing you to get a better view of the meteor shower.

“This is the meteor shower people view most because it occurs in the summer, when the nights are warm and comfortable, when you only have to worry about mosquitoes,” Bill Cooke, NASA

When is the meteor shower going to take place?

This year’s meteor shower will take place between the 12th and 13th August. The meteor shower is also set to peak just after midnight.

We suggest heading to Dwejra, which is the darkest night sky location in the Maltese Islands to photograph or simply watch the spectacular scenes.

How to photograph the Perseids Meteor Shower

Send over any photos to [email protected] you capture of Perseids meteor shower to get featured on Gadgets’ Instagram story!