WATCH: Peppi Azzopardi Is Upset at the EU Not for GDPR but Abortion 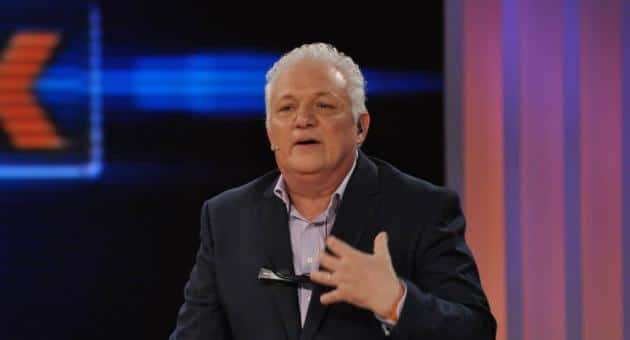 As of the 25th May 2018, the law of GDPR came in to place. A law that is built on data protection and privacy for all individuals within the EU and the European Economic Area, which addresses the export of personal data outside the EU and EEA.

Along with this, many other changes have come into play recently within the European Union, such as Brexit and the fact that this week Ireland legalised abortion.

The fact that Ireland legalised abortion was down to the people of Ireland, with over 60% of the country’s people voting in favour. Legalising abortion in a country isn’t directly the fault of the EU, although they do have some play in it as it is up to them to control what happens within its member states.

In Malta, abortion is banned in all cases, including if the woman’s life is in danger. However in relation to instances where a pregnancy endangers the woman’s life; it is not as enforced.

Xarabank’s Peppi Azzopardi posted a video on Xarabank’s Facebook page discussing the new laws of GDPR and the fact that he won’t be as updated on discounted water and the latest newsletter update from Gadgets (thanks for the shoutout!). After doing this, he quickly expressed his dismay at the fact that the EU was enforcing GDPR so harshly yet allowed Ireland to vote abortion into their country.

What do you think of Peppi’s views? Tell us in the comments below.