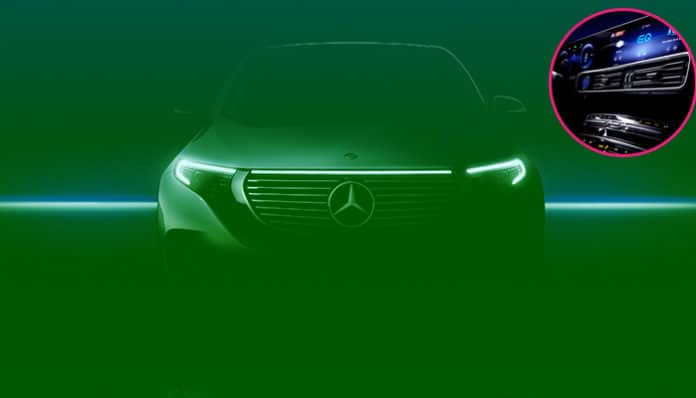 Almost every car manufacturer has joined the electric drive movement. It’s time for another big player to hop onboard the electric bus. This time, it’s Mercedes-Benz. The German carmaker is set to unveil an all-electric vehicle at a launch event in Stockholm, Sweden on Tuesday 4th September.

Mercedes-Benz is calling the latest battery-powered vehicle, the EQC. The EQC is the first model from the Daimler-owned Mercedes’ new product and technology brand, EQ.

Recently, loads of major businesses have invested in the EV sector, in fact, earlier this summer oil giant BP entered into an agreement to purchase the EV charging business Chargemaster.

Ahead of its debut, the car firm released another trailer of the car which is significantly more revealing than any other teasers we have seen before.

Where can I watch this?

The LIVE reveal of the EQC, can be seen from here (link goes live at 6.30PM).

If you can’t wait, here are a few other beautiful shots of the first ever Mercedes-Benz electric car ahead of the launch. 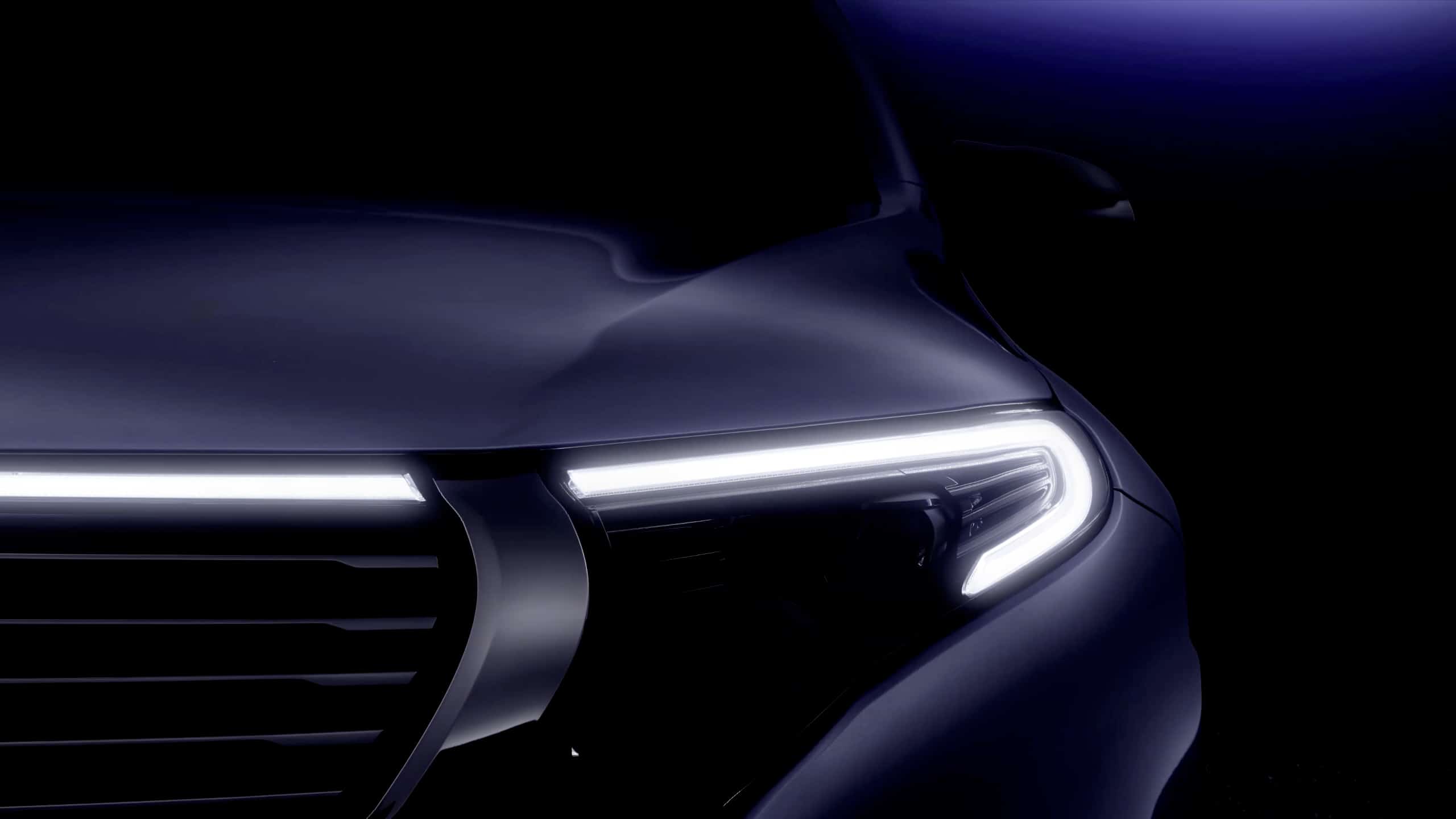 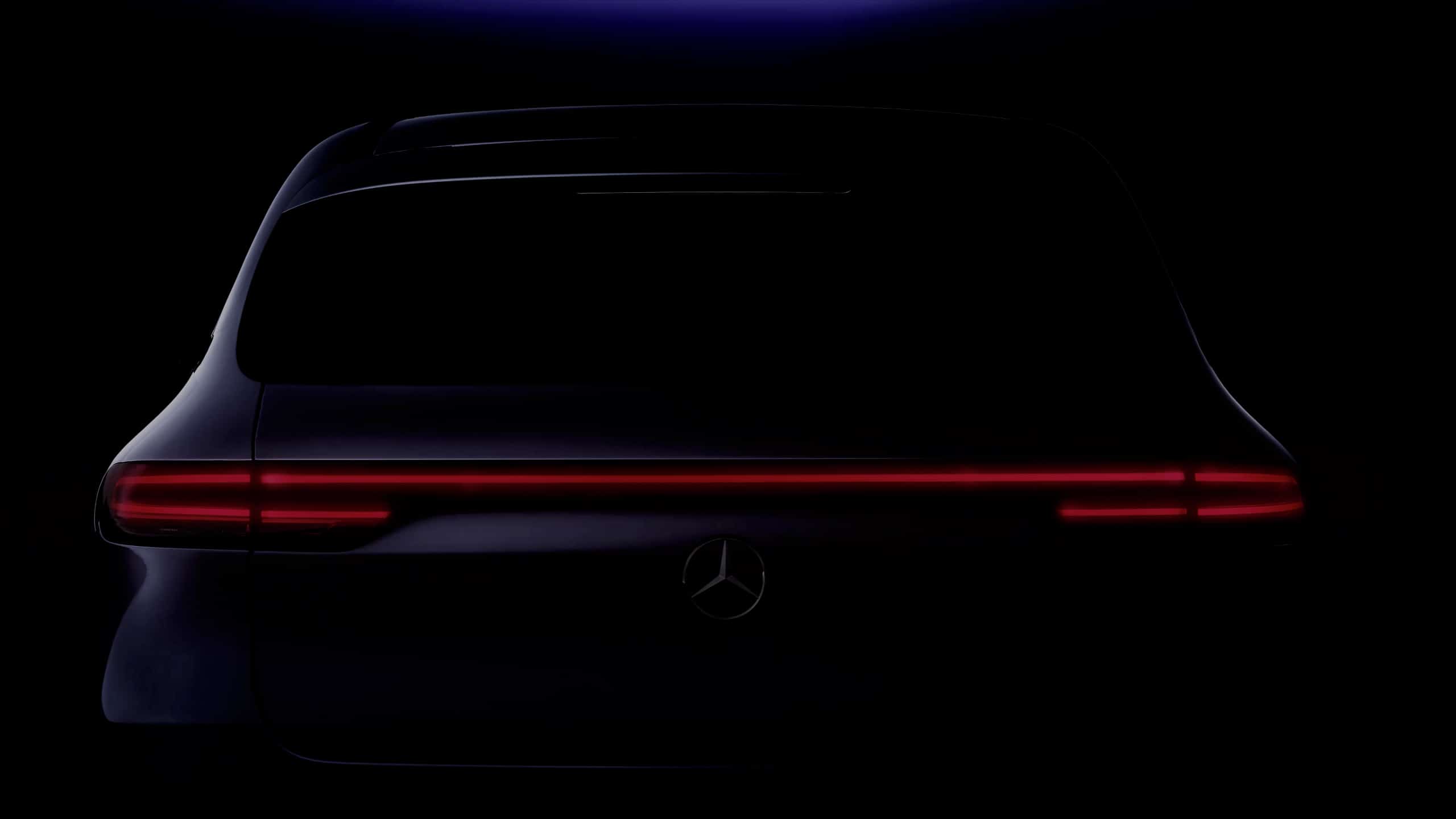 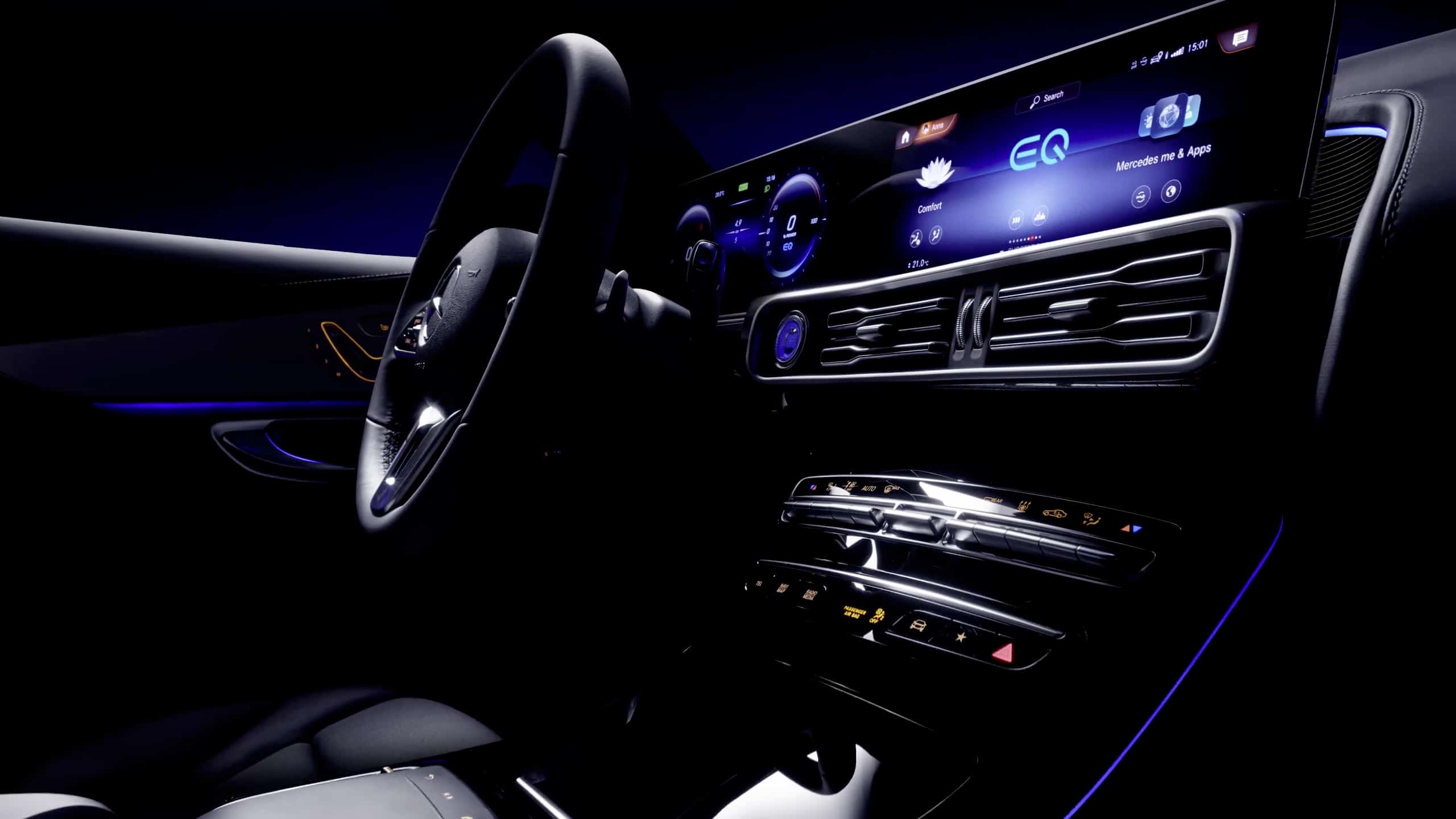 Overall, from what I’ve gathered from the teaser, there is no doubt that the ECQ is going to be stunning to look at, one can only imagine all the tech that they’ve stuck into it!

Do you think traditional car manufacturers are looking towards environmentally friendly options enough? Tell us what you think in the comments below.