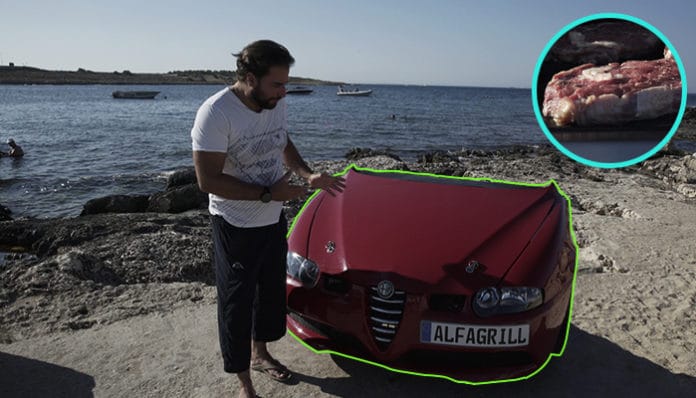 This is Aaron Pisani. As you can probably tell, saying he likes Alfa Romeos is a bit of an understatement.

The Alfagrill originally was an Alfa Romeo 147. The car was meant to be scrapped, but Aaron decided to try and save it from the scrapyard. He cut off the front, and converted it into a BBQ. He can tow the BBQ anywhere using a standard tow hook. 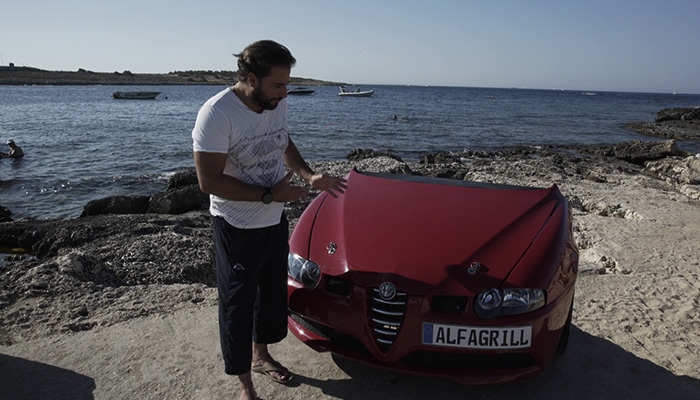 And it uses an electric motor in order to raise and lower the BBQ. Aaron raises it to make it more comfortable to cook on it, and lowers it in order to close the bonnet.

The grill itself is a standard gas bbq so that it is cleaner, and there is no need for dumping ash afterwards.

The impressive part is that this whole project was completed in 3 months. 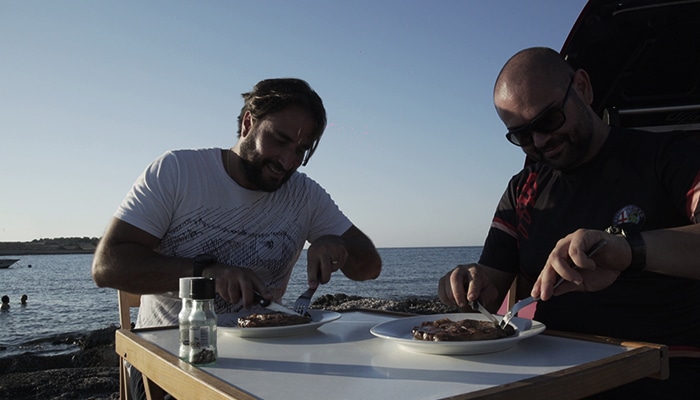 Do you know of any Maltese who have embarked on similar projects? Send us an email to [email protected]