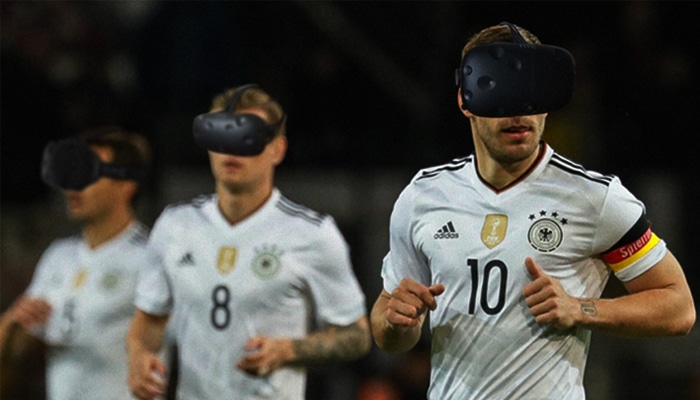 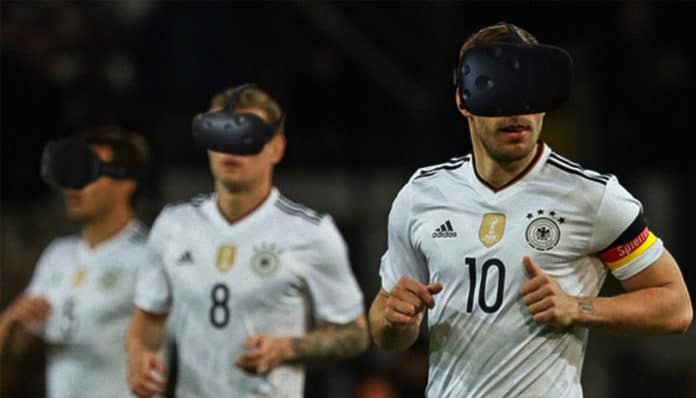 It’s finally World Cup season and people are glued to their screens. Eating, drinking and sleeping on the sofa as not to miss a second of any game.

What if I told you there was a way to watch every single game from the best seat in the stadium, no matter where you are?

BBC is streaming all 33 World Cup games, including the final in Moscow through their BBC Sport VR 2018 FIFA World Cup app. This means that users will be able to catch the action directly from the stadium in a fully immersive environment as if you are seated in the VIP box. Along with hearing the crowd’s roar, you also get to hear the commentators discussing the game for insider information on the game.

Download Turbo VPN from the app/play store and choose the English server, once this is set up, head to the Play or App store and search for BBC Sport VR – FIFA World Cup and download the app.

After doing this, you will be met with a screen that asks you if you want to want to use cardboard or normal viewing, select cardboard.

Place your phone inside your VR headset, wear it and you are good to go.

What do I need?

You will need a smartphone that is VR ready, decent internet connection and a VR headset, such as the Samsung Gear VR.

How much will it cost me?

This service is being given out by BBC and is completely free for all users with access to the app store.

Will you be watching the World Cup in VR? Tell us in the comments below.