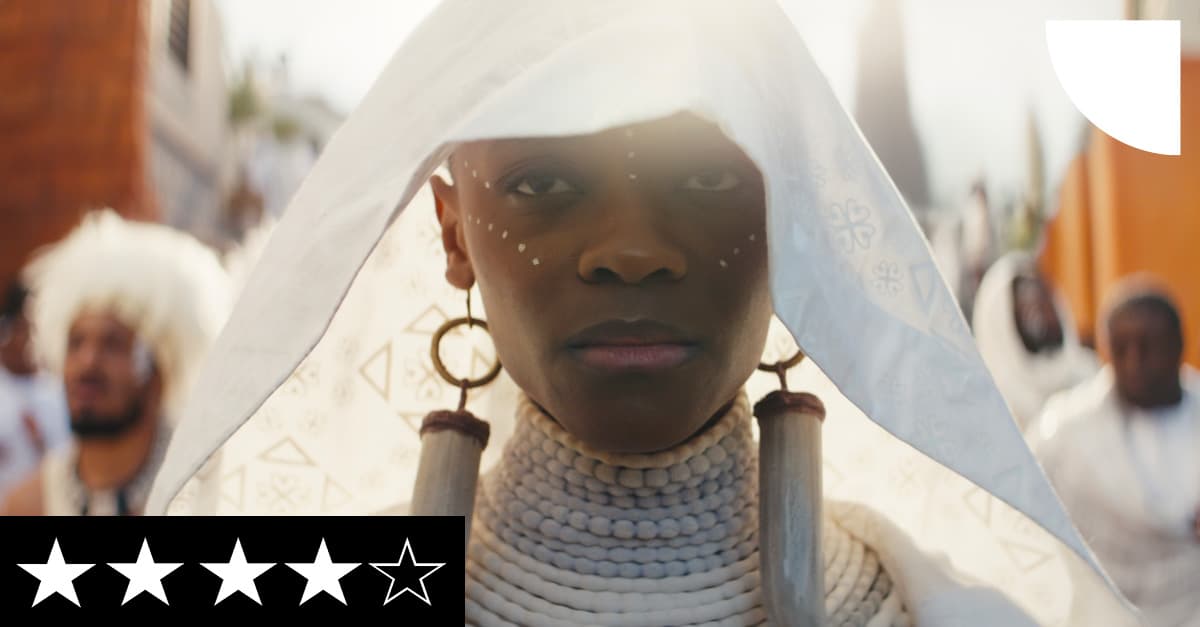 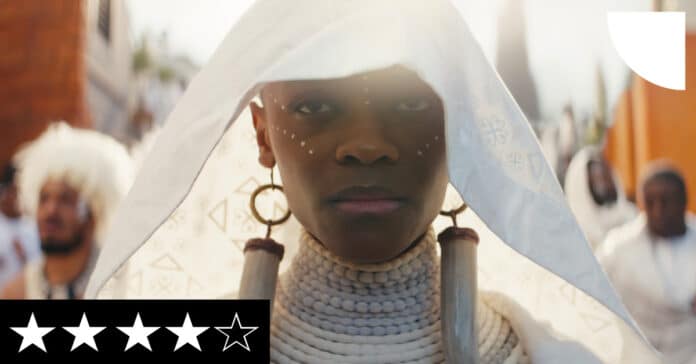 Black Panther was one of Marvel’s most successful movies and is still today the only film in the Marvel cinematic universe to be nominated for best picture at the Oscars. Therefore you knew a sequel would be coming, however due to Chadwick Boseman passing away the making of this sequel was anything but normal. With Marvel deciding (and rightfully so) to not re-cast Black Panther, the writers and director Ryan Coogler had to create a sequel that would continue the legacy of the character and also honor Boseman. So the big question is, did they succeed? Well in most parts, yes they did.

One thing I really liked is how they handled Boseman’s passing, they handled it tastefully and you can tell that his passing is felt by all of the crew and actors. I am pretty sure that those tears on display are real and you can totally feel the sorrow behind them. Shuri played fantastically by Letita Wright takes the lead in this movie, here she has to struggle with both the loss of her brother and the weight of expectations on her now. The country of Wakanda also has to deal without having a Black Panther to protect it for the first time in its history. Since due to the events of the previous film another Black Panther cannot be chosen. A large part of the plot revolves around Wakanda being pressured by the rest of the world to share their Vibranium, and if this wasn’t enough they also find themselves involved in conflict with mysterious underwater tribe led by the super powered Namor, (played by Tenoch Huerta) so the stakes are high.

The movie is beautifully shot and the visual effects are amazing, you would have a hard time not believing that every building and statue you see are not real, the effects are that good…which is refreshing especially after the last few Marvel projects have had issues with their special effects (with She-Hulk being the worst). Also I really liked the humor in this movie, unlike Thor which has way too much slapstick humor which came close to turning the movie into a parody, here the humor is on point with it mostly being one-liners and banter between characters.

I think the only weakness I found in the movie is that the story does drag a bit at times and is nothing really remarkable, the film works best when we see the characters deal with the loss of T’Challa. However as this is a tentpole Marvel movie there needed to be more and so the Vibranium / Namor plot was added.

In conclusion Wakanda Forever is a great movie that is a fitting tribute to Chadwick Boseman and although it’s not as good as its predecessor (don’t expect any nominations for this one), it is a must watch for Marvel fans. It also proves a return to form for the Marvel Cinematic Universe, after the last two movies were disappointing (Doctor Strange was simply ok and Thor was just awful).

Wakanda Forever is now showing at the Eden cinemas