Virtual Reality: Playing with the Future in the Present 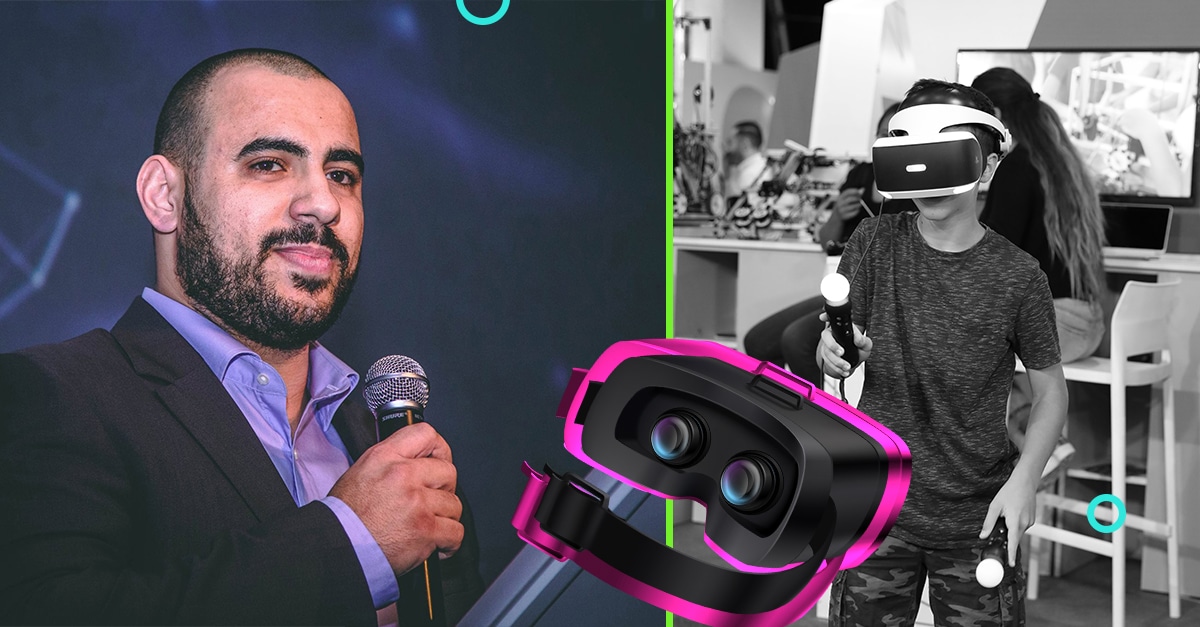 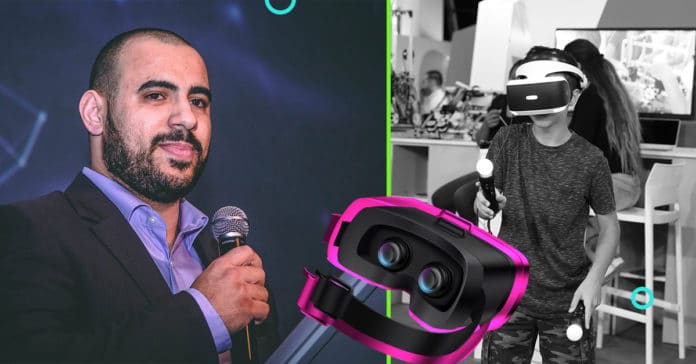 From its humble beginnings through simple games like Pong and Space Invaders, gaming has blossomed over the past few decades into the most profitable asset in the entertainment industry. The generational differences have been astronomical, and one of the most advanced introductions in the past few years has been virtual reality.

Gadgets contacted the founder of GMR Entertainment, Kersten James Chircop, for his take on the future of VR.

“People love virtual reality. The whole experience of entering and being immersed into another world sticks with people, and we always receive positive feedback from those who come and try it out” he says. “It’s so exciting to be at the beginning of an innovation, and to have so many ideas about its uses and applications.”

Kersten points out that while virtual reality is mainly used for gaming, its uses can go far beyond that. “The uses are truly endless. Sports training, esports competitions even things like medical training can be done in VR. In fact, training programs for surgery using VR already exist today in some parts of the world! Obviously there are still technical kinks and limitations at the moment, but those tend to improve as technology develops,” he says.

With a new generation of consoles set to be released this year, the solutions to those technical kinks may actually be closer than we think. One of the biggest issues with VR comes in the form of motion sickness and eye strain. In fact it is not recommended that people use VR for more than 30-45 minutes per sitting, a medical issue which must always be taken into consideration. Hopefully, these are issues which the jump in the next generation of consoles addresses.

All About that Price-tag

“Game developers also need to look at the cost as the greatest barrier to entry,” he explains. “Your average gamer might buy a console, but to fork out another €200 for VR is asking a lot.” In reality (no pun intended) VR may be worth the price, however without AAA game titles to back it up, not many go for this option.

“It would be great if companies like Sony and Microsoft not only engineered new games intended exclusively for VR, but also transpose normal videogames into playable VR titles. Simulated racing in VR is hyper-realistic and the same experience in other titles would be something to get excited about!” he says enthusiastically.

Is it all just games?

Despite its use in gaming, the benefits of using VR are limited only by our imagination. Care for a leisurely stroll in Paris? VR’s got you covered. Want to experience what life was like in any era in civilization? VR can do that too. All of these cool possibilities and we haven’t even mentioned the benefit of physical activity coupled with gaming. To be standing and moving around when playing video-games as opposed to slouched on the sofa may also decrease levels of obesity and kids, and may stimulate a new approach to learning.

What do you think about VR? Is it the future, or just another trend? Let us know what you think.