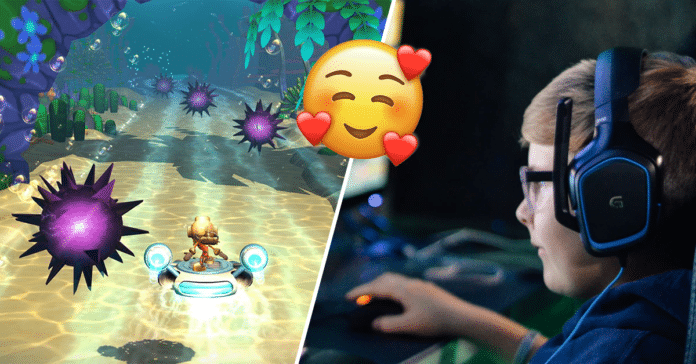 Developments in technology have spurred medicine to new heights throughout history, but the latter has just been made with the first-ever FDA approved prescription video game! Check out the in-game footage, which might not contain cutting-edge graphics, but the game’s purpose is designed within.

Developed by Akili Interactive after seven years of clinical trials and the participation of 600 children, EndeavorRX can be prescribed to treat ADHD. The success of these tests, showing increased objective attention, means that it will probably set the scene for a new class of digital therapeutics going forward.

…but still not a substitute

Though established ADHD treatments still lead the way, it nonetheless makes for an exciting prospect to be used along with current treatment plans. The therapy within the game is scientifically designed to challenge a child’s brain in a way that would require attention and to focus on multiple tasks at once.

So, where to now?

All that’s left is to launch the game, and we’re likely to hear of more video games used for medicinal or therapeutic reasons. VR has been used to treat pain management in burn victims in the past, and there’s also the possibility of using games similar to EndeavorRX to treat Alzheimer’s.

That’s pretty cool, right? You can read about the developers here, and for more info about the study, read up here.

Always consult with a qualified medical professional before using any form of medication, whether digital or otherwise. Side-effects were noted in some test cases.