Use Of E-Scooters Completely Out Of Hand, Urgent Need For Restrictions & Control, Sliema Residents Insist 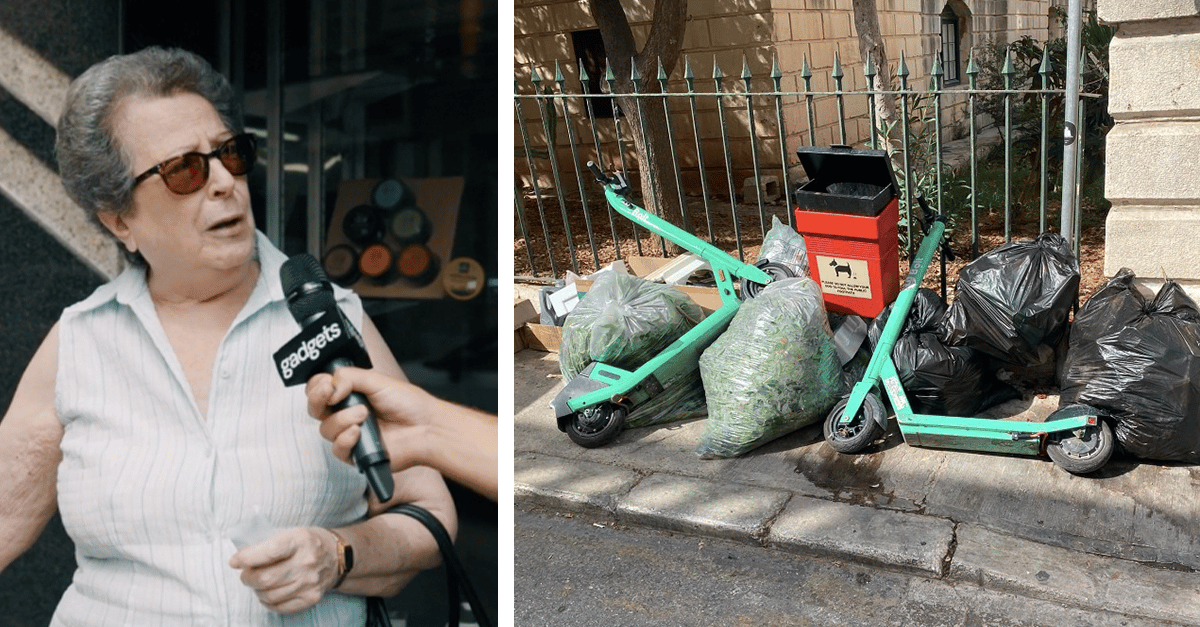 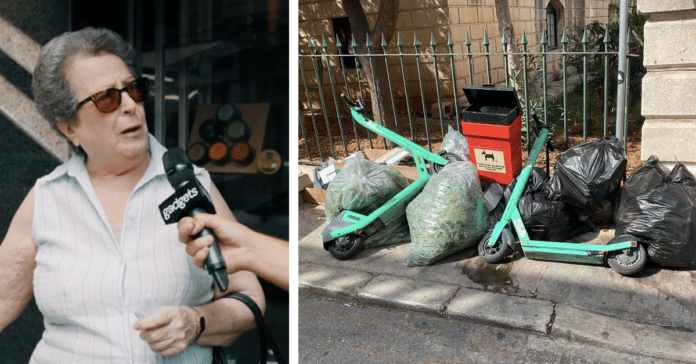 Tiny Malta is overcrowded, that’s undeniable, even if some would argue that it’s fine, and the island has simply become just like any other busy city. With the limited amount of space available, the country is bustling with cars, people… and electric scooters!

Now, electric scooters are a pretty good idea for anyone wanting to make short commutes in urban areas, and many people that the Gadgets crew spoke to in Sliema agreed that they’re a very good form of sustainable mobility – with no emissions, they’re a clean mode of transport and they’re convenient, especially for young people and for tourists.

So what’s the problem? The general feeling about e-scooters is pretty clear, and as several Sliema residents confirmed, the issue lies with the fact that there seems to be complete anarchy in the way e-Scooters are used and they have become very dangerous.

Residents who spoke to Gadgets said that excessive speed and reckless driving have become the order of the day with e-Scooters, which are used on the road as well as on pavements.

One woman said: “The only good coming out of this is for the owners of the company renting out the scooters – they’re becoming millionaires, while we have to bear the brunt of these e-scooters. They have tried to convince us that each e-scooter translates to one less car on the road, but in reality we’ve simply introduced a new hazard”.

Many of those we spoke to pointed out that e-scooter users are especially dangerous for children, elderly people and pet dogs. And because they’re often left lying around randomly, people with pushchairs and wheelchairs find it hard to navigate their way around them.

Clearly, designated areas for users to park their e-scooters need to be organised and importantly, users need to have enforceable rules to follow.

You often notice two and sometimes even three people riding on a single scooter, and they’re also often seen driving along a one-way street in the wrong direction. All this is very dangerous and simply shouldn’t be allowed, residents pointed out, adding that high visibility vests or helmets are a very rare sight.

How do you feel about e-scooters? Do you agree that it’s high time that they’re properly regulated?