Transgender TikToker Inspires Others To Be Their True Selves 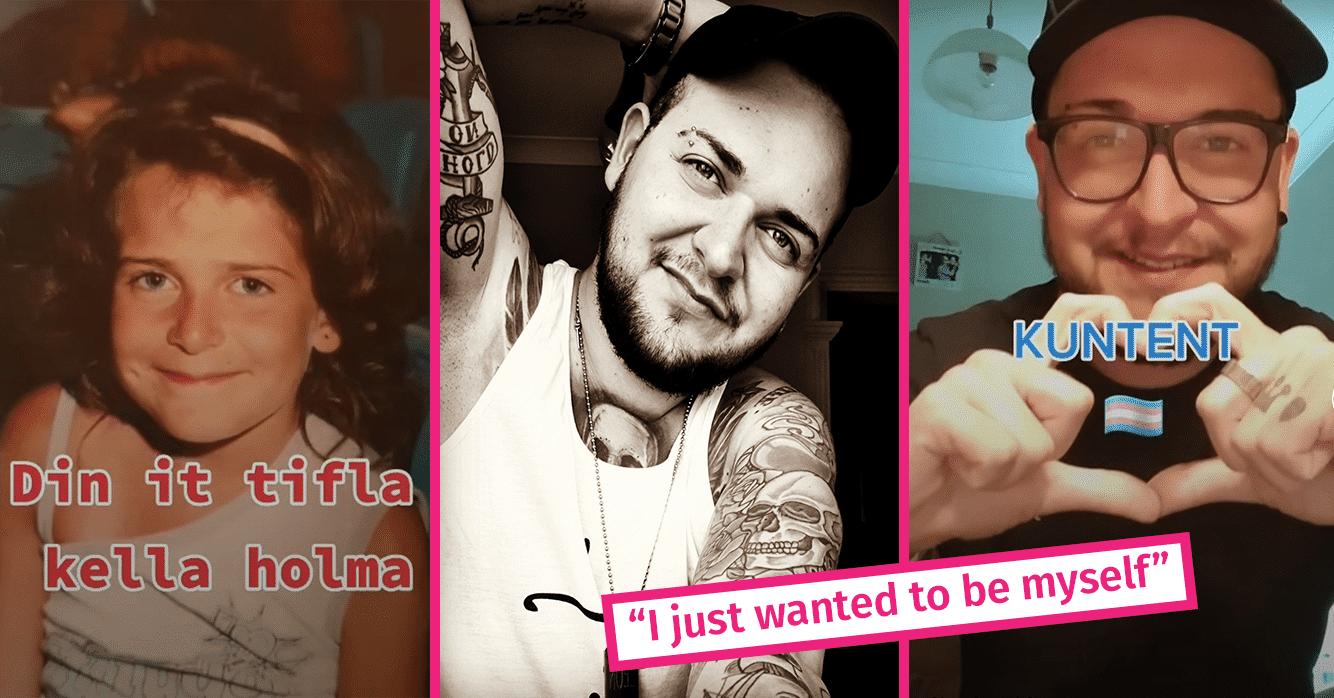 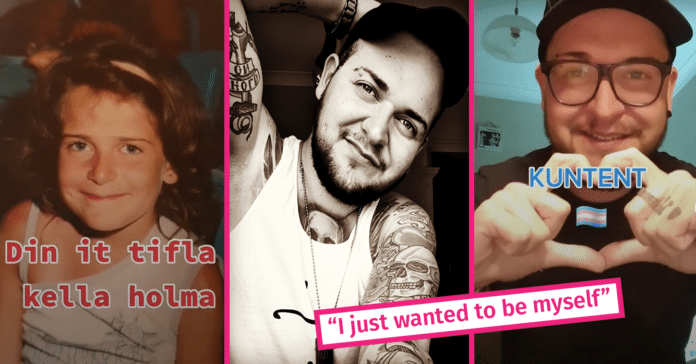 If this is the first time you are hearing of Leon Bonnici, you’re welcome.

Leon started posting videos on TikTok back in late 2019. He currently has close to 5,000 followers and more than 61,000 likes. Along with some popular TikTok challenges, he also uses his platform to raise awareness about the LGBTIQ+ community and showcase his life as a Maltese transgender man.

“As a young girl, I had everything but I was still unhappy”

When the TikToker posted a personal video about himself as a young girl who had a dream “since I was 11”, Leon featured different images of himself as a young girl and he told his followers that although she had everything, she was still unhappy. “Her only dream was to be her true self” appears at one point throughout the collage of photographs.

The video then ends with Leon showing up on camera, holding a scrapbook full of the photos featured in the video. “This is that girl today. I am him” he says, also adding that his dream became a reality and that he is now happy being his true self.

Opening up about personal experiences is not always an easy thing to do, let alone on social media platforms where hate is sadly part of the norm. However, Leon’s post was flooded with positive feedback, gaining more than 3,500 likes and close to 400 comments. In some of the reactions, Leon’s followers referred to him an inspiration and thanked him for sharing his story, and one user expressed that “as long as you’re happy, we’re happy”.

Leon has spoken about how thankful he is for all the kind comments he received and he says that with his content, his goal has always been “to inspire and help others in the same path as I am”.

This mission is clear throughout many of his videos. His content brings more visibility and awareness to the lived experiences of people who form part of the LGBTIQ+ community. And some of his clips also include his fiancée, Breeann Grima, who is also transgender herself.

Leon’s TikTok promotes acceptance, equality, and pride. By just being himself, he seeks to encourage and inspire others to do the same.