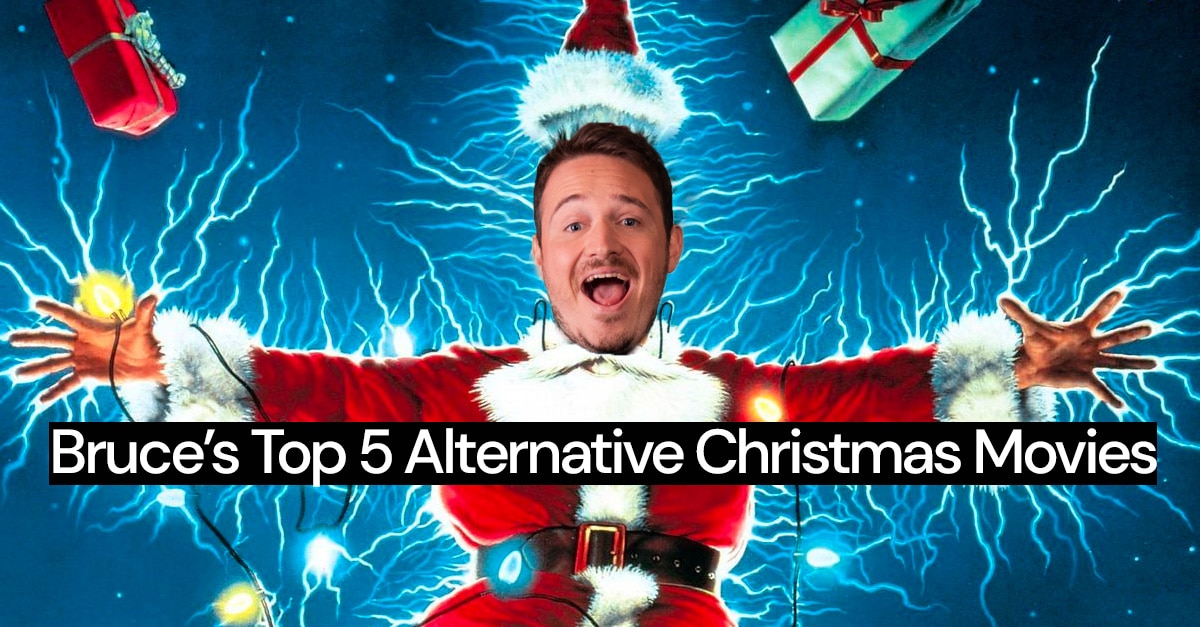 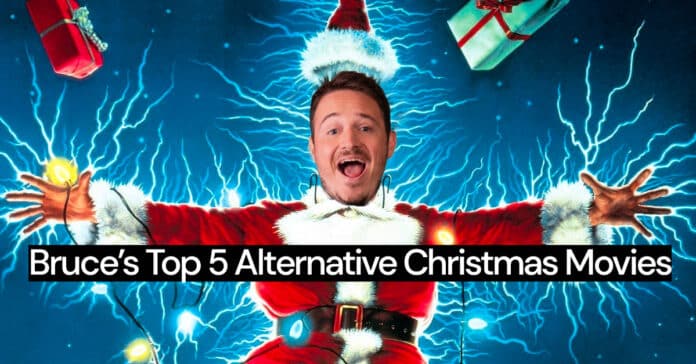 Christmas is a time of eating too much, slumping on the couch, and loading up a movie or two. Thing is, when it comes to festive movies, things tend to get too cutesy.

So, if you’re craving something a little less saccharine than Home Alone or Love Actually then pour yourself a mug of mulled wine, and try out one of these…

Legendary filmmaker Stanley Kubrick’s final film is just about the most subversive Christmas film ever made. Set around the holiday season in New York, the story follows Dr. Bill Harford ( Tom Cruise) as he descends into the secret world of an orgiastic cult. It received a mixed reception upon release, but it is now looked upon as one of Kubrick’s finest masterworks.

Joe Dante’s nifty little creature feature is a Christmas movie with teeth. Giving a pet as a present is rarely a good idea, but gifting a pet that can turn into multiple bloodthirsty monsters is a recipe for disaster. Gremlins is a hilariously dark comedy with some gleefully grisly moments and a jet-black sense of humour.

Is it technically a Christmas movie? Not really…there’s nary any tinsel or Santa hats in sight. However, given each installment of Peter Jackon’s epic Lord of the Rings trilogy was released in December, they are, for many fans, tied to the holidays, and it’s become something of a tradition to revisit Middle Earth at this time of year. Each one is tremendous, but Fellowship remains a favorite.

Sean Baker’s rip-roaringly entertaining indie follows Sin-Dee-Rella ( Kitana Kiki Rodriguez) a transgender prostitute seeking revenge upon her cheating boyfriend, all set on Christmas Eve in LA. The film’s hugely entertaining, blackly funny, and packs an emotional punch, with an empathetic sweetness that will take you by surprise.

Christmas get-togethers with the family can be tense, but this one takes the biscuit. Pablo Larraín’s portrait of Princess Diana borders on psychological horror, as a festive gathering at the Sandringham Estate, turns into a claustrophobic nightmare. Kristen Stewart is a revelation in the lead role, while Sally Hawkins gives a spellbinding support performance. Hit pause on The Crown, and watch this.