Too much sex and violence on Game of Thrones?

AI software concludes too much sex and violence on GOT

If a great story-line isn’t enough to get you hooked on Game of Thrones (GOT), some sex and gore might spark your interest. A company in Finland created an AI software which analysed sexual and violent content in GOT. So, what did their findings conclude? 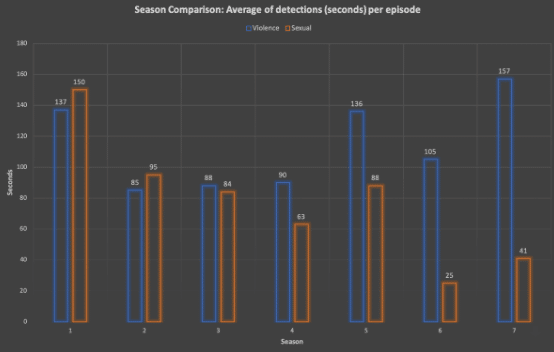 Is this a good or a bad thing? That’s for you to decide. But we can’t will away our desire to see Jon Snow’s butt cheeks. So, we would gladly say this is not a positive development within the series. 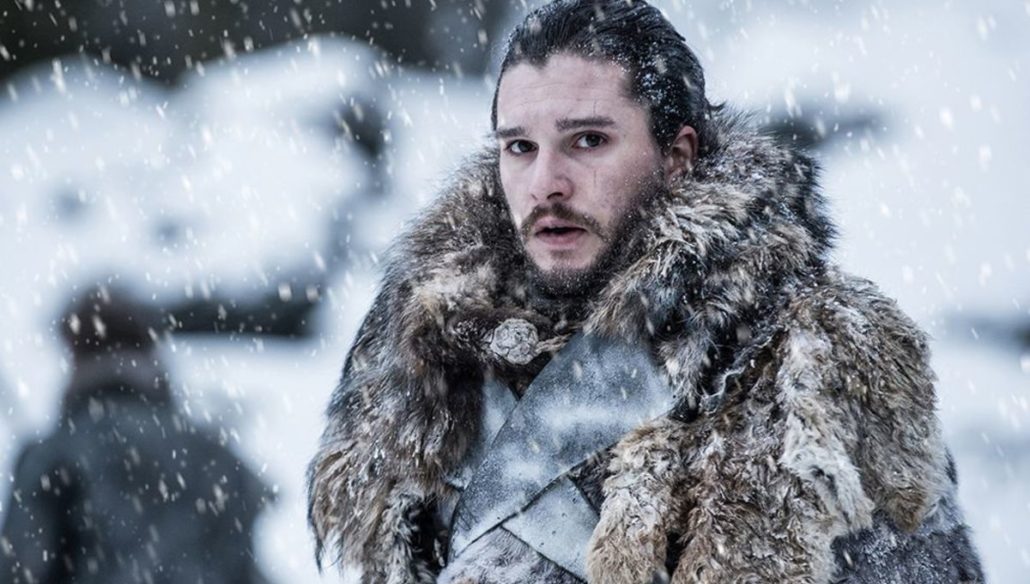 We saw all sorts of sexual relations – man with woman, man with man, brother with sister, prostitutes. Most encounters added to the narrative and we witnessed lots of racy content.

Violence increased with every season

Some say that since the hit show is based on a series of books by George R. R. Martin, the onscreen vision had to mirror Martin’s visions – the many grotesque scenes form part of the written narrative.

Viewed by over 7.6million viewers, this penultimate episode to season six was not for the faint hearted. Filled with blood, gore and battle, the epic masterpiece saw Snow and Ramsey battle for control of Winterfell. 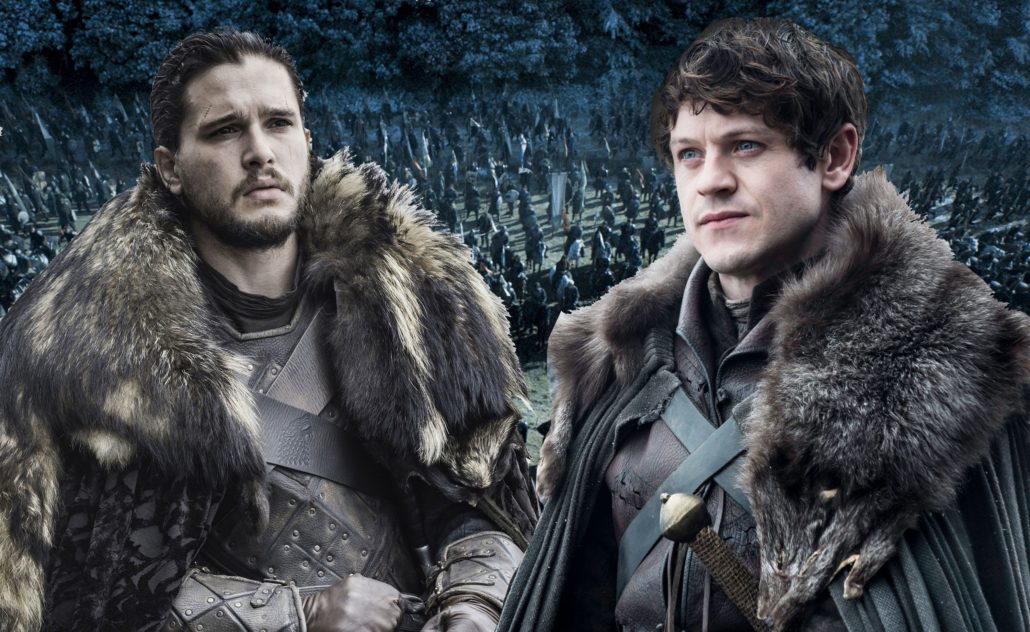 According to critics, nudity was a necessary evil (or was it?) to depict characters’ backstory in this episode. Its sexual content is so rampant that movie database IMDb even rated it as ‘severe’ in their Sex and Nudity category. 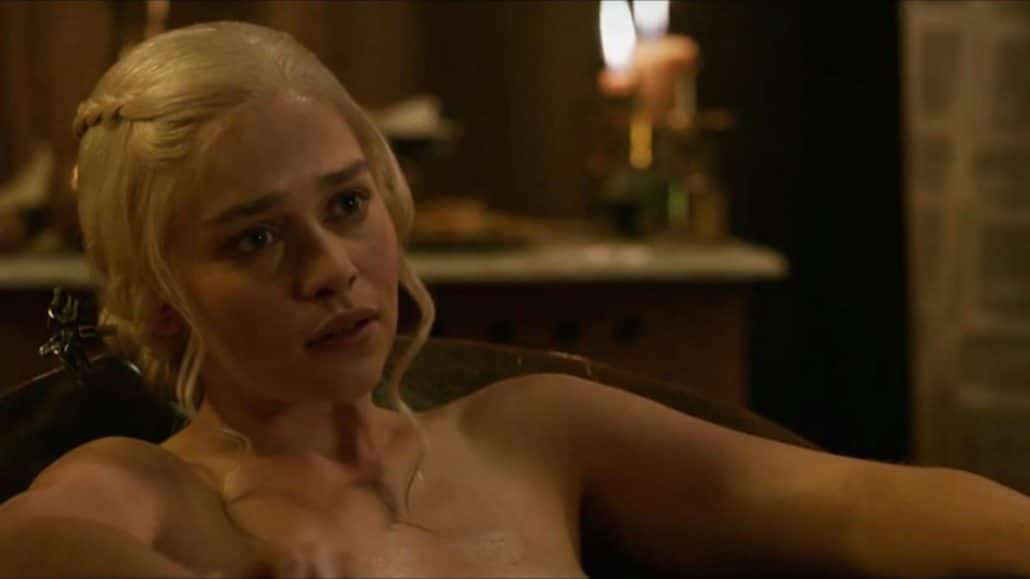 Are you a GOT fan? We hope all the sex and violence didn’t deter you from watching more of the hit TV series. Whatever the results say, GOT is still one of the top series of all times and no sex and violence analysis is going to take that away.