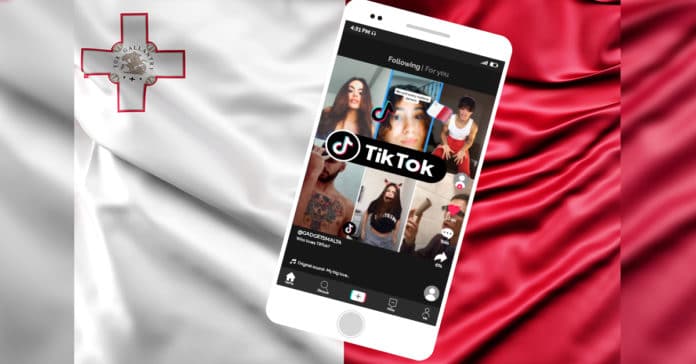 TikTok has taken over the world by storm, with the video sharing app ranking as the most popular application in many countries, reaching heights hit only by Instagram, Facebook, and Snapchat back in its heyday. In an information age however, not all users are aware of just how much data TikTok stores on them.

It is free for a reason. The real value that the owners and developers make from the app is derived from the data which users willingly provide when agreeing to the much dreaded and maligned terms and conditions. This data is an extremely valuable resource which is collected by the Chinese company and has led many users to fear that it may be being used as a surveillance tool.

The collection of data shouldn’t be surprising anymore. Facebook, Google, YouTube, all the apps we use for free collect our data and use it to influence their marketing strategies and targeted ad campaigns. The question is not whether our data should be collected or not, but what data may be collected and how it may be used. While the introduction of the GDPR rules has seen strides forward in the protection of personal data in Europe, companies outside of the EU are not necessarily restricted in the same way that companies native to the continent are.

Donald Trump’s statement that he is considering a ban on TikTok sent the internet and the app users into a frenzy, and the anti-Chinese sentiment behind that declaration is hardly shocking given the President’s track record. Fears mounting in the USA concern the Chinese government being in possession of American user data, which can be used freely if consented to. How many TikTok users have actually read the entirety of the terms and conditions related to the service of the app? The tendency nowadays is to accept and allow all permissions for streamlined and easy use of the app, but by doing so, those users may be entering into an agreement more akin to a Faustian bargain.

But how relevant is all of this to Malta? What interest would the world’s second largest economy have in little old Malta?

The key word here is privacy. Rather than paying for an app with money, we are paying with data, which is a highly valuable resource, salivated over by corporate fat-cats and big companies for its marketing utility. While we could certainly adopt the approach of an outright prohibition, this tactic has failed time and time again in the past, and it would be insanity to expect any different outcome in the present. Additionally, the precedent being set is a dangerous one. Ban an app that harvests user data? What about other apps that engage in the same or similar practices? Why not also ban Facebook or Google?

Here we are dealing with the finest of margins. Is this simply a fearmongering campaign against China? In this scenario, rather than personal data being collected by an American company and sold to China, the American middleman has been cut out and the Chinese company is the sole proprietor of the gathered data. Is this enough for an outright ban?

The cynical reality as it exists today is that privacy is almost an illusion. All our data is collected and used, and while some companies may be up front and transparent about this, other companies mask their data-mining operations behind the guise of a fun music app, a social media network or a video sharing website.

We here at Gadgets urge you to read your terms and conditions, protect yourself on the internet, and protect your data.