This Is Not A Drill: Peppi is ACTUALLY Presenting Gadgets! 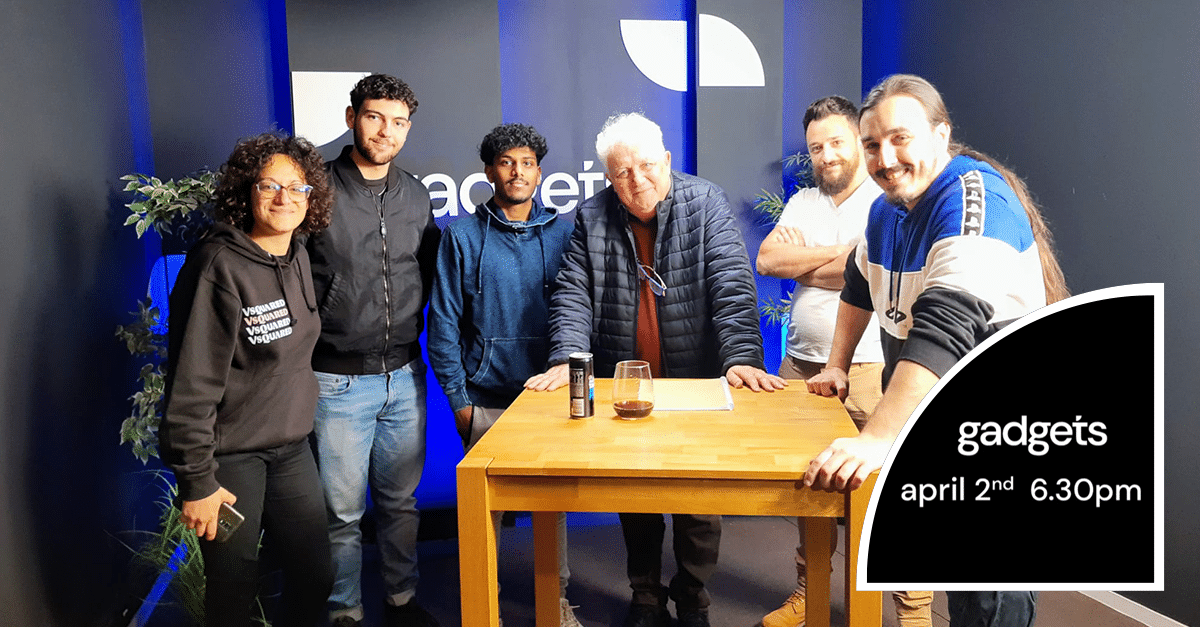 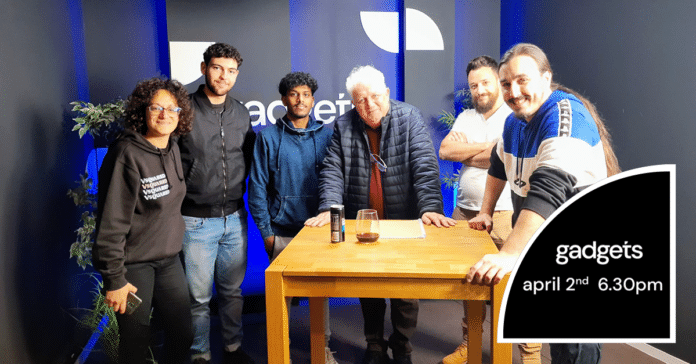 Did you hear that Malta’s biggest name in television will be hosting Gadgets on Saturday 2nd April at 6:30PM? Sure, the announcement was made on the 1st of April and you must have had a right old chuckle. “Ahh, Gadgets up to some good old, fashioned April Fool’s shenanigans”. But the actual trick was the reverse psychology of it all; we knew you’d think it was a joke, so we went ahead and had Peppi join us as host. For reals.

To be fair, in the announcement made, there was no lie when Peppi said “For the first time, I’m going to be presenting Gadgets” and from the little we know, he had as much fun as we did both in producing the below clip, as well as preparing for Saturday’s show too, which you should make sure not to miss. We’re almost surprised we never thought of it before.

Peppi’s love for tech and gadgets, his natural flair for TV and the fact that he’s one of the few people our own Ian would actually trust to present the program, make him a more than natural fit for our show. Then followed what seemed a natural question from our end, which was met by one of the most resounding “nos” we’ve ever received.

We had to ask whether Peppi would ever supplant Ian as one of Gadgets’ main presenters, he barely hesitated with the response. “He [Ian] would have every right to be insulted, who am I to replace him? No way! I’ve been through it and I know what it’s like“, he concluded.

Tune in to TVM on Saturday 2nd April at 6:30PM for a very special Gadgets episode!