Referee Decisions That Ruined The World Cup For Everyone 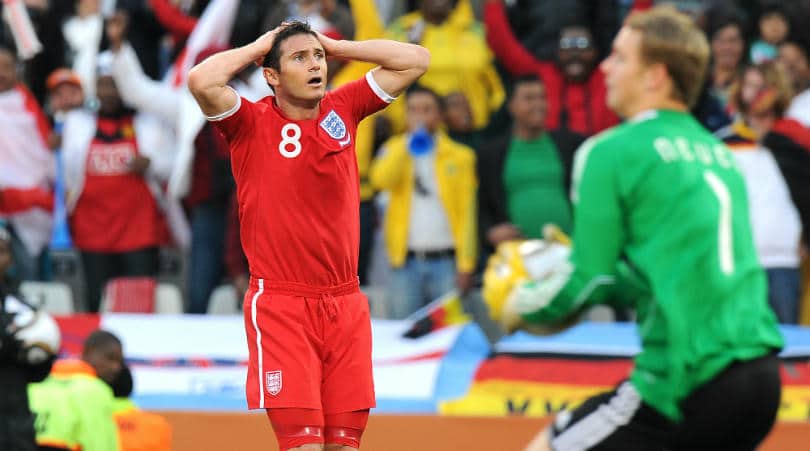 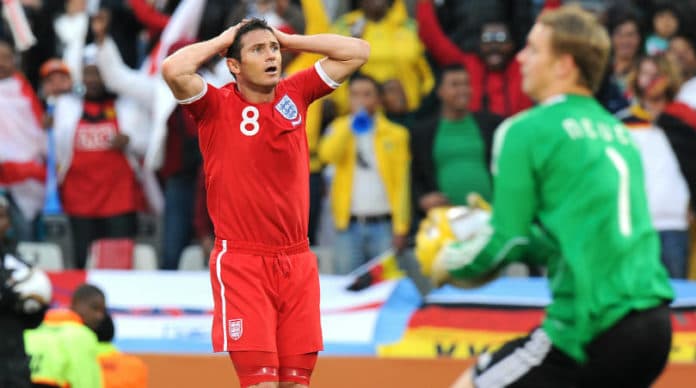 The World Cup is upon us once again, this time from Russia. This means that millions of people around the world will be glued to their screen and won’t have anything else to talk about.

Here are some of the worst ever refereeing mistakes that could have been solved by VAR from previous World Cups!

An extremely painful watch for the England supporters. Lampard said that he is glad that his strike helped force Fifa to introduce goal-line technology.

Horrible for the Australians to be taken out of the game in such a manner, this was a huge blow for Australia.

Messi is clearly offside in this case, as you can see in the replays.

Fernando Torres trips up in his own legs and tries to blame Estrada for it, in the most obvious dive in history. Estrada then went on to get sent off.

De Jong kicks Alonso in the chest: Spain vs Netherlands

Possibly one of the most dangerous attempts in tackling in football history. This could have gone very wrong, De Jong was only shown a yellow card for this vicious attempt.

Video assistant referee technology could really stop these things from happening and also stop players’ and supporters’ dreams from being shattered. The World Cup will include VAR in the following circumstances:

Do you think these kinds of mistakes will not happen in this World Cup due to the introduction of VAR? Tell us what you think in the comments below.