The Northman – A Gripping, If Familiar, Revenge Epic 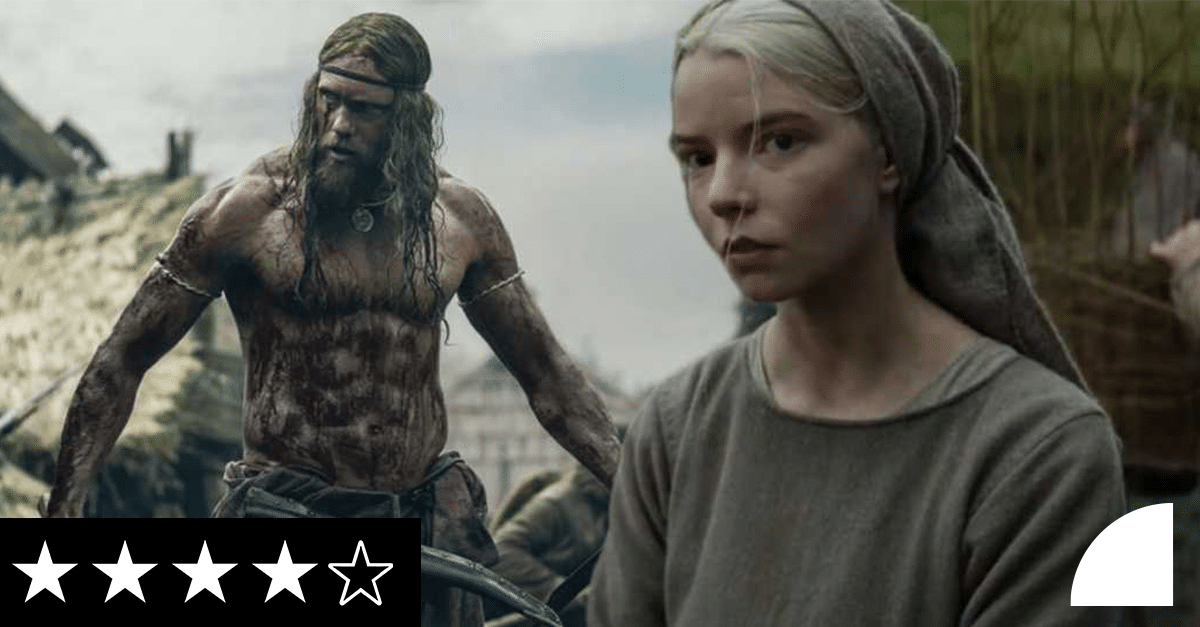 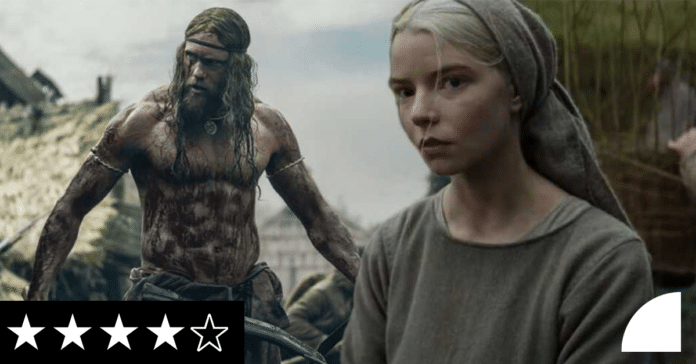 In the space of just three films, Robert Eggers has established himself as a new American auteur. After the artisanal horror of ‘The Witch’ and ‘The Lighthouse’, he is now working on a much broader canvas with Viking revenge-thriller ‘The Northman’. This is a star-studded, high-budget epic, yet still retains the signature style of its visionary director.

This is a loose adaptation of a Scandinavian legend, recounting how a Viking prince named Amleth (Alexander Skarsgård) seeks to avenge the murder of his father King Aurvandill (Ethan Hawke) at the hands of his jealous uncle Fjölnir(Claes Bang). The tale of Amleth was Shakespeare’s inspiration for Hamlet, which in turn has been retold countless times, from Kenneth Branagh’s opulent adaptation to Disney’s The Lion King.

“This is the hero’s journey in its most archetypal form”

Unfortunately, the far-reaching influence of the ‘The Northman’s source material means that, by now, the plot seems incredibly familiar, and Eggers and co-writer Sjón do not do enough to subvert expectations. This is the hero’s journey in its most archetypal form.

Despite that, this is a remarkably well-directed retelling of a time-worn story. Whether it’s the blood-thirsty raid on a village, done in a gripping single take, or the Lynchian trips into hallucinations, there are exhilarating sequeces throughout that demand to be experienced on the big screen.

It also proves that Eggers knows how to use visual effects effectively. There are striking, dream-like images created in CGI, but the film is mostly shot in real locations in Ireland and Iceland, the stunning vistas transporting the audience in a way no green-screen can.

“…has an adrenaline-rushing first half, but somewhat sags in the third act”

Eggers has an eclectic mix of influences, from Tarkovsky’s ‘Andrei Rublev’ to ‘Conan the Barbarian’. His style here, though, mainly evokes the films of Mel Gibson, particularly ‘Apocalypto’, in its unrelenting violence, period accuracy, and moments of nightmarish horror.

Unlike Gibson’s Mayan masterpiece, there are pacing problems. ‘The Northman’ has an adrenaline-rushing first half, but somewhat sags in the third act, where the film loses its narrative drive. Given that Amleth is so hell-bent on vengeance, and is established as an incredibly powerful warrior, one wonders why the film is not resolving sooner.

As for Skarsgård, he certainly convinces as a Viking, transforming into a brawny beast of a man. His dedication to the role is obvious. However, he seems to deliver every line with the same growling intensity and ends up seeming like a stock character. Amleth may have inspired Hamlet, but we’re given little of the latter’s psychological insight, doubts, and vulnerability.

Regardless, it’s still incredibly reassuring to see such an individualistic director allowed to make a studio film at this scale. For those who appreciate cinema as an art form, this is not one to be missed.

Brutal, bloody, and brilliantly crafted, ‘The Northman’ is a thrilling trip through hell. An old story, powerfully retold.