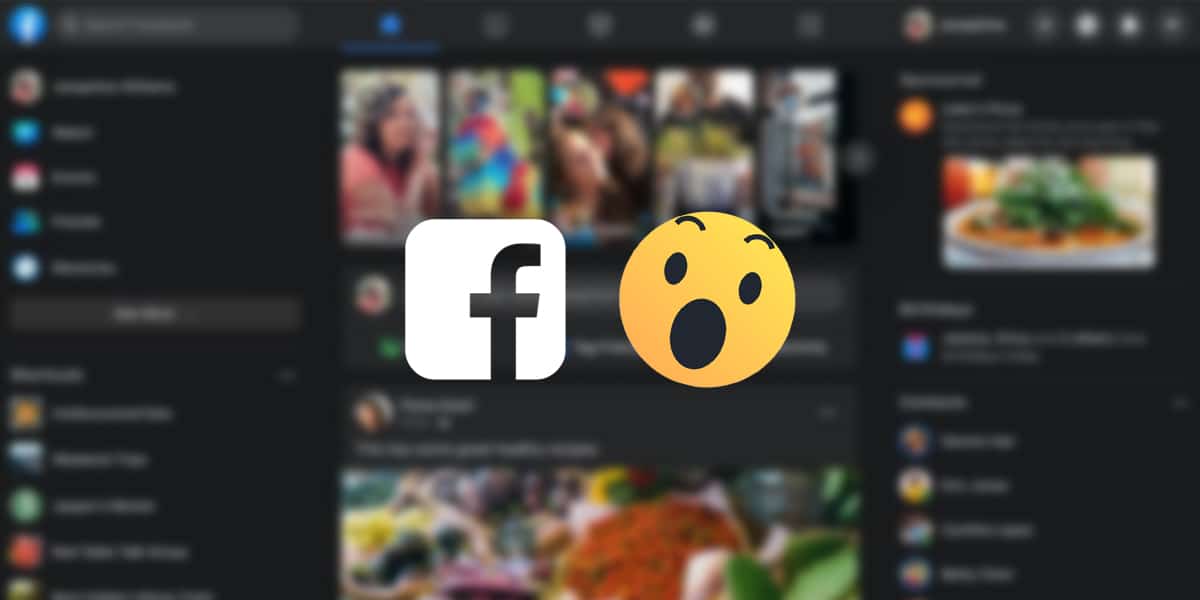 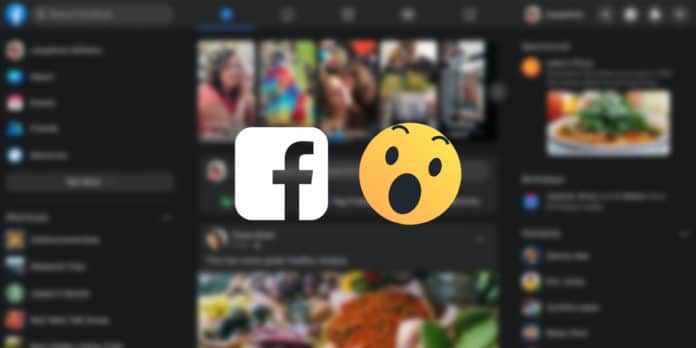 Facebook is getting a brand new look. This is the fifth, and most obvious, redesign for the social network, and was announced last year. While some are excited, others are more cynical. When we’re all so used to a site layout, why change it?  It’s a little like a girlfriend getting a radical new haircut. It’s still the person you know and love, but it’ll take some getting used to.

To see if you’re eligible to try it out for yourself before its launch later this year, click the drop down arrow and select ‘Switch to new Facebook’. All with us? Ok…

At first glance, the biggest change is clear: it’s a lot whiter. Gone is the iconic blue bar at the top, a feature so recognizable it was featured all over the marketing of Zuckerberg biopic ‘The Social Network’. The new design is cleaner, and the icons and text are larger.  There is much more emphasis on Groups and Marketplace , which are both now given the same prominence as the News Feeds. Perhaps this is because, while younger generations may be more hooked on Instagram feeds, Facebook still leads the social media pack when it comes to these other features.

One new aspect that’s getting people talking is the new Dark Mode, turning the bright whites into dark greys. Not only will this save a little on energy consumption,it also prevents eye-strain for those who use Facebook for long periods of time. Or perhaps, like Batman, you just think things look cooler in black.

On a personal note, we’ve tried out the New Facebook ourselves, and while we appreciate the attempt to make it more user friendly, the old layout just feels like an old pair of jeans…When something is so comfortable, why switch?