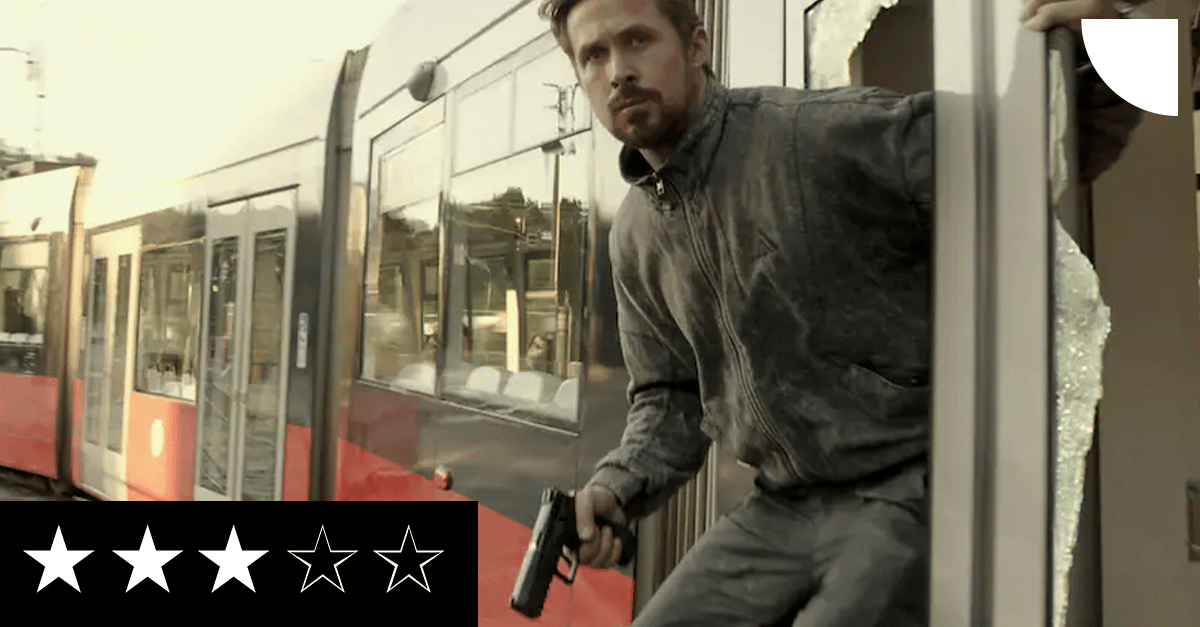 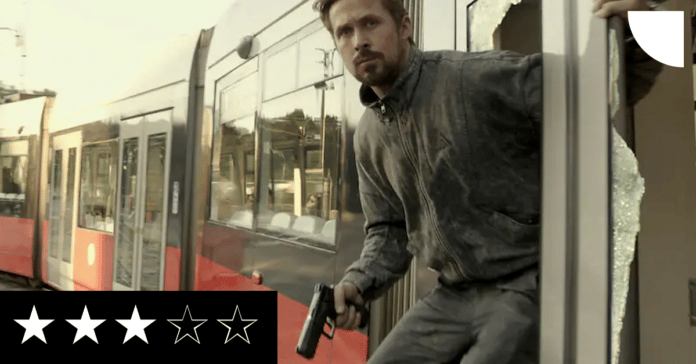 It’s a sorry testament to how far the relevance of ‘auteurs’ has dropped that the Russo Brothers aren’t household names. The pair have directed two of the biggest movies of all time with the last Avengers flicks, yet enjoy none of the recognizability afforded to Spielberg, Cameron, hell, even Shyamalan…

Now that they’re free from the Marvel Machine, the duo are trying to establish their own voice with The Gray Man. Like their previous superhero-free venture Cherry, this is a crime epic that’s all about flash. With a star-powered cast that boasts Ryan Gosling, Chris Evans, and Ana De Armas, this globe-trotting actioner is a proud B-Movie in A-list clothing.

Still, it’s impossible not to notice the Marvel in all of this. The screenplay is co-written by Christopher Markus and Stephen Freely, who’ve penned no less than seven Marvel films, and their stamp is over this. The Gray Man is packed with that formulaic ‘rat-a-tat’ dialogue, every other line a throw-away quip.

That snarky self-awareness could easily become grating. Thankfully, the cast pulls it off with style. Gosling once again confirms he’s the truest movie star of his generation. His deadpan humor, something of a trademark now, works spectacularly well here. He gives his anti-hero spy ‘Six’ ( a clear tip of the hat to ol’ 007) effortless cool, yet still retains a vulnerability all-too-rare in this age of high-powered demi-gods.

Chris Evans is having a criminal amount of fun as the sociopathic Lloyd, the rogue agent sent to hunt him down. Having completed his duty as cinema’s ultimate boy scout, Captain America, Evans is relishing being cinema’s ultimate douchebag (the terrible ‘tache is the very least of Lloyd’s crimes). Meanwhile, Ana de Armas proves that her ass-kicking turn in No Time To Die was no fluke.

“While the characters are a good deal of fun, the action itself is the film’s crucial shortcoming”

While the characters hit their target, the action itself is the blockbuster’s biggest blunder. Sure, the Russos aren’t short of ambition: there are sky-diving punch-ups and insane train crashes… But the numerous set-pieces are edited within an inch of their life. There are so many quick cuts that it’s hard to keep track. On top of that, they often feel lost in a wash of CGI. For a movie that’s this heavy on action, it’s a major flaw when it’s poorly executed.

That’s not to say the film isn’t a good time. With its tongue firmly in cheek and a cool jukebox soundtrack, The Gray Man will pass away your evening perfectly well, especially with popcorn and beer in hand.

See it, enjoy it, forget it.

Gosling and Evans have a blast in this cat-and-mouse thriller. But the over-edited action sequences are exhausting to watch.