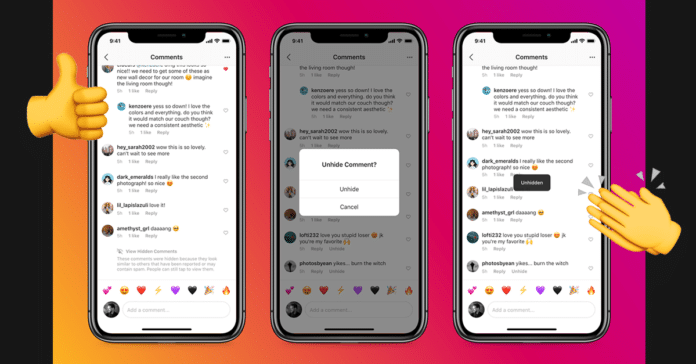 In the online sphere, having thick skin has almost become a pre-requisite to opening a social media account. Despite this, Facebook and Instagram have become rife with bullying and hate comments on a global scale. Taking note of this, Instagram decided to adopt active measures aimed at addressing these social issues.

Adam Mosseri, the Head of Instagram, announced that on its birthday, Instagram executives decided to reflect on where the platform was headed, identifying anti-bullying measures as one of the priorities to create a safe online space.

In the interest of full transparency, the hidden comments may still be viewed, but only if the viewer chooses to do so.

In addition to this, Instagram will now warn commenters that their comments may be considered offensive or abusive before the comment is actually posted. The introduction of pinned comments allows for more positive comments to appear first, elevating positive content in an effective way.

More than 35 million Instagram users have used these features since their inception last October, proving that a tangible result has been achieved. You can read more about these measures here.

Should Facebook introduce similar measures? Let us know what you think.