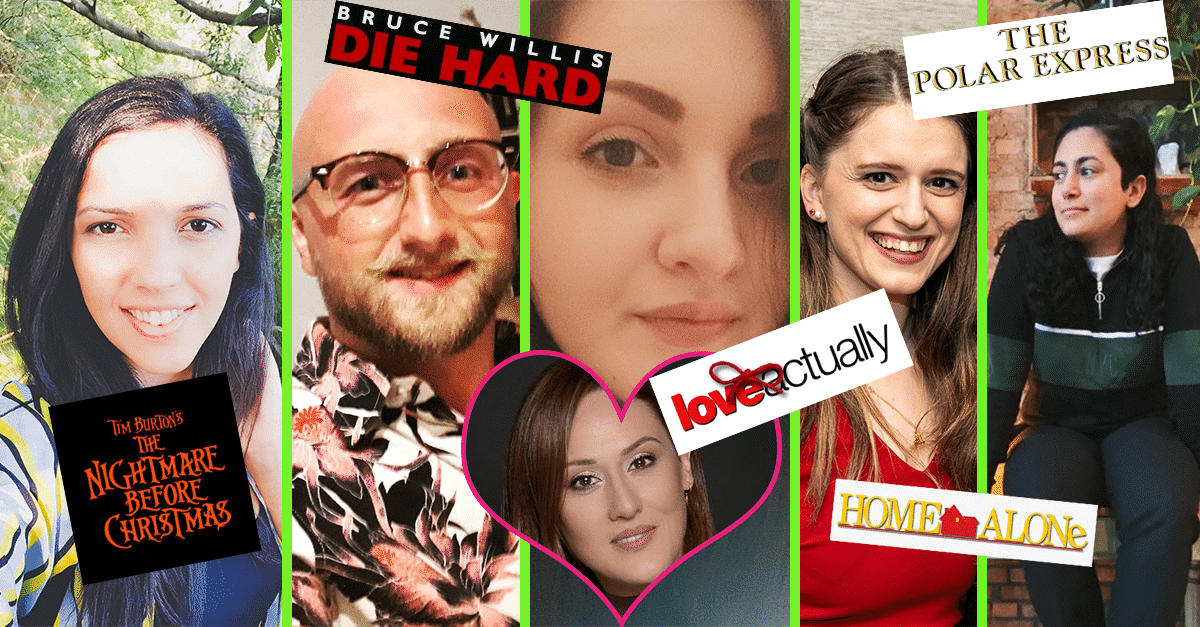 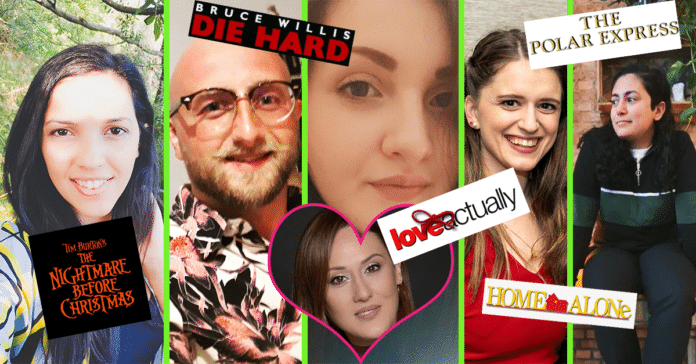 Though Christmas Day per se is not exactly around the corner (though close enough for panic-induced shopping), here at Gadgets we’re already talking about our favourite Christmas movies. So, what better thing to do, than share them with you? And while your reading through, let us know which Christmas movies are worth a view!

Not to watch it twice, but despite an insistence that each member choose a different movie, Martina and Marjann both opted for Love Actually. And who am I to disappoint? With a cast including Alan Rickman, Keira Knightley, Hugh Grant, Liam Neeson and Colin Firth to mention but a few (honestly, the whole cast is worth a mention), it’s definitely a Christmas flick to have on your list.

Was it to be expected that our videographer, Alenka, would opt for an animated movie? Yes? No? Doesn’t really make a difference, it’s still a great choice. With Tom Hanks at the helm, and Roger Ebert (*the* movie critic of our times) giving a maximum rating, this should be a festive season staple.

Speaking of Christmas staples, what’s the season without at least one viewing of Home Alone? So says Michela, and she’s pretty much right. Though we might not be sure about the younger generation, anyone born in the 90s and before knows all about the beloved series and we just watch it back again, and again! Also, lest we forget: there’s a new one coming out soon too.

The perfect movie, as it doubles as both Halloween and Christmas movie, as this writer has said previously, but in this list, it’s Nadya’s choice. Stellar cast? Check. Timeless music score? Check. Perfect animation like every Tim Burton movie? Absolutely. Watch it twice a year, and regret nothing.

Doesn’t matter what anyone says, Die Hard is a Christmas movie. It’s set on Christmas Eve, there’s an office Christmas party, there are Christmas songs throughout the movie, and John McClane’s wife has a Christmas-y name: Holly. Need I go on? That’s my festive flick, and there’s no changing it.

So, what do you think? Feel you can do better? Let us know your go-to Christmas movies in the comments!