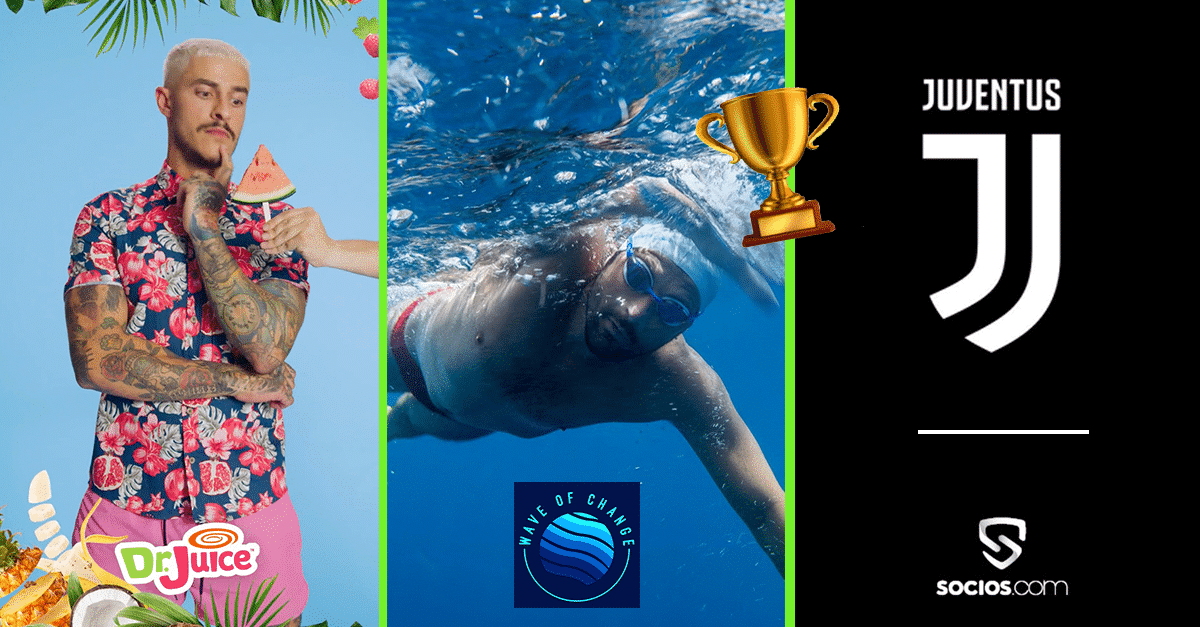 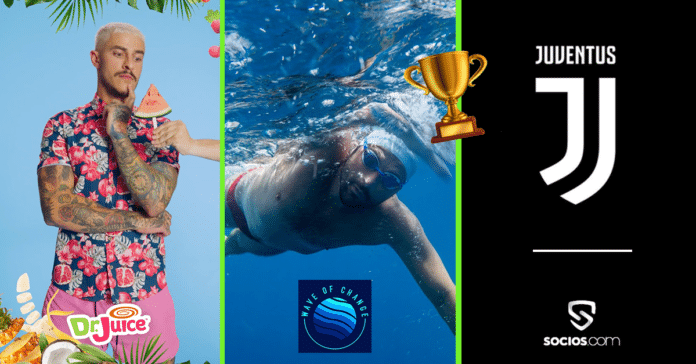 Award season is upon us! In an event previously hosted by MCA, this year Tech.mt will be taking on the mantle of the eBusiness Awards, and in keeping with the times, it’s being held online. There’s a swanky new website where you can find out more about each nominee and submit your nominations.

The awards have been around since 2011, awarding the most innovative ideas and aiding businesses reach their true potential. Though the excitement has been somewhat dampened for Tech.mt given current restrictions, it didn’t stop everything. A rebranding was necessary, and the new look is very much in line with Tech.mt’s own sleek, tech-forward look and bodes well for future events.

The Social Media category is set to be a hotly contested one, with Dr. Juice, Wave of Change and Socios up against each other. The parameters on which they’ll be judged range from innovation (of course), visual appeal and interactivity amongst others.

Dr. Juice’s “Don’t wait to get boosted” campaign together with ANCHOVY was aimed at building an app that was easy to use and rewarded people who downloaded it. The video that was part of the campaign reached 1.7m impressions and achieved over 4k app downloads.

Wave Of Change’s partnered with Logix Creative and Growth Gurus for a two-part social media campaign: The Call and The Swim. The former called on participants to pick up 3 pieces of plastic, challenge 3 friends to do the same and then sign the pledge and share it on social media.

The Swim aspect was the now infamous swim by Neil Agius, where he swam from Sicily to Malta. During the swim, all post reach was organic, and the numbers are impressive: almost 8k FB likes in a week and a post reach of just under 250k. Wow.

Socios’ went big with their campaign. Italian football club Juventus needed a logo re-design, and Socios, asked fans to send in their designs for the new emblem. The club then short-listed 5 designs, but the campaign’s overall impressions across Facebook, Instagram and Twitter easily beat the 1 million mark.

Voting is open until the 8th November, so make sure to throw yours in before the deadline’s up!