The Cause Of Global Electricity Price Spikes & Why Malta Remains Stable 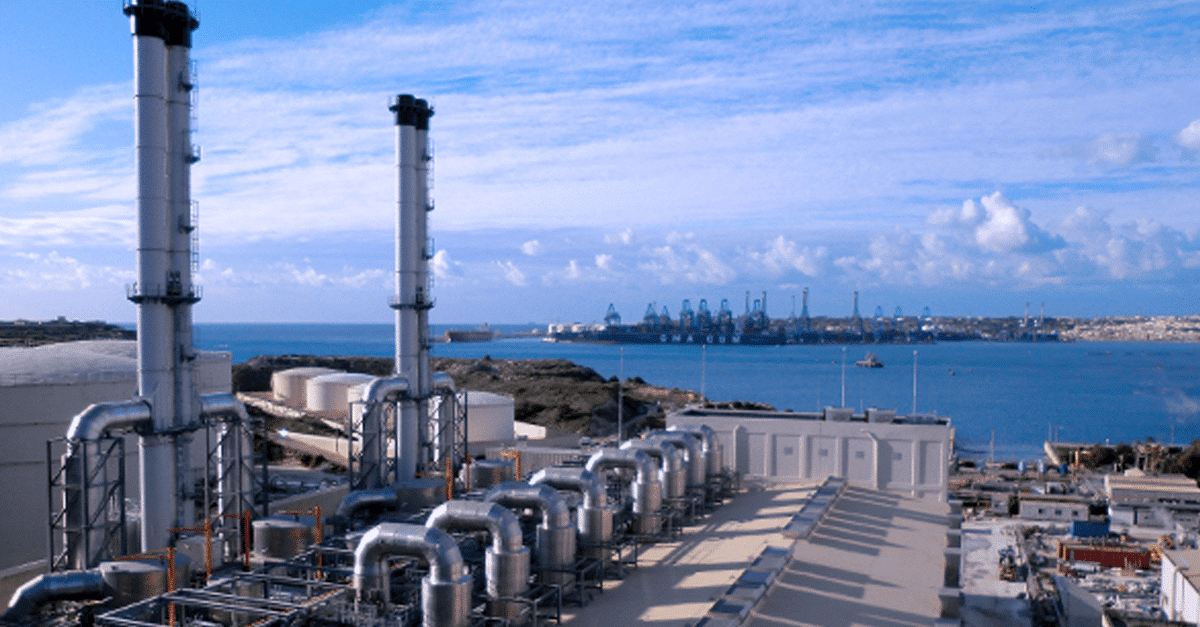 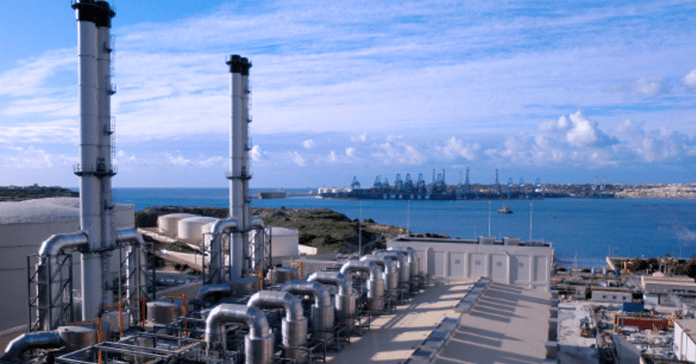 More often than not, Malta tends to follow trends rather than buck them. However, as energy prices continue to soar across Europe and most of the world, prices in Malta saw the smallest increase from the entire eurozone. So, what’s causing these price increases, and how good is it really that local prices are lower?

It’s been coming for a year

Harsh winters across the planet last year and heatwaves in many countries this summer led to increased use of gas heaters and air conditioners. The unprecedented consumption levels led to a depletion of gas reserves, which means that the outlook for this coming winter is pretty bleak.

Renewable energy production has not been able to keep up with the massive demand, which led to gas prices jumping to five times the amount they were at this time last year. Since governments are having to pay more to get the same amount of gas for energy and electricity, then that is reflected in the tariff’s residents have to pay.

If these demand levels are maintained, it’s likely that some countries will be facing winter blackouts during the bitter cold.

How Malta’s handling it

In Malta’s case, to avoid paying the increased rate, Enemalta opted not to use the interconnector between the island and Sicily at peak hours. Shut off for 11 hours on Wednesday 6th, 18 hours on Thursday 7th and 17 hours on Friday 8th October, an Energy Ministry spokesperson explained that prices should stabilise around midway next year.

So if the interconnector was off, where were we getting our energy from? Part of that loss was covered by Delimara 2, one of Enemalta’s older power plants. The issue is that it runs on gas oil, which is a polluting type of diesel, which hardly ties in with the government’s promise of decarbonisation.

However, an Enemalta spokesperson explained that it was approximately one hour and only serves as a backup. It could be a while before being used again, as plans for a second interconnector progress despite the price increases, as it provides another supply source.

The spokesperson also explained that “Malta needs additional supply in the medium term to cater for the increase in demand, mainly due to GDP growth and electrification of transport”. Of course, it will be interesting to see where we are in 20 years if the metro project turns out to be successful.

Can Malta sustain these low prices at the risk of polluting more?