The Fake Bugibba COVID Party & What We Can Learn From It 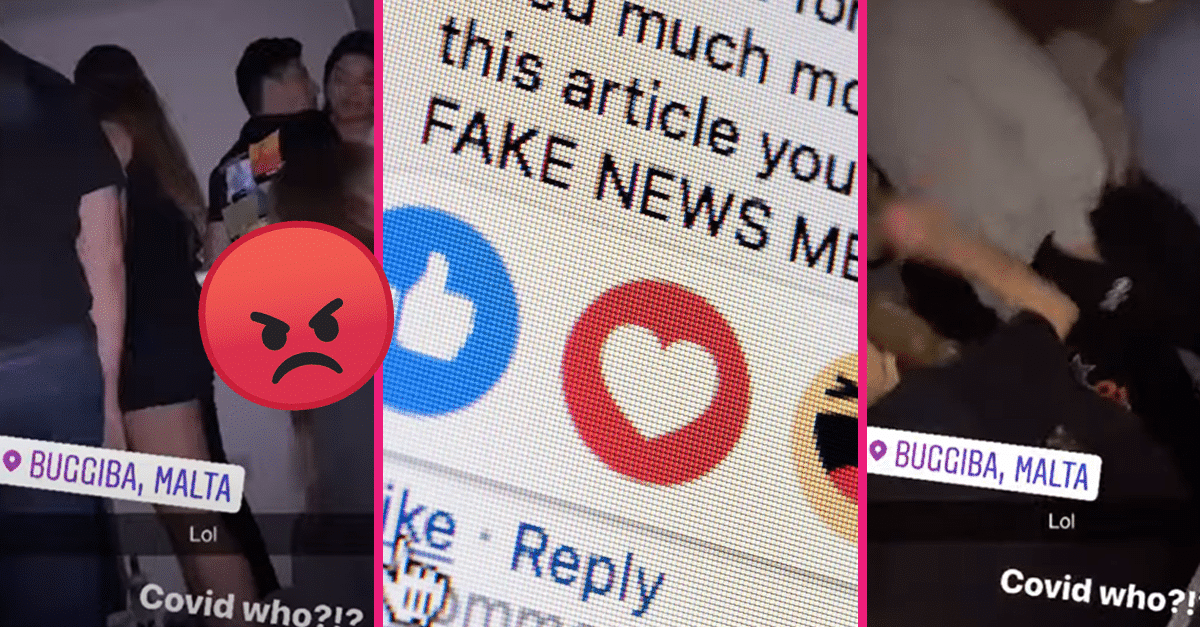 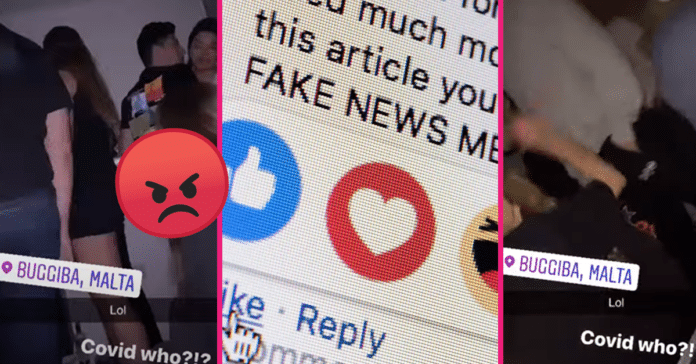 A video surfaced onto social media, purportedly showing young revellers dancing at a party. The location appeared to be Bugibba, Malta, but following the immediate outrage, the uploader revealed that it was actually shot at Canary Wharf, London.

Don’t believe all you see

It would appear that the uploader’s intention was not to cause panic per se, but probably serves more as a reminder to challenge the media being consumed. In the midst of a pandemic, it’s easy to jump to the worst possible conclusion without taking a deeper look into what’s in front of us, and that carries risks of its own.

Of course, people can’t really be blamed either. From football celebrations to actual illegal parties, the island is no stranger to COVID rule flaunting. So, despite the panic and anger that this video may have sparked, it’s actually served a pretty good purpose. Especially during times like these, don’t take everything you read for granted; don’t be afraid to read deeper into a story than what’s being published; and above all, don’t believe everything you see on the Internet.

Even at Gadgets, we were caught out by a fake news story, from which we drew up some guidelines on how to spot potential fake news stories. Remember, many stories these days are designed to cause intense reactions, so if you read something that really sets you off, make sure to dig a little bit deeper before hitting the “post comment” button.