The Black Phone: Hawke The Slayer 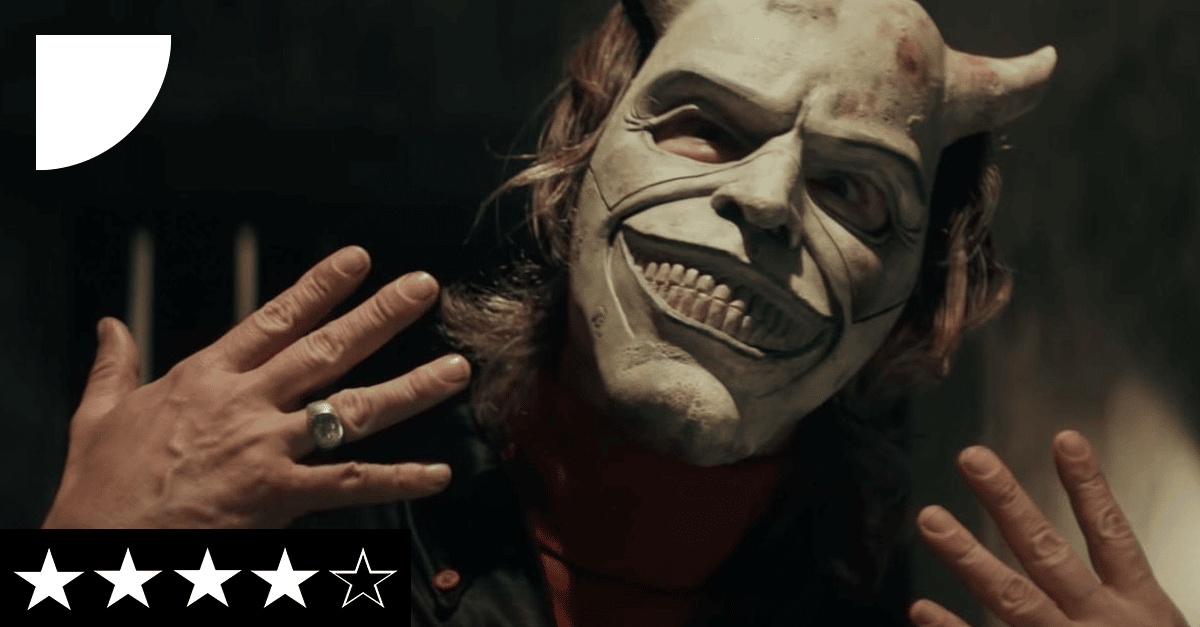 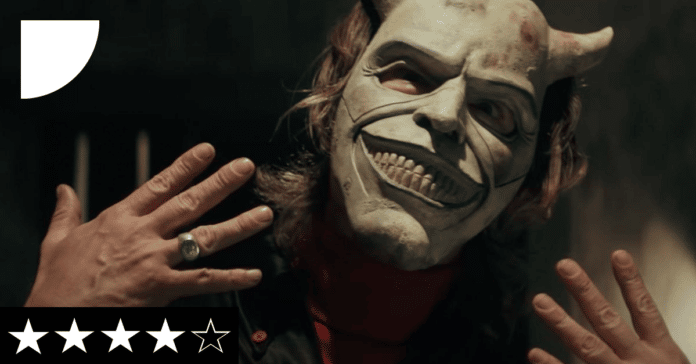 Whatever happened to that nice Mr. Hawke? After decades as an indie darling, Ethan Hawke is starting to embrace his dark side. Fresh off villain duties in Marvel’s Moon Knight, Hawke now takes on a far more disturbing role as The Grabber in Scott Derrickson’s The Black Phone.

A masked child abductor in late ‘70s suburban Denver, The Grabber is largely inspired by serial killer John Wayne Gacy. Much like his real-life counterpart, Hawke’s character preys on teen boys and, it’s hinted, is sexually attracted to them. The actor delivers an incredibly unnerving performance, his soft-spoken voice adding an unexpected eeriness to the part.

The look of The Grabber is instantly iconic. The mask’s design is fiendishly clever: its removable sections and interchangeable mouth allow for a twisted form of communication. Meanwhile, his gothic top hat evokes cinematic bogeymen such as Lon Chaney in London After Midnight and, more recently, The Babadook.

“The real star of the movie is Finney”

Despite Hawke dominating the poster, the real star of the movie is Finney (Mason Thames). Once Finney is held captive in the basement, the film essentially becomes a chamber piece that revolves around Thames’ naturalistic performance. No easy feat for a young actor.

However, while Derrickson brings out an excellent performance from Thames, he isn’t so successful with Madeleine McGraw, playing the younger sister. McGraw overplays her part with a ‘theater-kid’ energy that’s frankly jarring.

The plot itself is centered on an effective conceit: the spirits of The Grabber’s victims communicate to Finney through a broken telephone, aiding him in his fight for survival. It’s the kind of creepy premise that brings Stephen King to mind. It makes sense, then, that this is based on a short story by Joe Hill, the bestselling author’s son… a knack for horrific high concepts must run in the family.  The film wears its King connection proudly: one scene seems to be lifted wholesale from IT…

This also forms something of a companion piece to Derrickson’s Sinister. Both feature Hawke, and both use Super 8 celluloid footage to ominous effect. Derrickson is fascinated by the dark alchemy found in its grainy images. Having departed the Dr. Strange sequel over creative differences, Derrickson is clearly relishing being back in his comfort zone of horror. Unlike Sinister, which relied on cheap jump frights, The Black Phone is far more concerned with atmosphere and dread and is a superior piece of work as a result.

While the story does keep you hooked throughout, there is a noticeable lack of twists. One hopes at least for a final sting in the tail, but it all concludes rather bluntly. Still, The Black Phone is a refreshingly simple chiller that will have you anxiously looking over your shoulder as you walk out of the cinema.