The Big Privacy Debate: Human Microchipping Welcomed By Some While Others Pour Scorn On The Idea 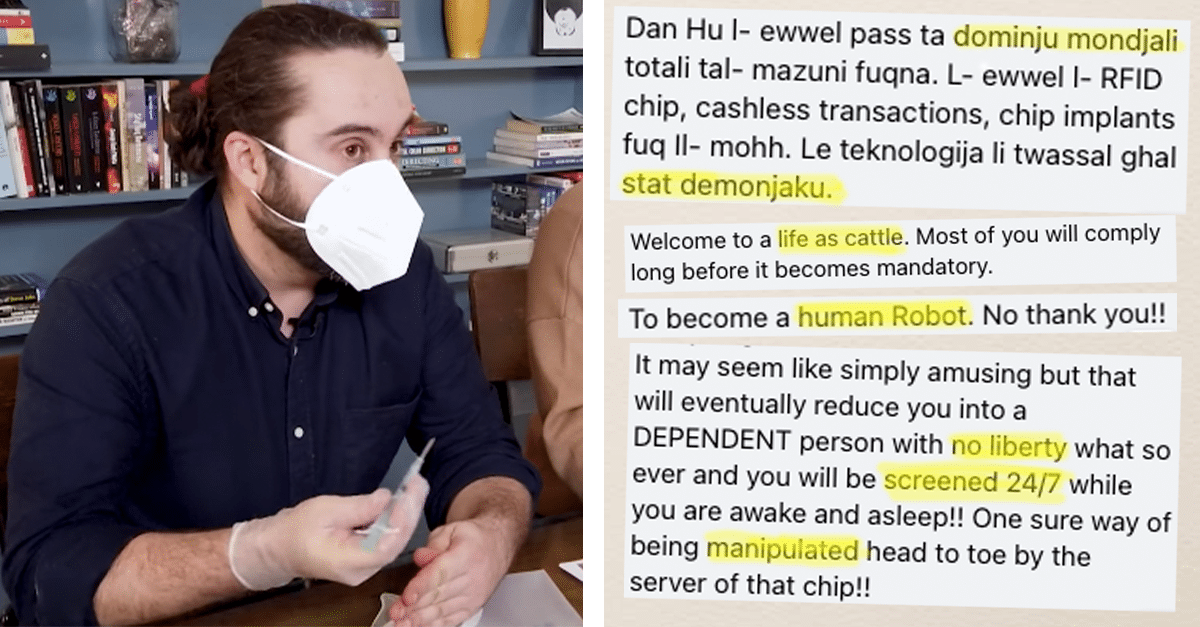 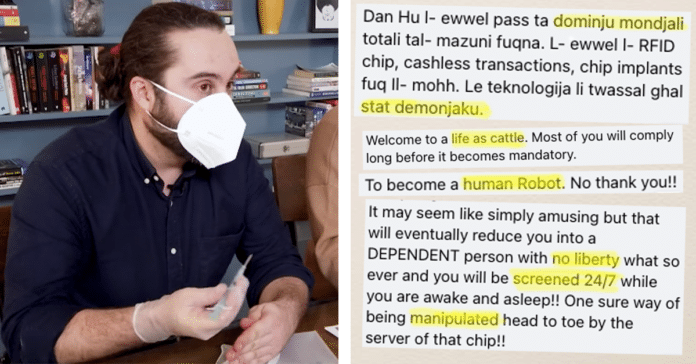 Having a chip implanted into your body is the stuff of sci-fi and is something that Martin Bonnici had long since dreamed of, so when he got it done a couple of weeks ago, we were intrigued to be on the scene to film the moment, as tech gurus ourselves. Upon posting the feature to Facebook which included Bonnici injecting the chip into his own hand as well as him visiting our studio to test it out, it’s needless to say that it divided opinion.

When the chips are down

Before we begin, it’s worth explaining what an NFC chip is, which is what Bonnici has placed between his thumb and index finger. NFC stands for near-field communication and is a set of communication protocols that enables communication between two electronic devices over a distance of 4cm or less. While it all sounds pretty benign, there are some pretty wild theories about what happens when placing these types of chips within our bodies.

From accusations of being part of the New World Order, ceding control of ourselves to the government or that this is merely the start of handing over our world to demons, it would have been understandable if this were something unknown. The reality is that this chip that Mr Bonnici has implanted is no different to the data strips found in our mobile phones or credit cards whenever we share data or effect contactless payments.

Bonnici is also the only one who has control over the data placed on that chip and it is impossible that someone could control another human being across 556 bytes of information. In his case, he opted for a form of ID card and some other details, which quickly came up on Ian’s phone when he placed his phone close to Bonnici’s hand. Information such as date of birth, address and so on appeared, and in reality, it’s no different to showing someone your e-ID or someone checking your social media accounts.

One person commenting on the video explained as much, saying “People use smartphones and Facebook to express concern that an RFID chip means the government can track them and invade their privacy. There’s so much irony that I expect the rest of the Avengers to show up any time now.” This technology is already something that we use on a daily basis; Martin Bonnici simply changed the location of where the chip is stored.

And as a disclaimer from Gadgets’ end, this is not us advocating to get chipped or not; this is simply a story that needed to be told and misinformation be cleared up. But if you do get chipped, we’d advise a medical professional to help you out.

Your thoughts on human microchipping? Would you want to have a chip implanted in your hand?