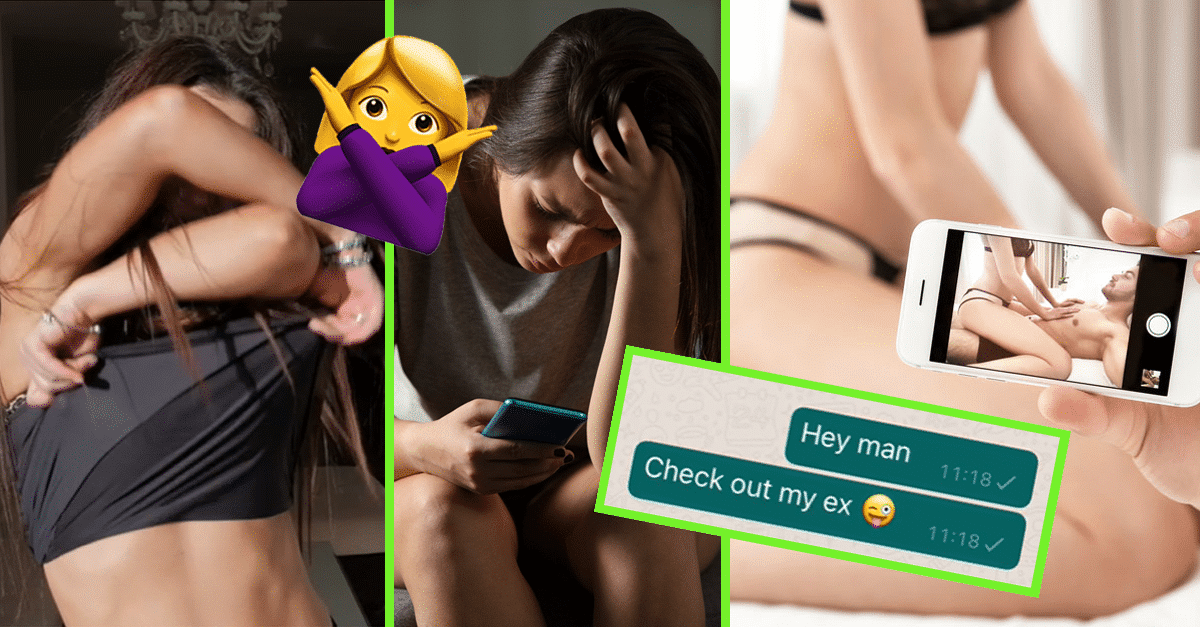 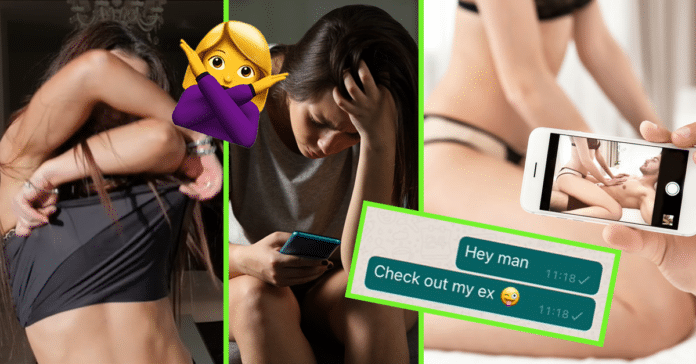 Another way to do it?

Local NGO Victim Support Malta and marketing agency TBWA\ANG got together and came up with the below video. The WhatsApp setting and a female about to undress has an almost chilling familiarity. We’ve been here before. And we’re likely to be here again. But there’s a powerful message beneath the obvious.

Is the video alone going to stop the sharing of sensitive content? No. But what it does is get the conversation going. Although legislation goes some way towards prevention, education is most certainly the better way to go. You shouldn’t refrain from sharing a compromising video because of the potential fine. You don’t share it because it’s morally wrong and potentially damaging to the person in the content.

And if you’re of the opinion that people shouldn’t be sharing nudes in the first place, take a look at this explanation. It’s not about the morality or lack of it, it’s about taking a moment to reflect on how you yourself can help be the change this world so sorely needs.