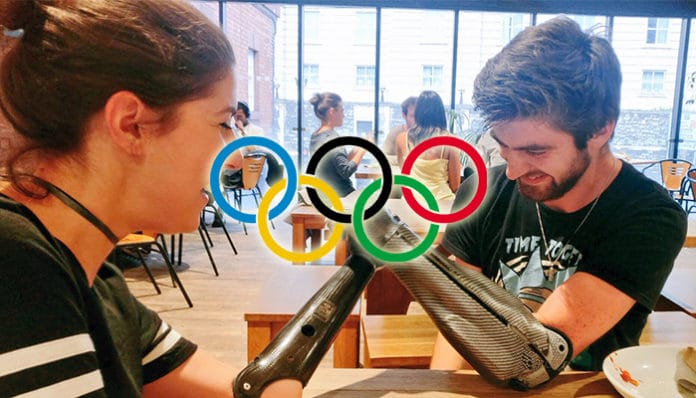 Sports has changed over the years, as everything else has. This is due to technology and human advancements. We recently saw the rules of football changed slightly with the introduction of VAR which has been implemented with the aims of putting an end to game-changing bad decisions. Apart from changes in current sports we have, sooner or later we will be finding out about new sports themselves, which over time might even make it to the Olympics. We were too excited about these thoughts and had to create a list of sports that we think will soon hit The Olympics.

Nowadays, competing in e-sports is nothing new. From going over to your friends for a LAN party to playing online against your friends. E-sports is growing all around the world, the participants are joining more, the prizes are getting bigger and people are tuning in religiously. E-sports as a whole is set to hit over €776 million in revenue this year. This year we even heard of a famous gamer nicknamed Ninja making over €500,000 in just one month from e-sports! 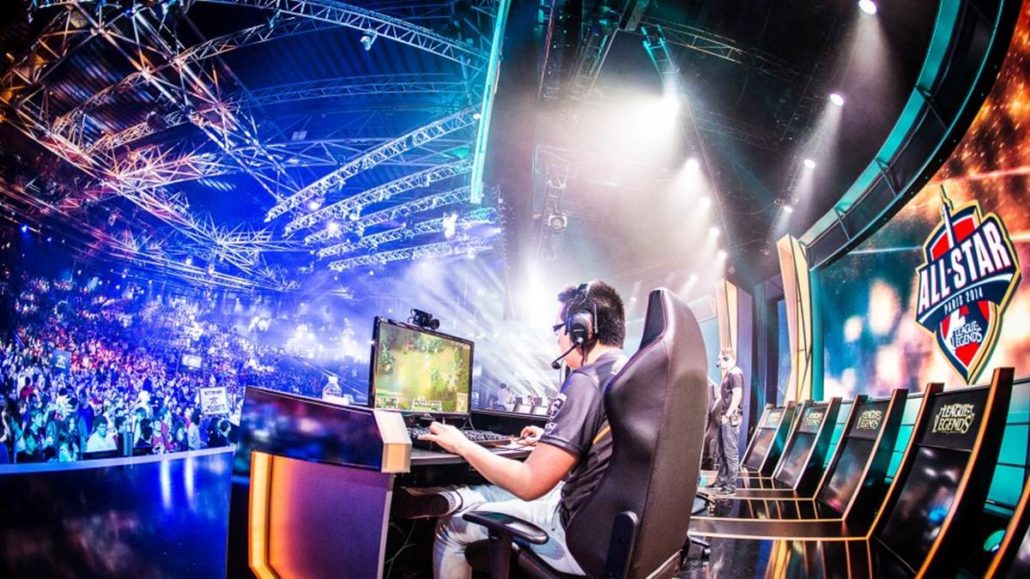 There’s no going away from the fact that humans always want to be the best form of themselves that they can be, and this can be rather confusing when it comes to performance enhancers although, there can’t be anything wrong with bionics and becoming real-life cyborgs. We imagine that one day, there will be events on the scale of the Olympics where augmented humans will compete against each other in modern-day sports, with the benefits that come from using assistive tech. 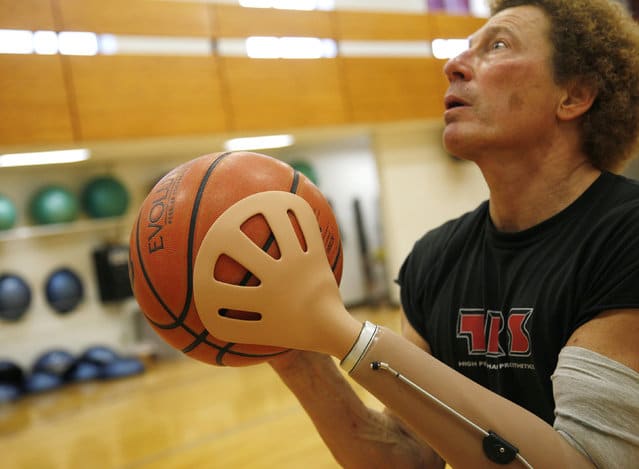 To put it simply, super-fast drones will be racing on a track to test the capabilities of the drone driver. Fast-paced, quick and exciting; perfect for today’s generation.

Which of these high-tech sports do you think will be the most watched? Tell us what you think in the comments below.