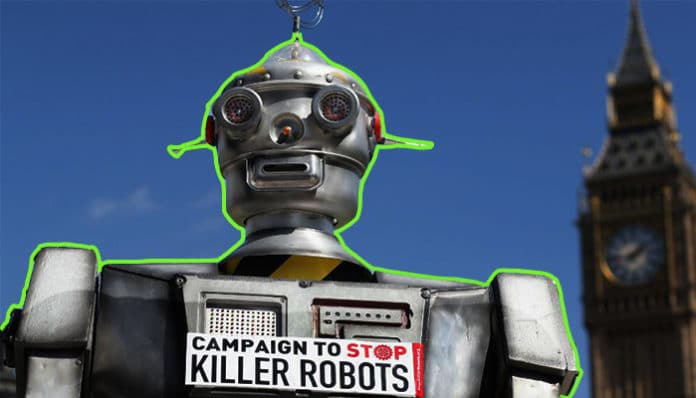 Yesterday, during the joint conference on artificial intelligence, the Future of Life Institute announced that over 2400 people and 160 companies have signed a pledge declaring that they will not “participate in nor support the development, manufacture, trade or use of lethal autonomous weapons”.

Within the companies that signed the pledge, where Tesla’s Elon Musk and Google DeepMind. The pledge was brought up since a handful of companies are facing backlash over their technologies and how they’re providing them to government entities and agencies. 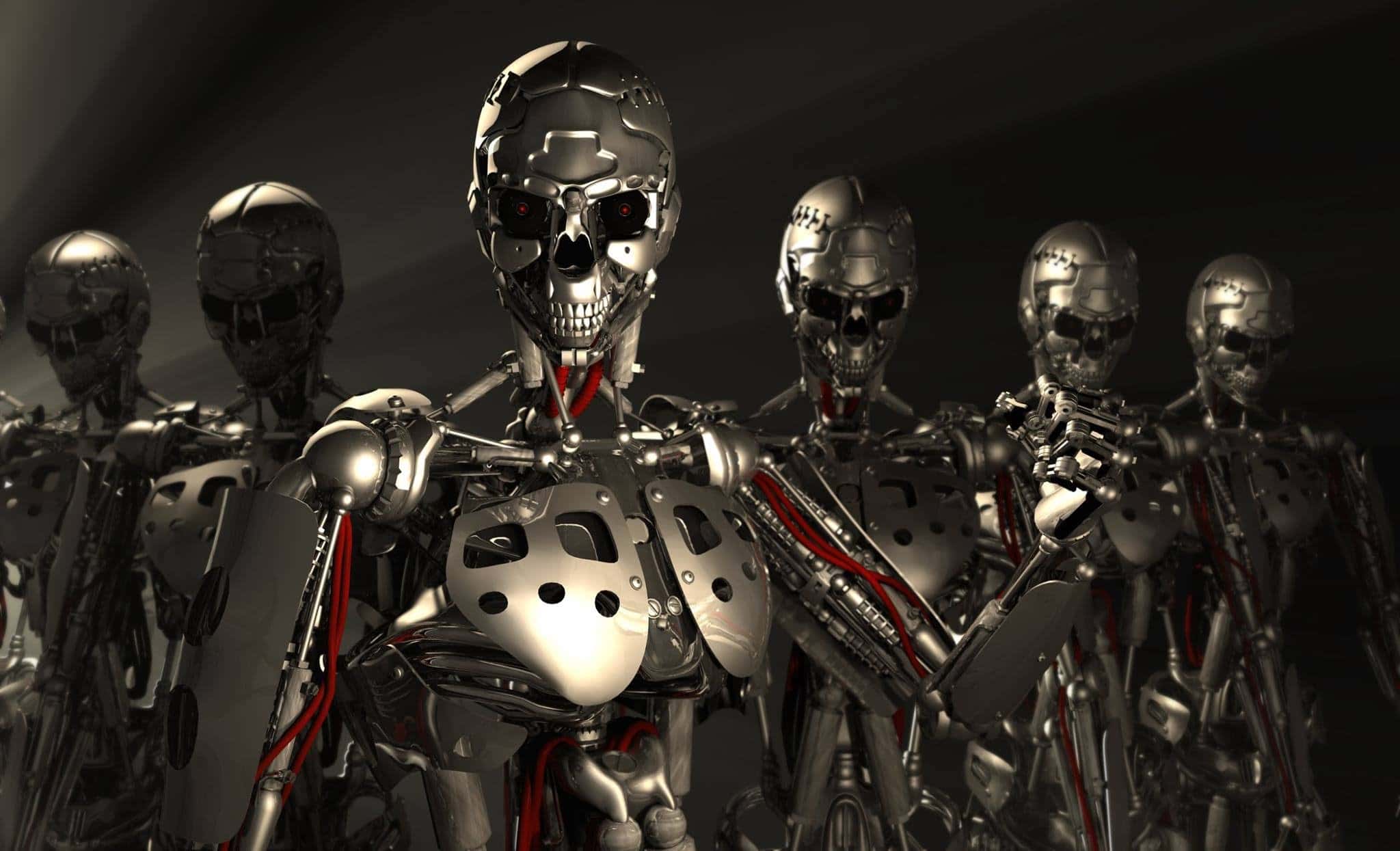 This started when Google was under fire for Project Maven Pentagon, which is providing AI technology to the military in order to help them flag drone images that require additional human review. Amazon is also facing backlash for sharing its facial recognition technology with law enforcement agencies.

“I’m excited to see AI leaders shifting from talk to action, implementing a policy that politicians have thus far failed to put into effect,” Future of Life Institute President Max Tegmark said in a statement.

Google has even gone as far as releasing their own set of principles with the purpose of guiding the company’s ethics on AI technology. Their policies state that it won’t design or deploy AI for use in weapons, surveillance or technology “whose purpose contravenes widely accepted principles of international law and human rights.”.

Back in 2015, Musk donated $10 million to the Future of Life Institute for research to be done ensuring that AI will be beneficial to humanity.

Do you think we can stop companies from using AI to create killing machines? Tell us what you think in the comments below.