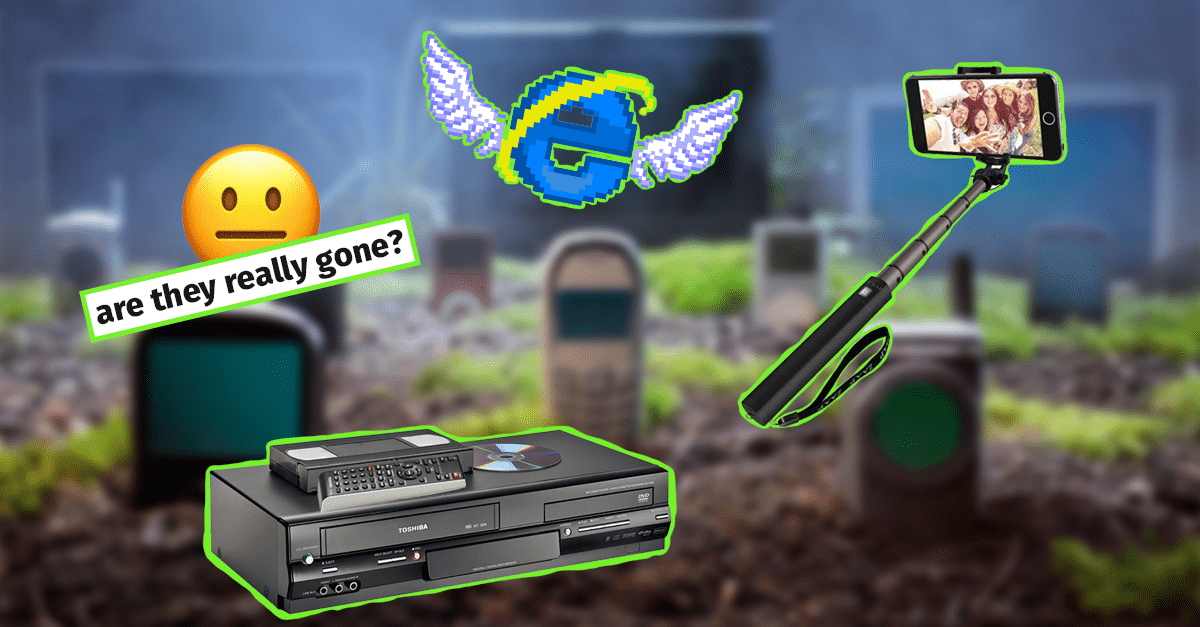 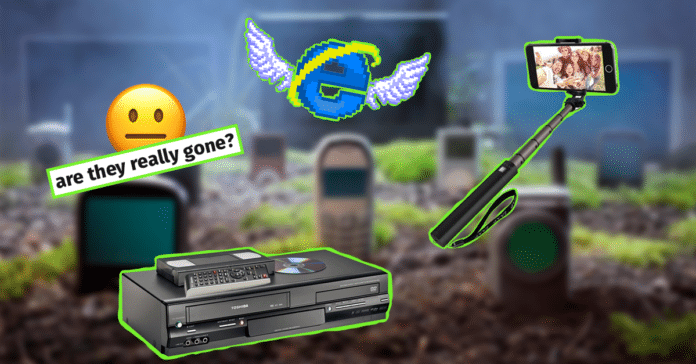 Much as we enjoyed ringing in the new gadgets to come in 2021, some things that have made their way to the tech grave. Whether for better or worse is entirely up to you.

Did we say the final goodbye to the VW Beetle? It’s not the first time that the model has been brought back from the beyond, but with the market looking more at cross-overs, don’t hold your breath. It seems the last one to come out the factory was in 2018.

Gone in a Flash

For a time, Adobe Flash Player was not just recommended; it was a requirement for a website to function properly if certain animations were present. However, 2020 was its final year of operation and it leaves behind quite the legacy. Doom. All of Miniclip. Badger Badger Badger (for the fossils like this writer who remember). Different times friends, different times.

I can see clearly now…

That plasma’s gone. There was a time when the highest clarity we could get with plasma TVs was HD. With the dawn of OLED and QLED, plasma was put to rest in 2013 when Panasonic pulled the plug. Sad to see it go, in a nostalgic way, but happy to see the future in 4K and 8K.

This one couldn’t have happened sooner. Remember the excruciating pain of waiting when you accidentally clicked on Internet Explorer? Well, at least it’s been killed off, so that the memes can reign in peace.

They were still alive?

Didn’t DVDs kill VHS and VHR a looooong time ago? Apparently not. VHS and VCR production officially stopped in 2015 and 2016 respectively. Honestly though, we’re happy streaming is so widespread now. All that’s left is for that damned Mouse to give us Disney+.

Was it ever going to work?

Imagine a device that uses machine learning and artificial intelligence to judge your fashion sense. Or lack of, for that matter. The fact that the Amazon Echo Look cost around €170 didn’t help its cause either. All its functions have been transferred to the Amazon app.

It might be the pandemic, but selfie sticks are a thing of the past, right? A colleague said that they’re no longer cool. Wrong, friend. They never were. Here’s hoping that we don’t see anyone bring out the odious device ever again, even when travel becomes a thing again.

Which gadgets were you happy or sad to see depart in 2020? Let us know in the comments!