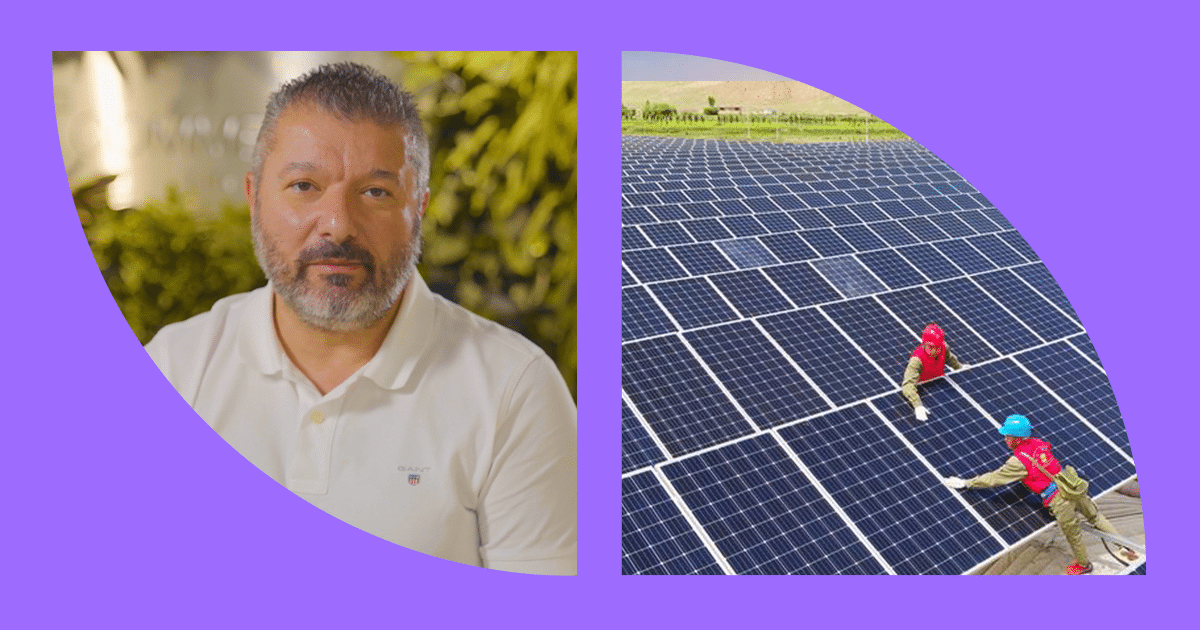 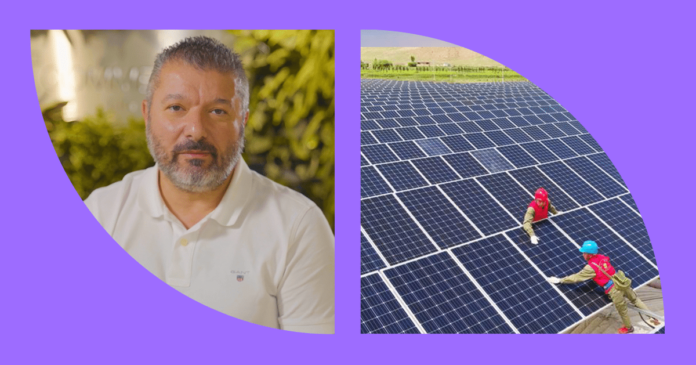 For a while, it seemed that implementing sustainable measures to fight climate change would have to be done at the expense of economic growth. However, the best of humanity is seen when we’re faced with such challenges and it’s becoming more clear by the day that securing the planet’s future and our economy can be done simultaneously.

Malta’s Recovery & Resilience program has been greenlit by the EU, where more than half the budget has been allocated to greener measures for businesses, especially in the context of post-pandemic regeneration. And that beaming light of positivity will be the central point in the upcoming SMEs National Forum that is being organised by the SME Help Desk within the Malta Employers’ Association (MEA) in collaboration with the Ministry for the Economy and Industry.

The virtual event will be held on Wednesday 3rd November 2021 and registration is free.

What’s been said so far

Ahead of the event, Gadgets caught up with two companies, BT Commercial and Dr Juice, that have been going out of their way to implement sustainable practices in their operations. Oliver Brownrigg, BT’s founder and managing director, explained just why they invested heavily in their new premises.

“We have designed the new premises to have high ceilings as this will complement a better living environment, natural lighting with excessive shafts and skylights and atriums,” he explained. He also revealed that not only are more charging stations for electric vehicles being installed within their parking area, but also on the outside for people visiting their building. “We understand that there’s a shortage of charging stations around Malta,” he said.

All of their packaging waste is being recycled and repacked as per directives, but more than that, they’ve got an overall 10-year sustainability plan that they intend to carry out.

John Winfield, founder and managing director of Dr Juice, explained how customers bringing reusable cups is just one aspect of their sustainability goals. “We’re also looking at innovations to increase the amount of plant-based food that we offer, and innovate in ways to give new textures, new flavours to a whole range of people,” he told us.

He added that the rise of delivery requests does pose a challenge in terms of them having to go through more packaging. To overcome this, Dr Juice is using their app to incentivise customers to pick up their orders from the store instead, reducing the number of deliveries that take place, and by extension, fuel consumption.

Making the most of changing circumstances

Consumer demand nowadays changes a lot faster than before, as people become more educated about what they’re purchasing. The European Green Deal is bringing with it a raft of new policies matched by extensive funding and support for the businesses looking to embrace the changes that are coming.

The themes to be discussed will include some of the latest tech developments as well as what can be done to achieve a green economy, in terms of planning and moving towards greener mobility.

Who’s going to be there?

It’s a real who’s who of anyone related to Malta’s sustainability spectrum. Minister for the Economy and Industry Silvio Schembri will be addressing the attendees, while ministers Aaron Farrugia, Miriam Dalli and Ian Borg will be interviewed in their own respective capacities.

Other speakers include eCabs’ Matthew Bezzina, David Abela from Eurobridge and Dr Elena Axisa, Director General at the Foundation for Transport, followed by a one-on-one interview with Opposition leader Bernard Grech.

Launching the event, Mr Joseph Farrugia, President of the Malta Employers’ Association said that “the pressing environmental challenges which the world is facing require a collective effort by authorities, businesses and consumers to develop a sustainable economic model that generates productive opportunities for Maltese citizens and, simultaneously enhances their well-being”.

MEA President Joanne Bondin added: “SMEs remain a major contributor towards growth and employment, and they will play a fundamental role in Malta’s economic regeneration. Through this year’s Forum, we aim to better understand the realities facing smaller businesses in the context of green growth and the tools needed to transform the challenges ahead of them into opportunities for further success.”

How to take part

The half-day conference will be streamed live via Zoom, and to be able to actively participate you need the respective Zoom link, which you can only get by registration. It’s an event not to miss if you’re looking to take your business to the next level sustainably and for the benefit of the world at large!