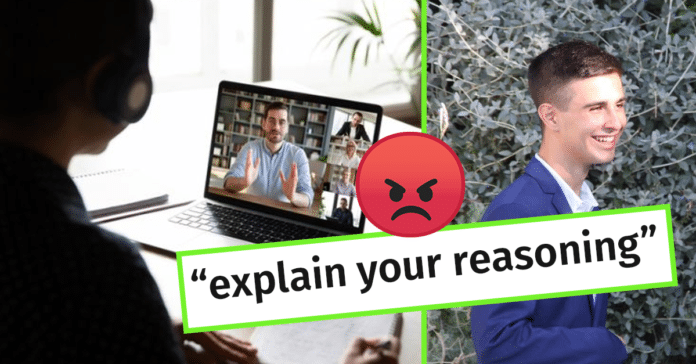 A Maltese student took to Facebook to voice his, and probably that of many students around the island, incredulity at sixth forms not being allowed to open. The decision is seen as a strange one, considering language schools tutoring similar age groups will be allowed to resume.

Sean Azzopardi, a sixth form student himself, called on the authorities to explain how the tourists attending language schools will be allowed to physically be part of their classes, but local students are prevented from doing so.

Student councils from St Aloysius, De La Salle and St Martin’s have urged authorities to reopen post-secondary institutions with immediacy. Their point is that the current system of solely online lessons is leaving a heavy toll on students’ educational, psychological and social wellbeing.

An online petition has also been launched, penned in the name of students across the island who feel that they are being unfairly treated by the authorities.

“Why are shops, which you yourselves described as non-essential, bars, restaurants, summer schools and language schools, childcare centres, etc. allowed to open while post-secondary schools, which are essential, have had to remain closed?”, they ask in the petition’s description.

Should sixth form students be allowed back into schools if they wish?