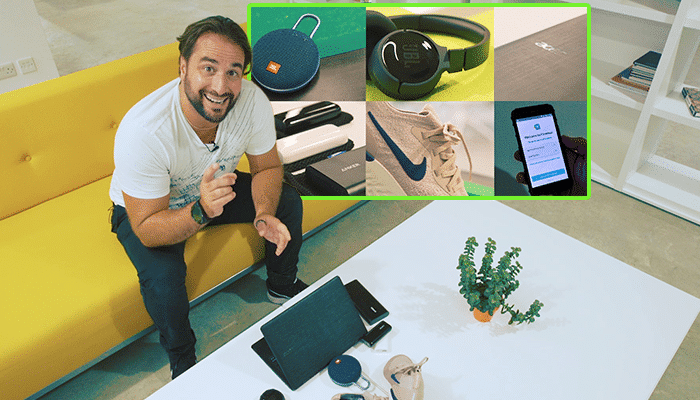 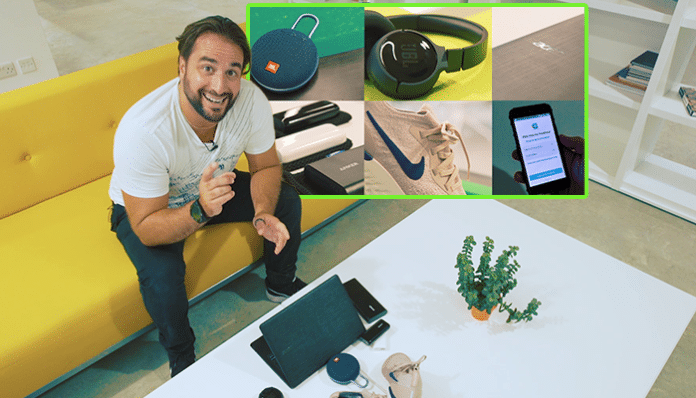 The back to school season doesn’t have to be stressful. We put together a handy list of our picks for 5 Starter tech that every student should have. 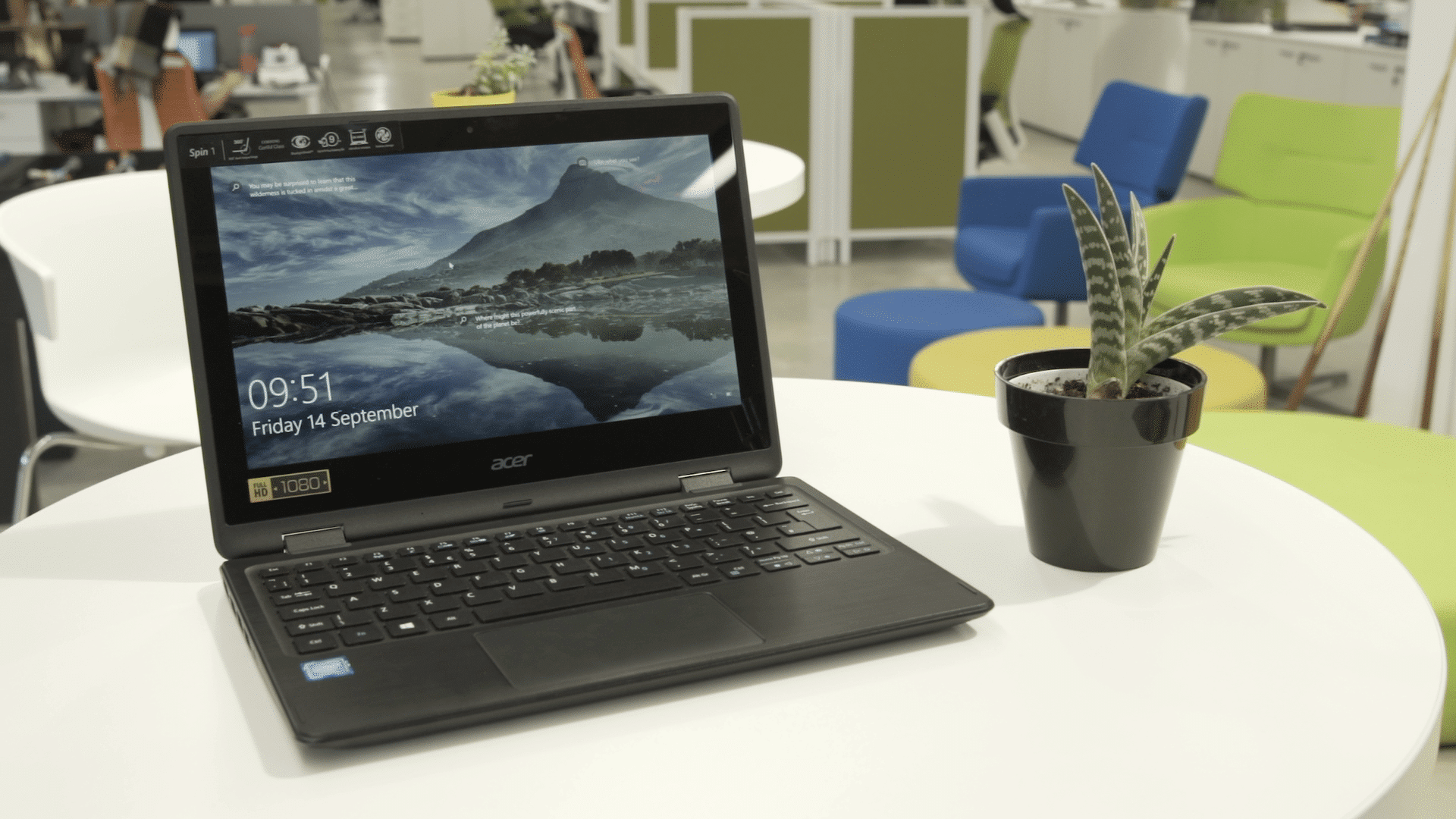 A laptop is arguably an essential part of a students toolkit. Especially light and portable ones. For that, we chose the Acer Spin 1 as one of the best budget option on offer. It’s a 2-in-1 Laptop with an 11” 1080p IPS display, which makes watching films on it a treat thanks to it’s better colour output. It’s a touch screen so you can also use it as a tablet. And when it’s spun the whole way round the keyboard automatically deactivates, so don’t worry about accidentally pressing any buttons. It only weighs 1.5kg so it’s fairly easy on the back if you’re carrying it around all day.

On the performance side it has 4GB of RAM which can be upgraded to 8GB, and a Dual Core Celeron N3350 clocked at 1.1GHz. You won’t be playing the latest Doom on it, but it’s enough for note taking and light internet browsing. Finally, it has a 32GB SSD (eMMC). Admittedly, It might not be a lot, but with cheap expandable storage, and cloud storage, it’s easy to work around. 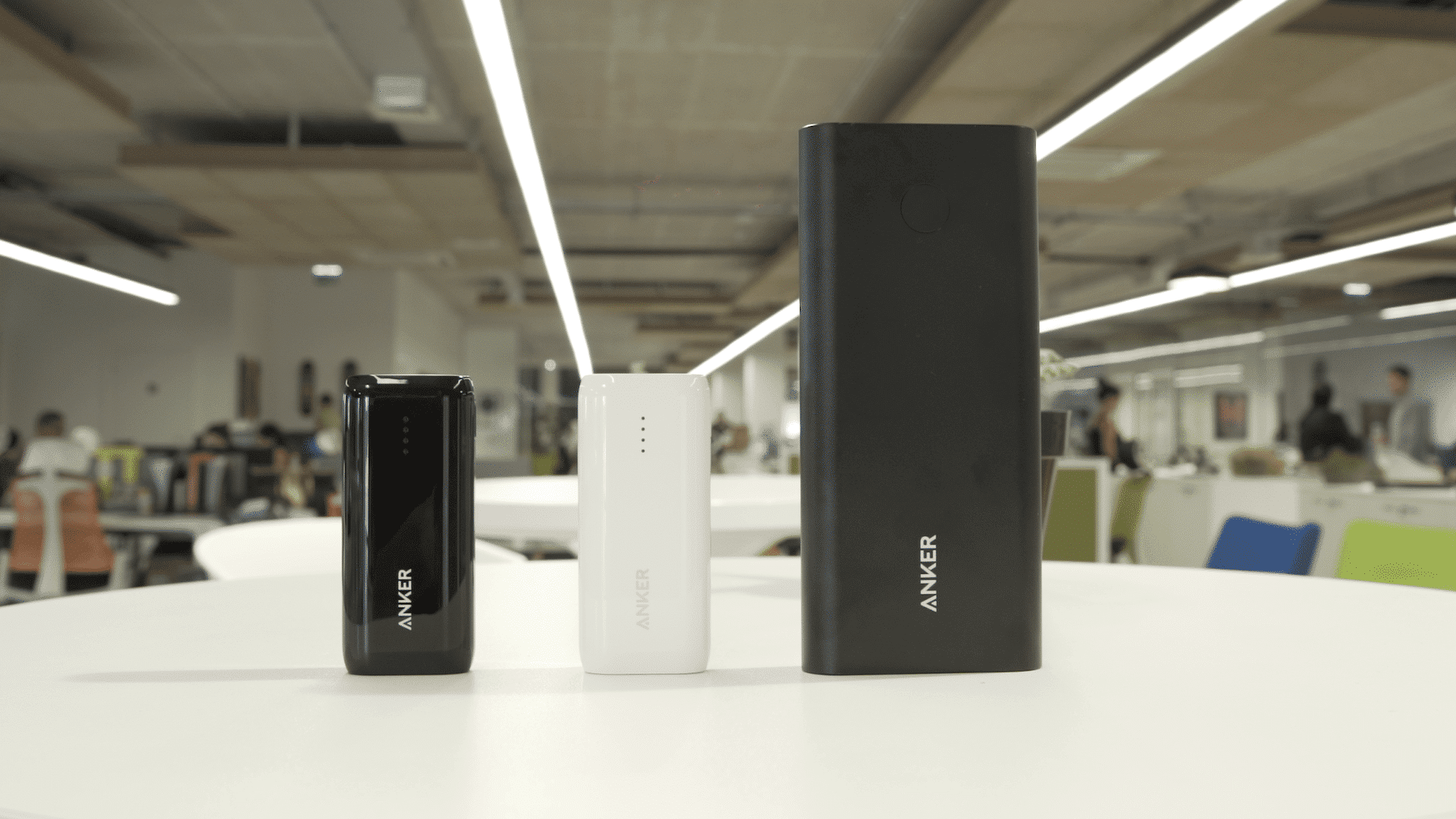 With a power bank you won’t have to worry about your phone dying on you in the middle of the day. Anker being one of the best brands when it comes to power banks, was our choice. The Anker AstroE1 has a 5,200mAh battery making it smaller and more portable. Or if you have multiple devices, you can go for the Anker Astro E7, with a whopping 26,800mAh battery. It also comes equipped with fast charging, so you can bring your phone back to full charge within an hour. 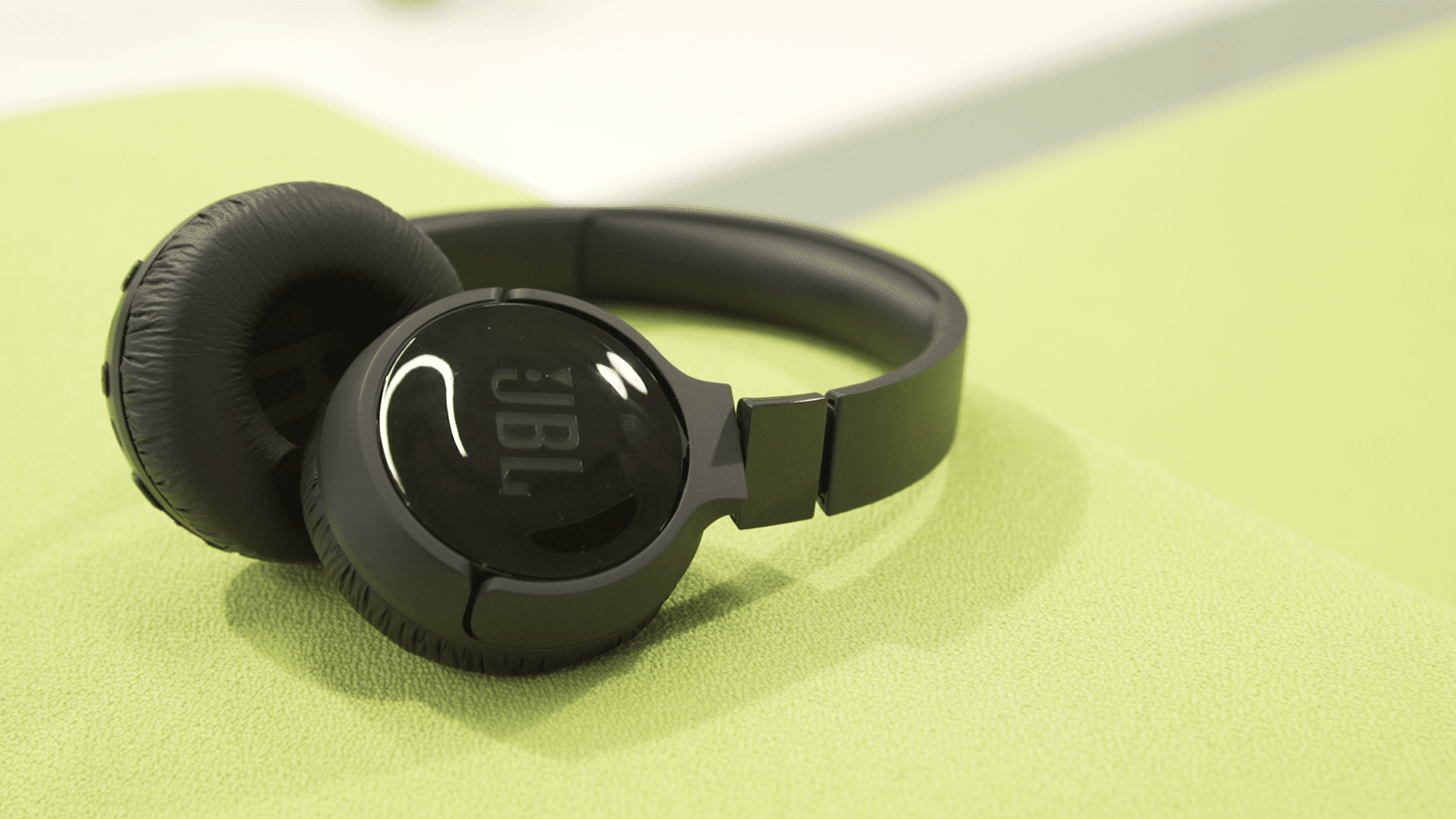 Headphones are always useful. We chose the JBL TUNE600BT. Admittedly there are cheaper headphones, with more or less the same sound quality. But what makes these headphones special, is that they have active noise cancellation. A feature would normally cost you much more than €100. 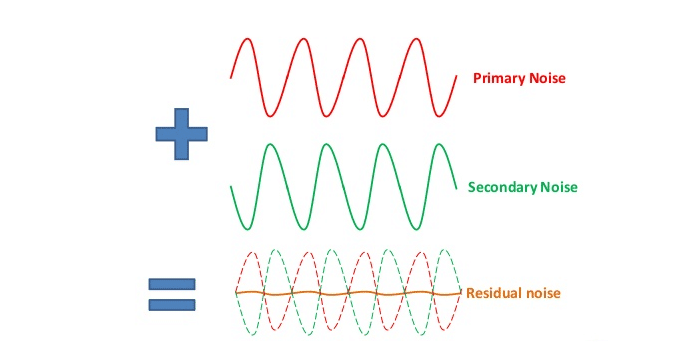 Active noise cancellation works by having a microphone that picks up ambient noise. The headphone speakers then produce a sound wave that cancels out the sound wave produced by the ambient noise. Super handy for pulling those all-nighters in the Common room during exam season. 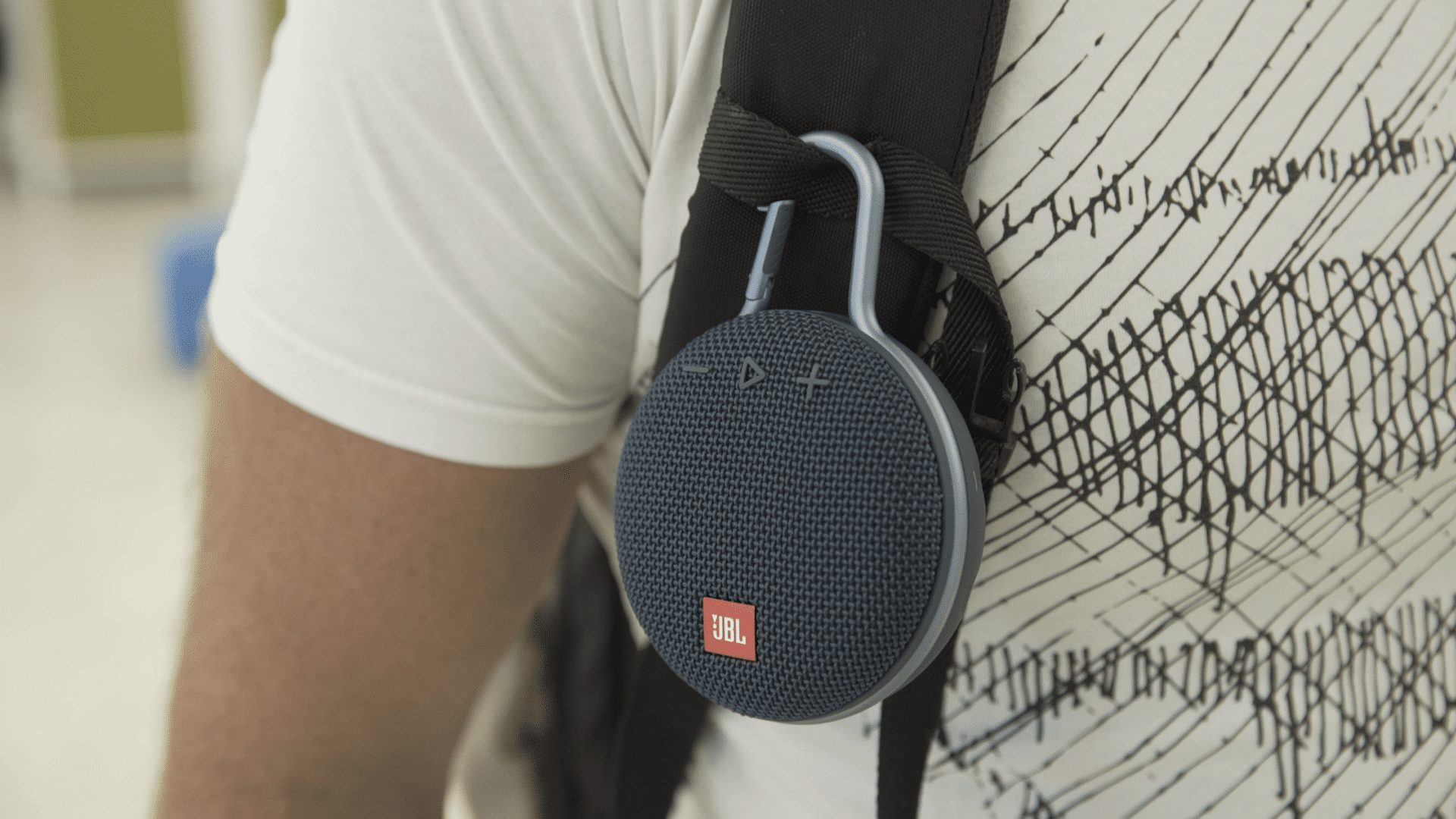 If speakers are more your thing, you can go for the JBL Clip 3. It has JBLs signature boomy sound, IPX7 Waterproofing, and an integrated carabiner which makes it easy to hook to bags or belts. 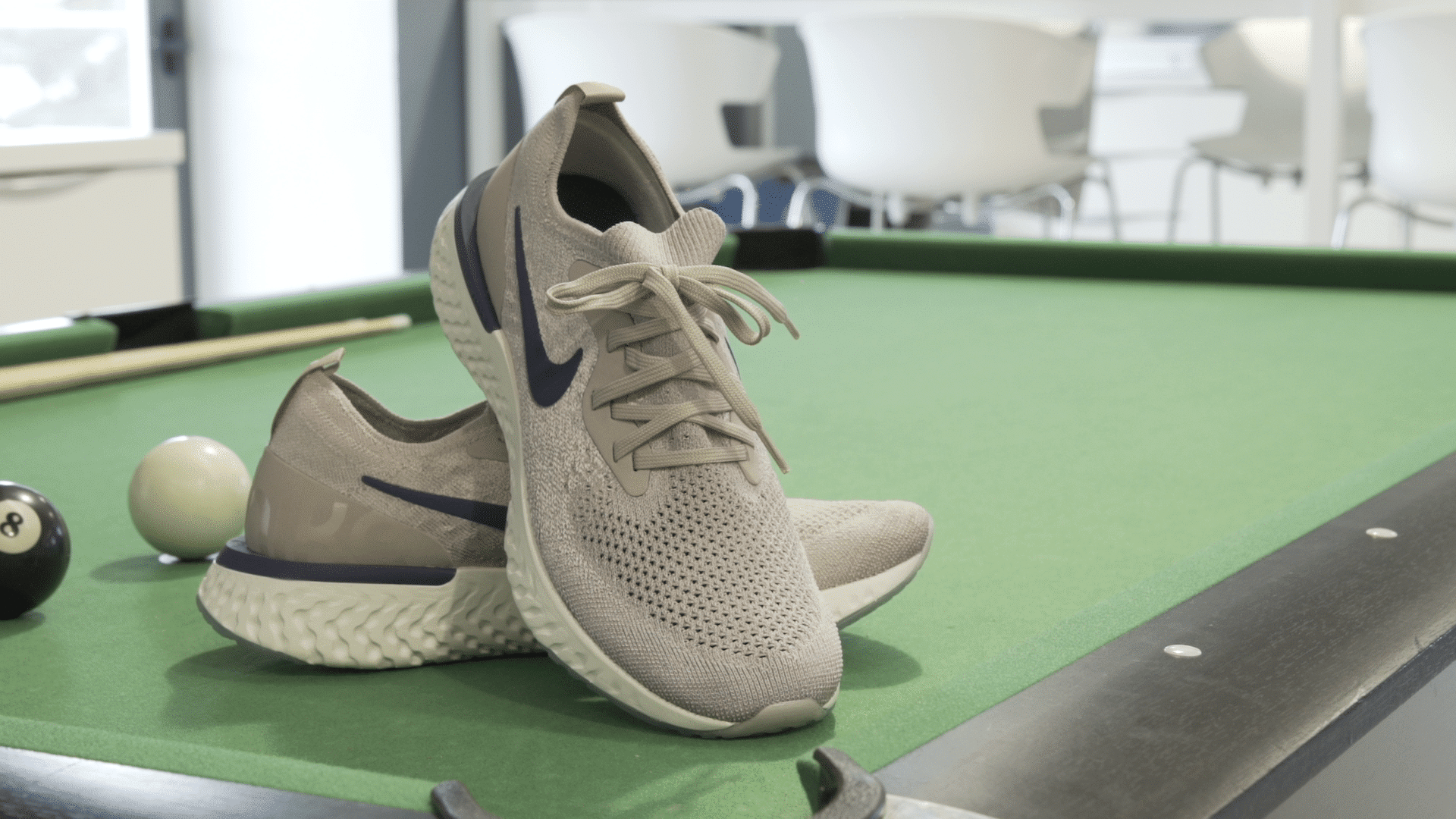 While this inclusion might seem odd, It’s easy to forget the research and development that goes into making a pair of trainers. Student life makes it easy to neglect your fitness, which is why we decided to include the Nike Epic React Flyknit. We also chose them for their comfort, since they will be on your feet for more or less a whole day. With these along with the Nike+ Run Club app, it makes it easier to stay fit. Remember; good physical health is linked with more efficient cognitive functioning. So staying healthy is important to make sure your brain is working as efficiently as possible. 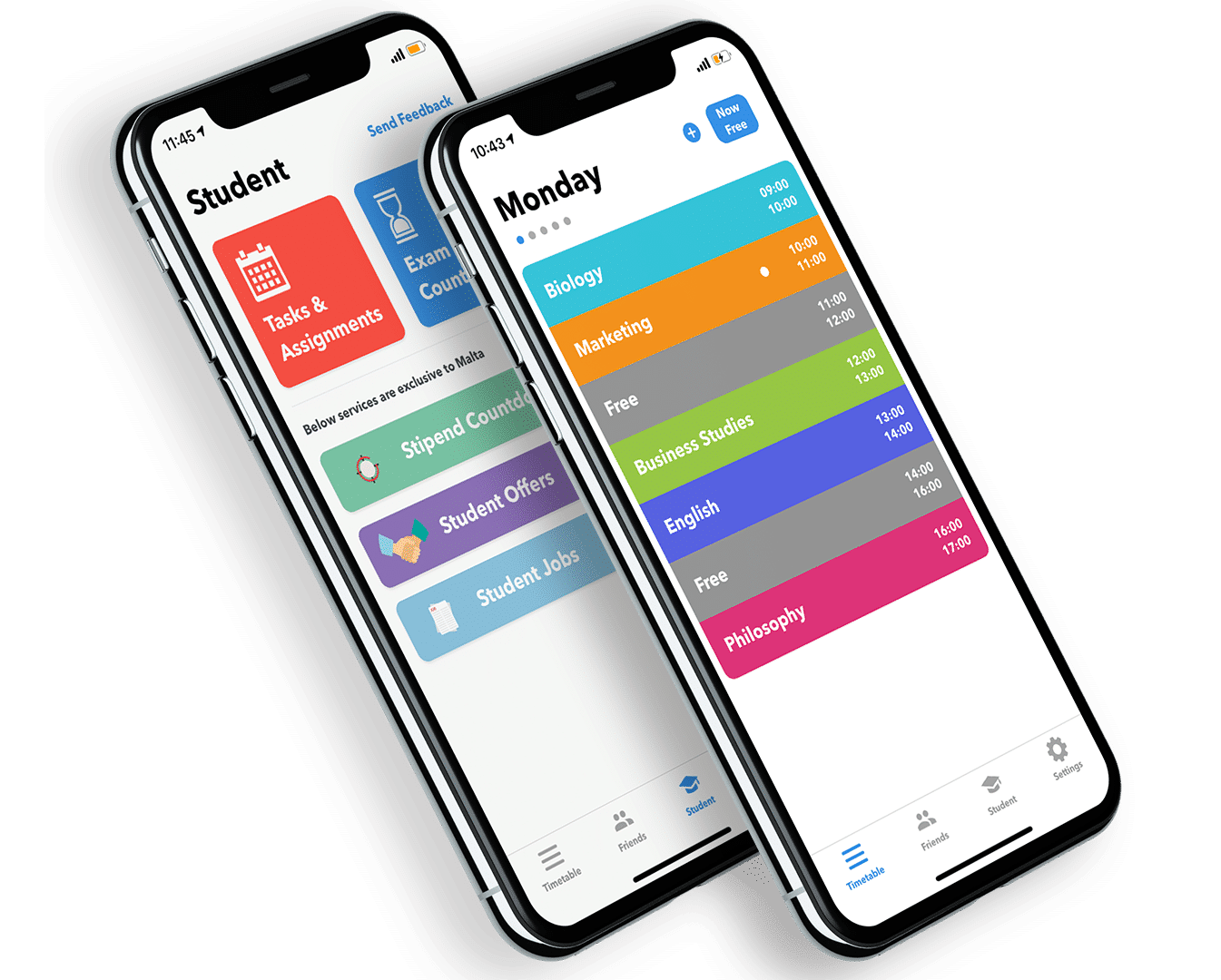 And here’s one that is completely free. The FreeHour app. This local app takes a relatively simple concept, a timetable, and takes the idea that little bit further. You can choose to allow you and your friends to see each others time table. Helping you find common free slots during the day.

With a recent update, FreeHour now features Google Calendar Integration and a new Tasks and Assignments section. The app’s previous features such as the Student Offers, Stipend Countdown & Student Jobs have also been completely updated with a new look & feel.

What are your essential gadgets? Let us know in the comment section below.