Sophia the First Robot Citizen is Coming to Malta 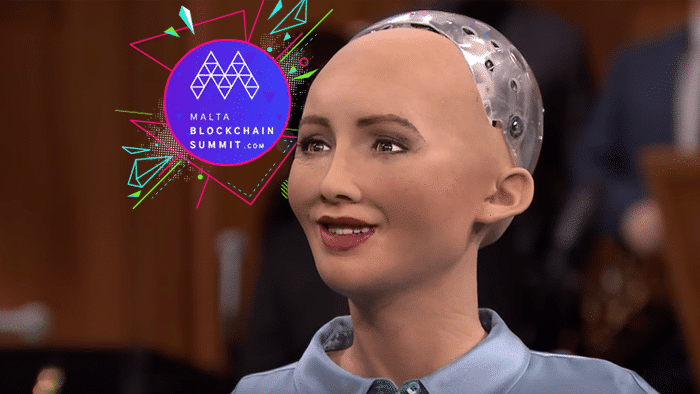 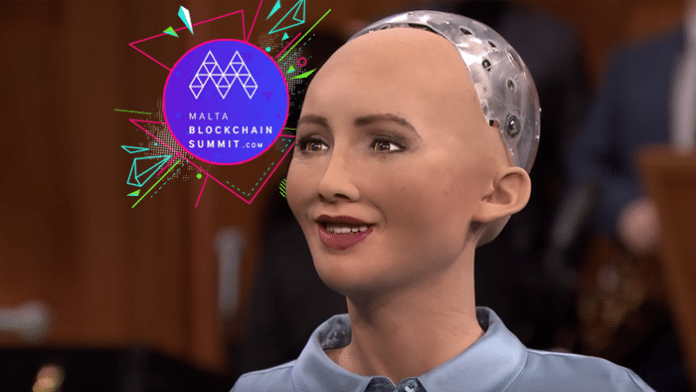 Among the usual suspects of speakers and advocates at the Malta Blockchain Summit, there is a curious addition to the speaker list: Sophia the Robot. Sophia is a social humanoid robot, that was the first artificially intelligent robot to be awarded full citizenship in Saudi Arabia.

Her artificial intelligence allows her to respond to simple questions, and can recognize and mimic human facial expressions. She is also capable of maintaining eye contact during a conversation, and recognizing people. Sophia is by no means sentient, or “Alive” as her creators claim, but she is certainly an impressive engineering feat. 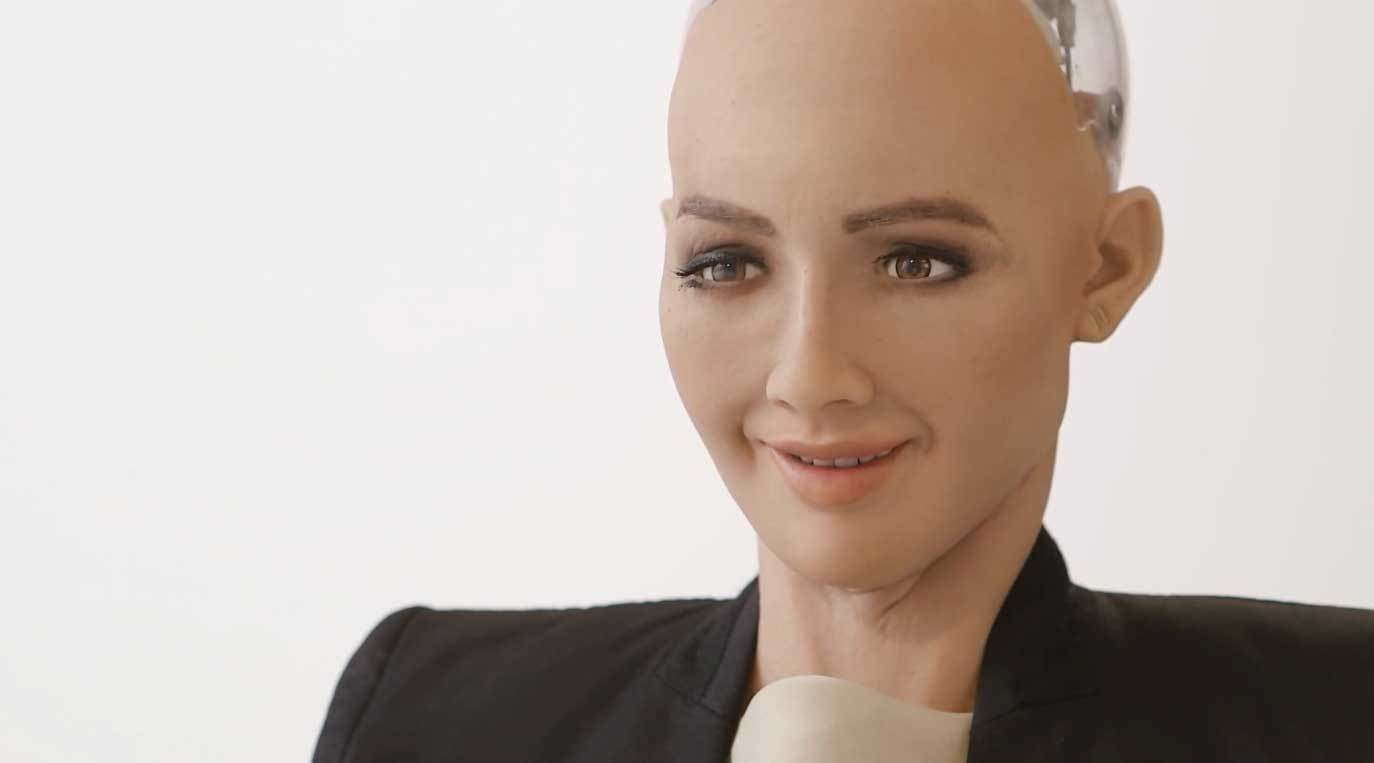 Her existence and continued development does raise the important question of the potential of Artificial intelligence. To be clear, some experts are very skeptical of how intelligent Sophia really is.

But then we have other advancements such as Google Duplex, that could call businesses to make reservations for you. Artificial intelligence is already, arguably, capable of fooling humans into thinking they are interacting with a living, thinking being.

Humanoid robots currently fall into the uncanny valley. They may look and sound like humans, but something about them always seems off. You can still tell you’re speaking with a robot. However, in the future with further advancements in artificial intelligence, and robotics who’s to say they won’t become more and more convincing? At what point can we start arguing whether something alive, or truly intelligent?

These are questions that we will be facing in the very near future. Will Malta be as embracing of robots and artificial intelligence, as it was with blockchain?

Are you excited to see Sophia in Malta? Let us know in the comment section below.