Sony Have Created a Smartphone With A Crazy 48 Megapixel Sensor 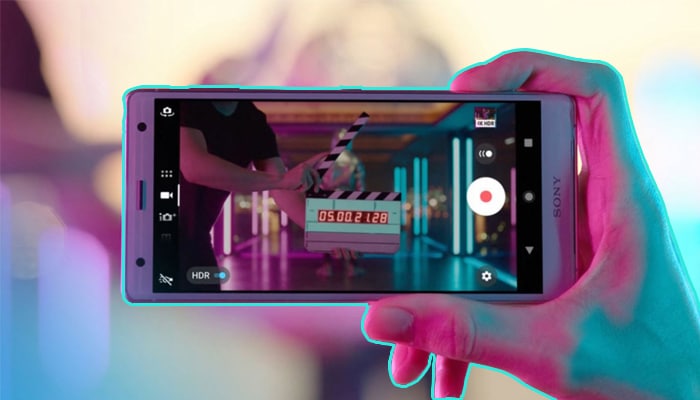 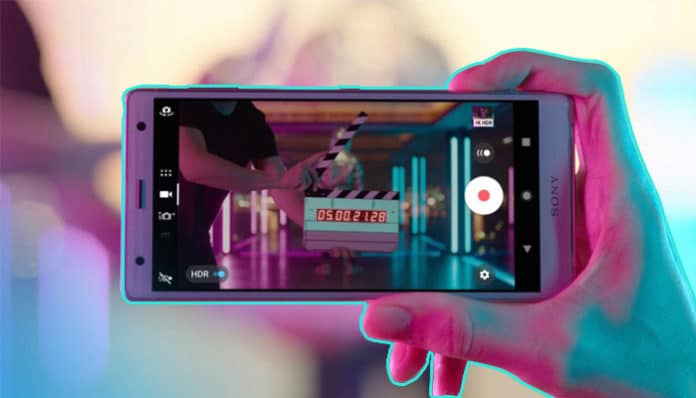 Sony has developed a smartphone camera sensor featuring a whopping 48 Megapixels. The sensor is the part of the camera that transforms light into a digital file on your phone. A Larger sensor means that the photo is saved at a larger resolution, meaning a much sharper photo. That being said, 48 megapixels alone doesn’t make an amazing camera, some top-tier cameras “only” feature 30MP. In their press release, Sony highlighted some other improvements.

Firstly, the Sensor is only 8mm in size. Meaning it can easily fit any practically any smartphone. Secondly, Their “Quad Bayer Array” allows for greater light and colour sensitivity. This means that the camera should have better low light performance than competitors. Finally, the new sensor will offer a larger dynamic range (4 times higher according to Sony). This means that you’re less likely to lose detail in areas with bright light and dark shadows.

This is the same Sony that created the beastly A7S which blew literally every camera at the time out of the water in low light performance.

Yes, I do realise that this is a €2000 full frame camera. But I can’t help but get excited about the potential this has. Low light performance tends to be pretty lacking on most smartphones. If Sony was able to create this monster, then it’s not difficult to believe that they’ve managed to do the same for smartphones.

Do you still feel the need to buy a DSLR or are you happy with your smartphone’s camera? Tell us what you think in the comments below.