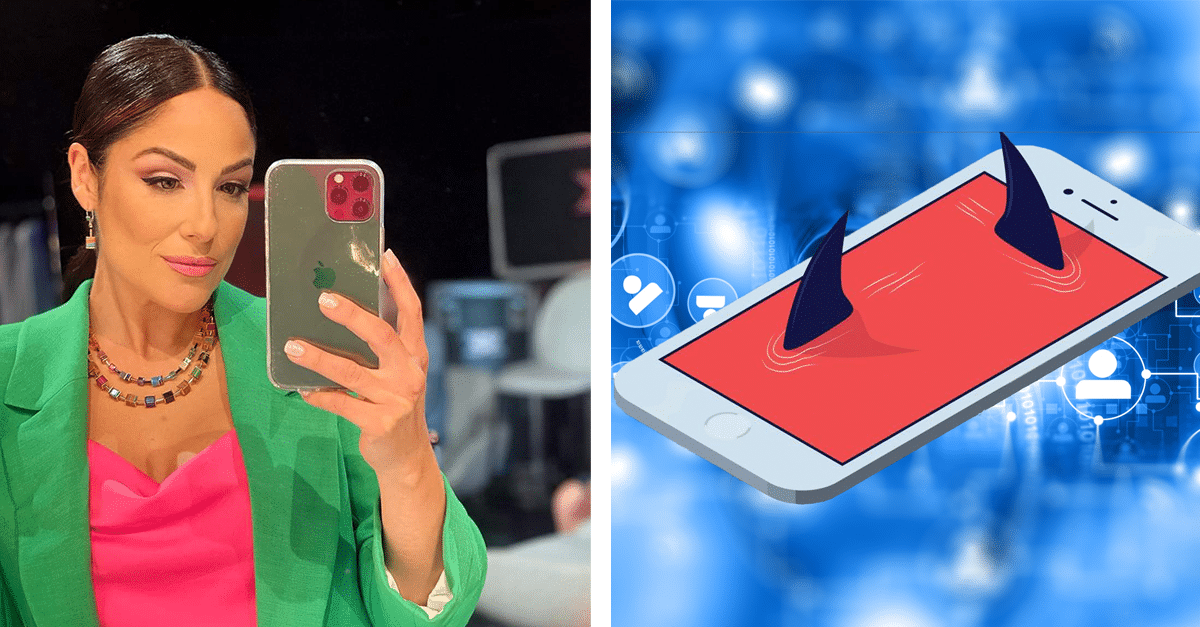 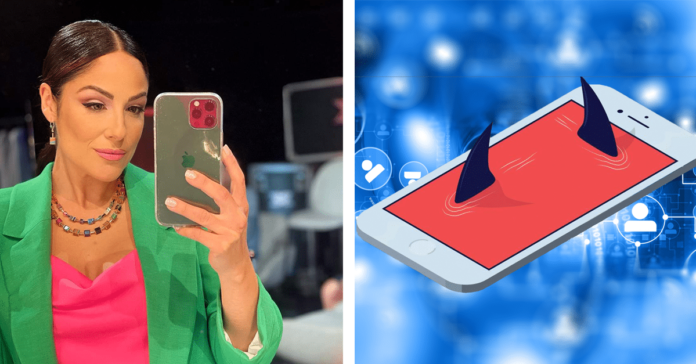 The dangers of social media are often talked about; whether it’s unrealistic targets that we set ourselves because of others living the #PerfectLife, bullying and other associated hate speech. Unfortunately, despite the efforts being made to limit the negative effects of these issues, they still persist. So much so, that Ira Losco shared a very raw and open message that it’s okay not to be okay.

Do your best in the moment; it’s enough

In a heartfelt Facebook post, the X-Factor Malta judge revealed how she herself is not immune to these moments, especially given the unrelenting pressure that comes with life these days. “I have no clue how many times I have told myself that I WILL eat healthy, I WILL exercise, I WILL push into my 40s with the body aesthetic which I so desire- the one that’s been shoved down my throat on socials I used to/ still follow”, she wrote.

After explaining some of the habits she would rather do without, she did however point out that she no longer feels bad when she sees others in a similar position to hers “killing it”. She knows what her reality is, she says, and that her time will come. “I’m doing the best I can. And it is good enough”.

Words to ponder and live by.

Other newer dangers are on the rise

While issues similar to what Ira described can be dealt with by talking about them, some newer issues are a bit harder to deal with. For example, Google searches for “New World Order” reached their highest number since 2006, a conspiracy theory with severe anti-semitism links. Its members also claim that COVID-19 is a cover-up to further plans for further domination.

In summary, the theory alleges that an elite society with Jewish roots is in control, or seeking to control the world. Though there’s precious little to prove this, when these theories make their way on social media platforms populated by young minds that are still malleable, then it becomes easier for proponents of such ideologies to spread their hateful message; not that someone is trying to control the world, but that a certain group of people are inherently “bad” and should be punished.

The way social media algorithms are now programmed to work, by the time employees realise that anti-semitic hashtags and posts are prevailing, the damage might already have been done. Of course, anti-semitism here is simply one example. However, the ball is still very firmly in the court of social media companies to do better.

Whether that’s through better screening of comments and content, retrospective bans or other forms of discipline, a move needs to be made soon. Otherwise, when the big move to the metaverse comes, we’re going to be interacting a lot more and the dangers will be lurking closer and more creatively than ever.